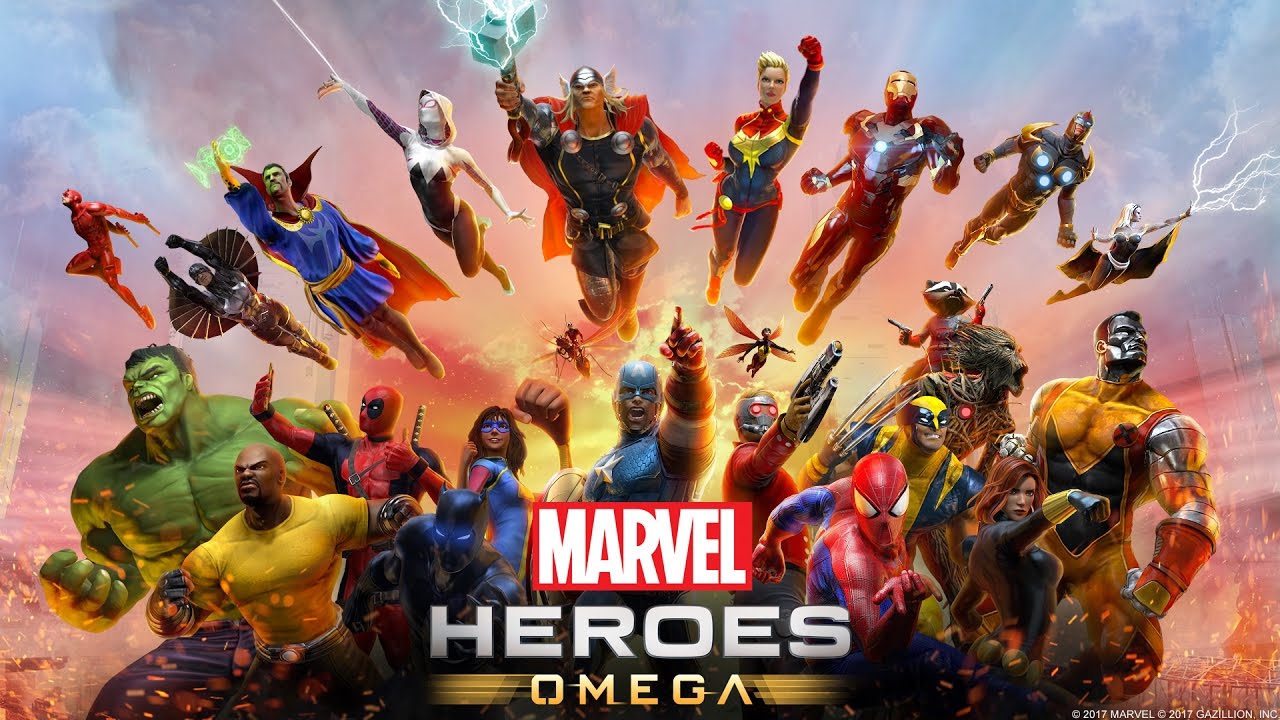 Gazillion has finally given fans what they’ve wanted, a proper release date for Marvel Heroes Omega. The action title will come to Xbox One and PS4 on June 20.

The game will feature over 38 heroes, long form MMO progression features, all with an ever growing library of playable heroes from the Marvel Universe. The game will feature many of the modes you are familiar with on PC, though there will be differences between the Xbox One version and the PC version such as items, interface and more.

They then go on to give some tips and game modesthat players can look forward to in the game, which you can read below:

Complete the Trials
Hitting level 60 is a huge milestone, but it’s also just one of the first steps in maximizing the true power of any hero. A great way to take your Heroes even higher is to attempt the Heroic, Superheroic, and Cosmic Trials. From any Headquarters waypoint, select Trials to test your might against hordes of enemies. Completing Trials unlocks new tiers of game difficulty, where you’ll enjoy XP, larger Credit drops, and more powerful loot drops.

Unlock your First Legendary Item
Keep on the lookout for Legendary Quests and Shared Quests. Both reward players with Legendary Marks, which can be used to purchase some of the most powerful items in the game from Clea in Avengers Tower. Once equipped, Legendary Items gain XP as you play and grow more powerful each time it levels up.

Enter the Danger Room
Having trouble completing Trials or Legendary Quests for your Legendary Marks? If you feel like you’ve hit a wall, the Danger Room is a great place to spend some time solo or with friends to level-up and find gear upgrades in the meantime. There are tons of different scenarios, tilesets, difficulties and rewards for players to discover there.

Earn Infinity Points
After a player hits level 60 with any hero, they’ll immediately unlock the Infinity System for all their heroes, including those at level 1. Keep defeating enemies and completing quests — and you’ll also earn Infinity Points, which can be used to make various aspects of your hero stronger. A variety of hero upgrades are presented within the six infinitely progressing gems: Mind, Power, Reality, Soul, Space, and Time.

Unlock More Hero Synergies
If a player is truly committed to maximizing the true potential of any individual hero, leveling up other Heroes to unlock those sweet synergy bonuses is also critical. Every enemy has the chance to drop Eternity Splinters, which can be saved up to unlock additional heroes. Level-up other heroes in your roster to unlock Synergy bonuses that will apply to your entire roster of heroes and every hero you own will benefit. As your roster of unlocked Heroes grows, those Synergy bonuses, which offer everything from extra damage to bosses to extra bonus credit find, keep adding up, making it easier to go deeper with any individual hero.

The company also has a closed beta for PS4 players, with an Xbox One version planned.