PlayStation has announced Horizon Forbidden West’s multitude of special and collectors editions but not all of them include dual entitlement for both PlayStation 4 and 5.

If you’re still waiting for PlayStation 5 availability but can’t wait for Horizon Forbidden West to launch this February, then you might be out of luck if you want to start playing on your PlayStation 4, as PlayStation has announced today that the standard and special editions won’t have dual entitlement, meaning you’d have to buy the game twice.

Thankfully, if you are looking to get Horizon Forbidden West with dual entitlement, there are a trio of other editions to choose from, each of which includes copies for both the PlayStation 4 and 5, the cheapest of which clocks in at a not entirely terrible $80.

Alongside the dual entitlement, the $80 Digital Deluxe Edition will also give you a selection of in-game goodies such as special outfits, weapons, and in-game recourses, as well as a digital artbook and soundtrack.

If you’re looking to spend a lot more to get physical gubbins, then thankfully Horizon Zero Dawn also has you covered, as the $200 Collector’s Edition and $260 Regalla Edition both include physical statues, art books, and a display case. 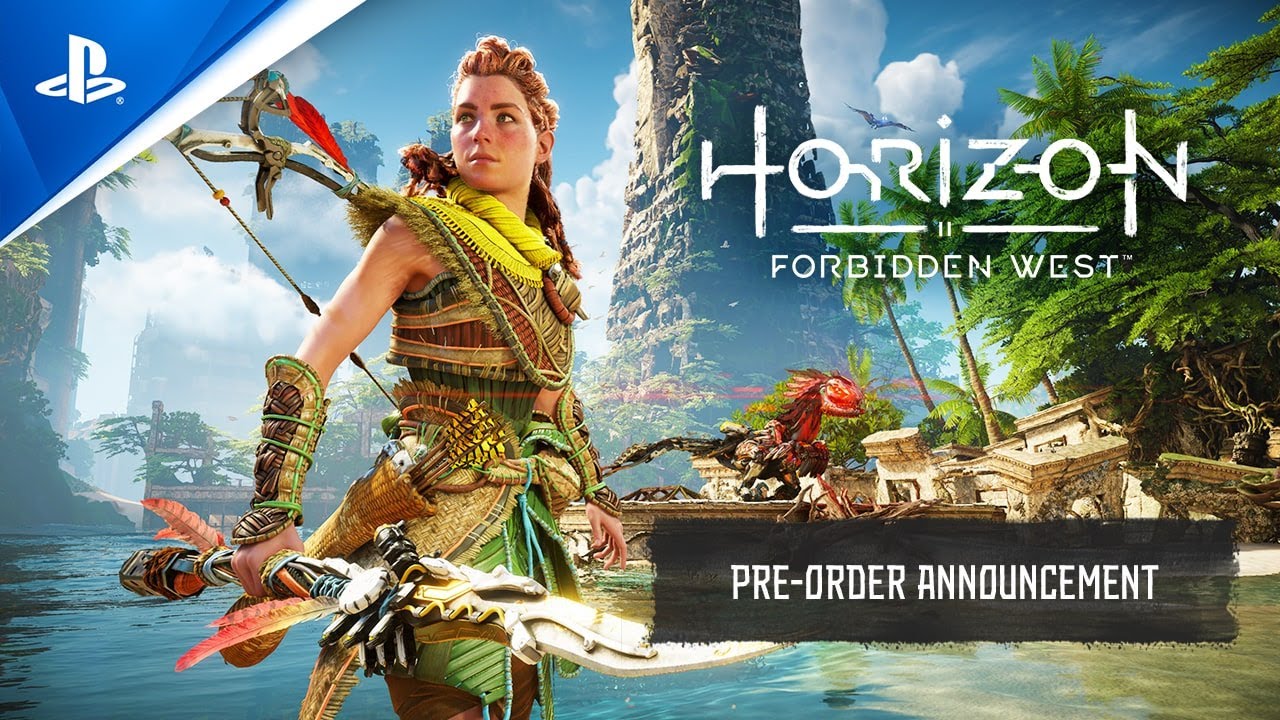 Luckily for those hoping to get their hands on a PS5 before the release of Horizon Forbidden West, Sony has claimed that they have enough components secured to make their targeted 22 million consoles, and the shortage woes should be easing up as we move ever closer to 2022.

Even if everyone could get their hands on a PlayStation 5, the lack of basic dual entitlement is disappointing regardless, especially when compared to Xbox and their Smart Delivery system.

Horizon Forbidden West is currently planned to launch on PlayStation 4 and 5 consoles on the 18th of February 2022.