After numerous reports which all but confirmed the delay, Guerrilla Games has finally spoken out themselves and confirmed that yes, Horizon Forbidden West has been delayed into 2022.

“We’ve been adjusting to new workflows and all the challenges while keeping our team safe and prioritizing a healthy work-life balance,” Mathijs de Jonge went on to say before finally officially announcing “that our long-awaited sequel will come to both PlayStation 4 and PlayStation 5 on the 18th of February 2022.”

Despite Guerrilla Games having only just made the announcement recently, the news of Horizon Forbidden West’s delay has been an open secret for some time, with it being reported, and then confirmed by Bloomberg’s Jason Schreier last month. 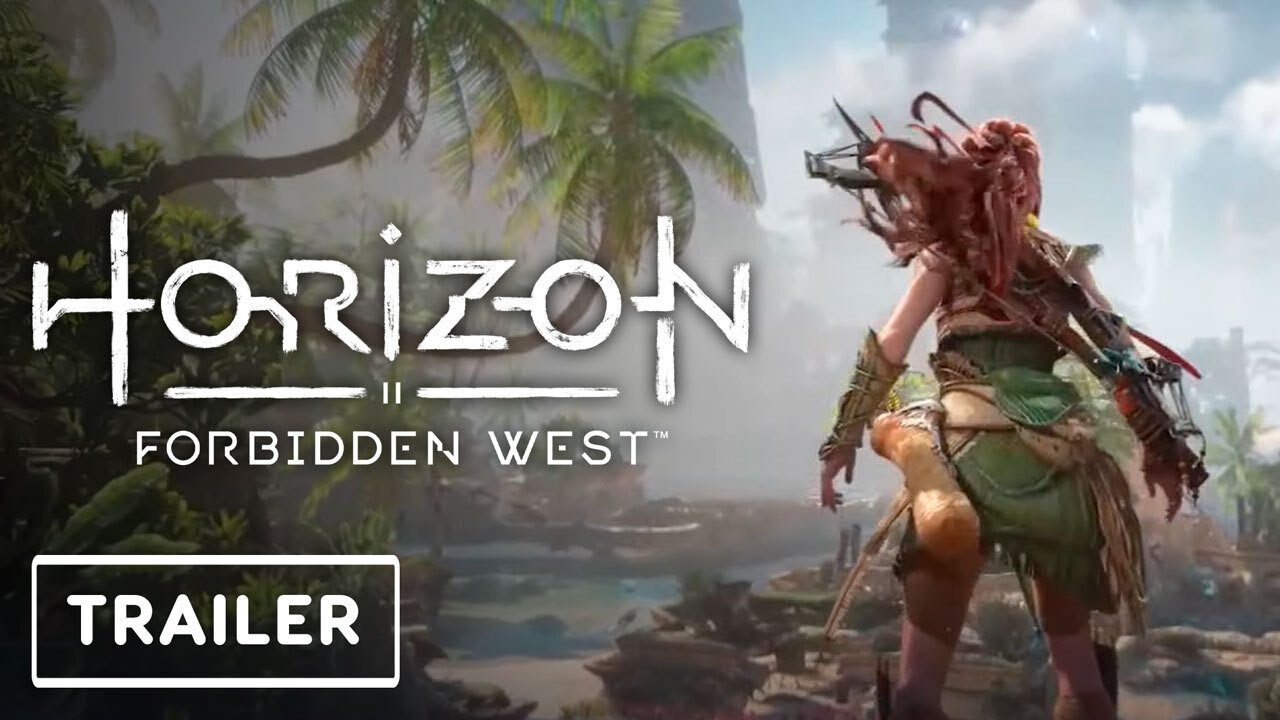 Now launching on February 28th 2022, Horizon Forbidden West will hopefully launch onto the PlayStation 4 and 5 in a state that Guerrilla Games can be proud of, especially since they’ve not had to crunch to complete it.