In a Horizon Forbidden West focused State of Play, we got to see just under 14 minutes of spectacular looking gameplay.

As we saw with the announcement for Horizon Forbidden West, the game looks absolutely incredible on the PlayStation 5. It’s well worth watching the gameplay for that alone, just to marvel at what games can achieve with how good they look.

If you’re lucky enough to have secured a PlayStation 5 and are looking forward to actually playing Forbidden West, then the gameplay on show should also get you excited. There’s a new Shieldwing glider and Pullcaster grapple to traverse around the gorgeous map, as well as improvements made to the combat which were shown off throughout the gameplay.

Alongside the exciting evolutions in the gameplay, there’ll of course be more story to enjoy, which this time around see’s Alloy contending with a strange red blight spreading across the land, while also facing off against raiders, rebels and of course, the wild machines. 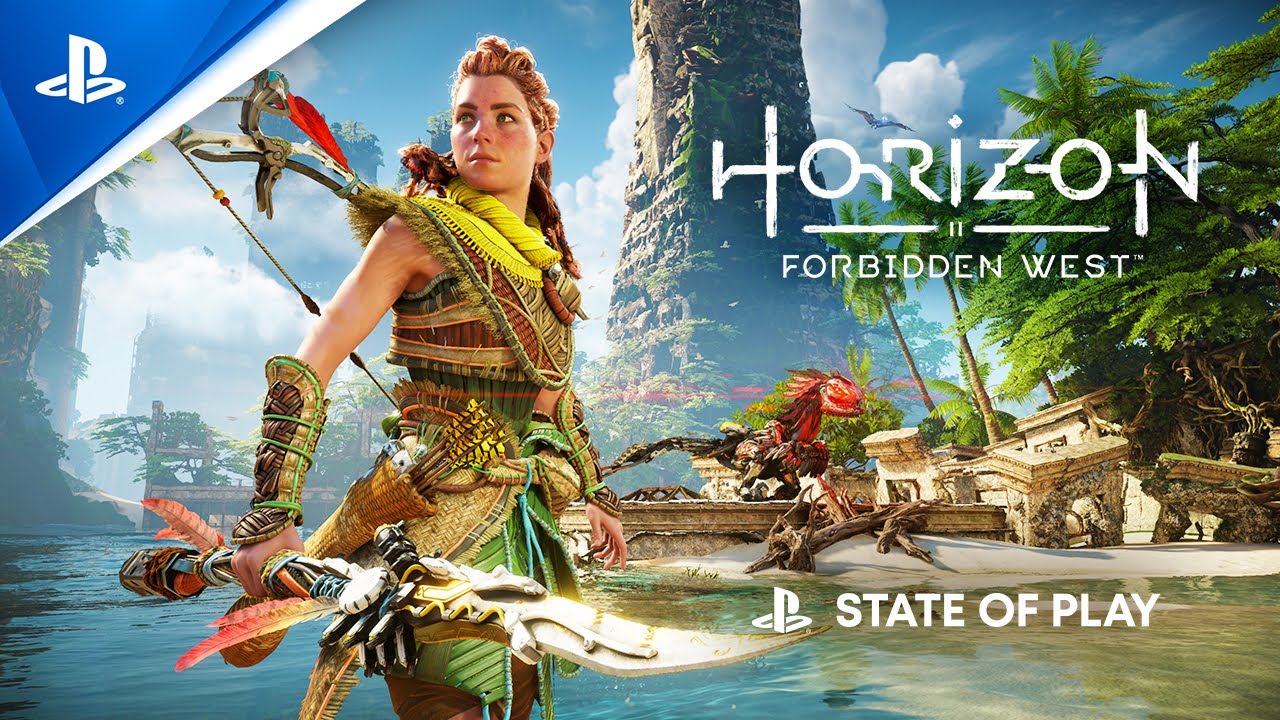 As we’ve seen Horizon Zero Dawn release on PC, as well as the recent accidental reveal of PlayStation exclusive title Uncharted 4 for PC, it’s not impossible to think that Horizon Forbidden West could also have a PC release sometime in the future.

Horizon Forbidden West still doesn’t have a release date yet, but it’s expected to launch onto PS4 and PS5 sometime in 2021.