The Halo Infinite audio engineers are going hard as hell to create the perfect soundscape for Xbox’s upcoming first-party exclusive.

We’ve already seen the Halo Infinite audio engineers bringing in Gyoza the Pug to record sounds for the game’s alien enemies as well as recording the electromagnetic sounds of Xbox hardware for some of the game’s technology. However, it’s with the game’s small weapons sounds where developer 343 Industries is going all out.

In a new behind the scenes video, 343 showed the process behind the creation of the game’s small arms weapon sounds. Well, there’s some big sounds here.

343’s audio team breaks out revolvers, SMGs and the like – all par for the course. Then, as the video goes on, there’s sniper rifles, shotguns, mounted turrets, something that looks like a firework being blasted out of a shotgun? Madness. 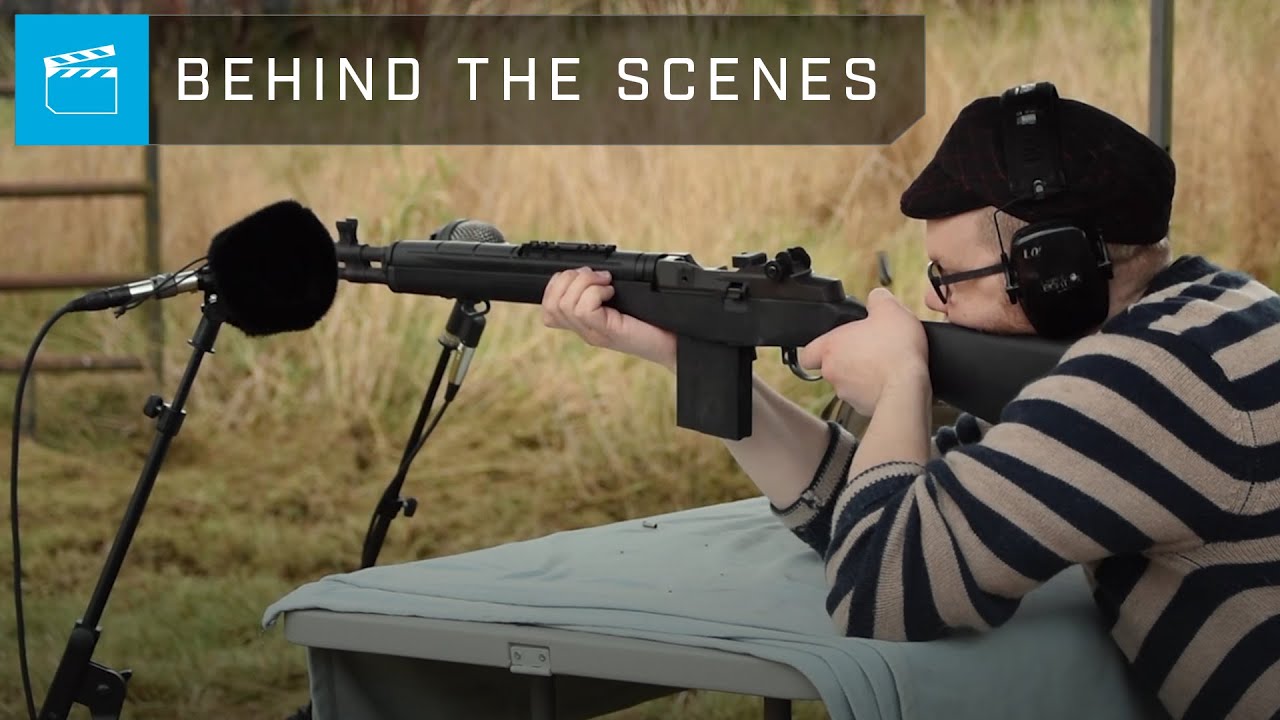 Halo Infinite may not be hitting the launch day of Xbox Series X and Xbox Series S following its recent delay, but when it does release it will have some punchy sound effects.

For more information on Halo, check out our report on the game’s engine changes made to better meet performance targets on lower-end hardware.