The extremely-hyped Halo Infinite engine – aka the Slipspace Engine – has been touted as a scalable technology that will help bridge Xbox’s flagship franchise across generations. But it would appear that changes had to be made last year to accomplish that goal.

We discovered mentions of “complex engine changes” for Halo Infinite on the LinkedIn profile of Slipspace Engine architect Daniele Giannetti, a 343 Industries employee that was promoted from Principal Software Engineer in August 2019 to the architect of the Halo Infinite engine.

In Giannetti’s LinkedIn description, there’s references to changes made to the Halo Infinite engine that are designed to help the game meet the “performance and memory budgets” of a specific hardware configuration, most likely the lower-power Xbox One.

With rumours that 343 Industries were having issues with the Xbox One version of Halo Infinite running so rampant that fans believed they were cancelling the current-gen version of the game, 343 Industries has been forced to deny those rumours.

Before being upgraded to Halo Infinite engine architect, Giannetti also worked on optimising performance for the game’s simulation processes as early as September 2018. The architect has also worked on the in-game physics and navigation systems. 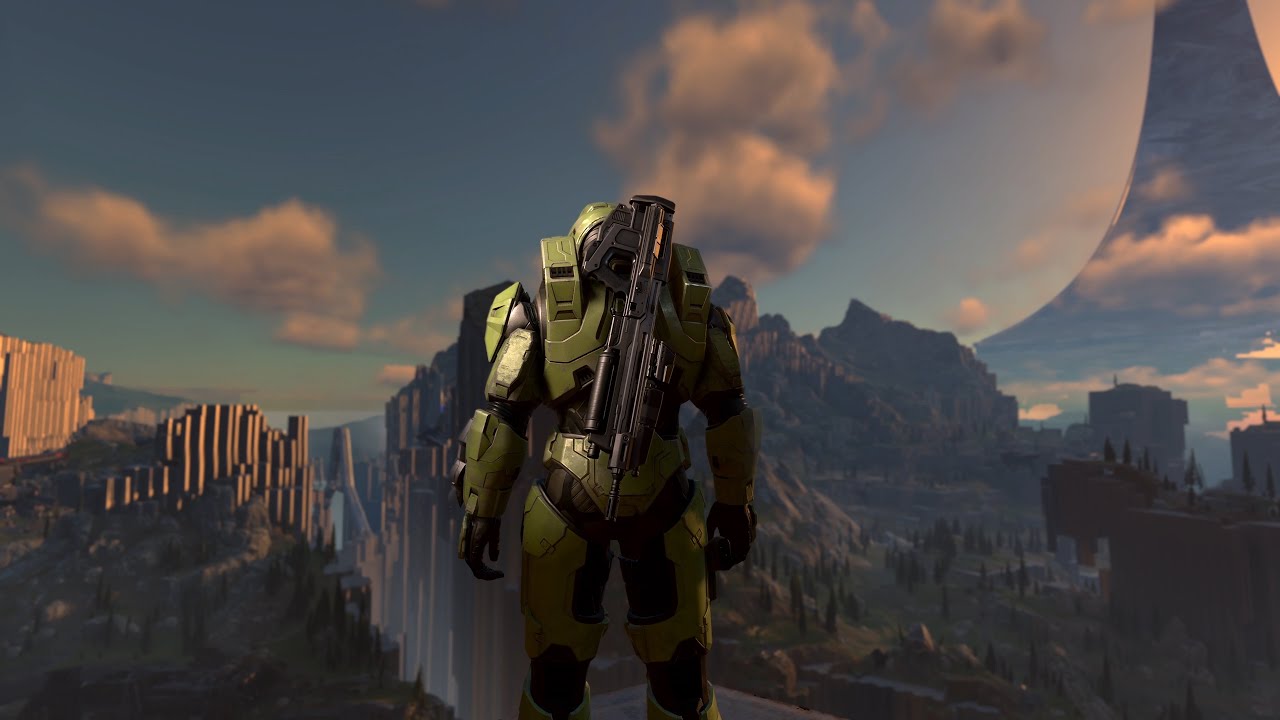 Optimisation is typically the last phase of game development – most games run fairly roughly just weeks until they release – and it’s clear that 343 Industries has seen at least a few issues in the run up to Halo Infinite’s launch.