Xbox is reportedly considering putting advertisements within their catalogue of free-to-play games, in order to give developers more money.

In a new report from Insider, it’s claimed that Microsoft is planning to put ads within free-to-play Xbox titles, but mercifully they shouldn’t be as intrusive as mobile advertisements. According to Insider’s sources, the in-game ads will ideally be implemented into games “in a way that doesn’t disrupt the gameplay experience.”

Surprisingly, Microsoft reportedly isn’t planning to implement this advertising scheme in order to further line their own pockets. Instead, Insider’s report claims that the revenue from the ad would be split between the game’s developer and the ad agency that placed the targeted advertisement.

Plans for this scheme have yet to be confirmed by Microsoft or Xbox developers just yet, but Insider claims that we may see the first in-game advertisements by the third quarter of this year. 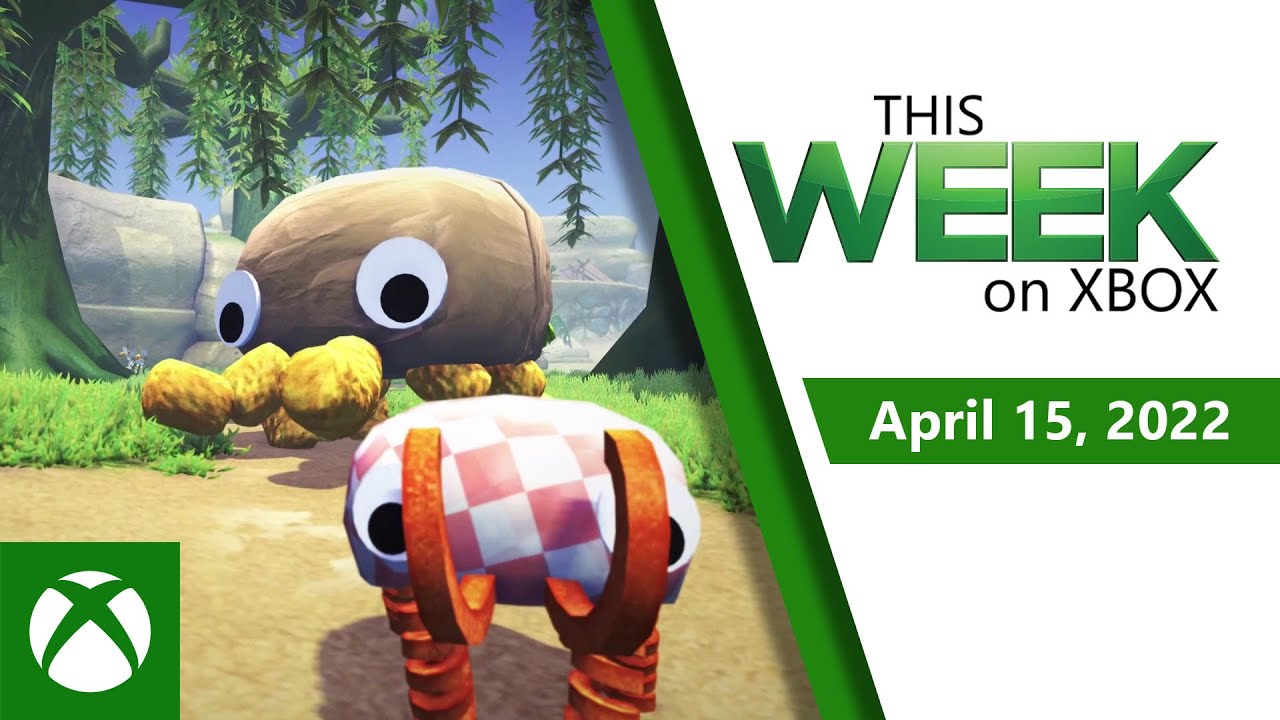 While in-game advertisements in free-to-play Xbox titles may seem like a horribly intrusive capitalist nightmare, it’s hardly an entirely new concept as we’ve long seen and been excited about branded crossovers.

Whether it’s Microsoft themselves working with Rockstar to give players exclusive Halo Infinite skins, or Epic Games putting all manner of characters within Fortnite, there’s no denying that these crossovers are thinly veiled advertisements for other properties that you often have to pay for.

Previously, we have also seen companies such as Meta trying exactly this form of free-to-play in-game advertising in the past, however that decision was quickly reverted once Meta and Resolution Games faced backlash from fans.