Players of the arcade racer Buck Up And Drive have discovered an LGBT+ toggle in the game but it’s not doing what they want so they’re mad.

In the recently released arcade racer Buck Up And Drive, developer Fábio Fontes decided to include a rather sneaky LGBT+ toggle in the options, much to the delight of bigoted players wanting to pull off some sick drifts.

The delight for these prejudiced players was comically short-lived, however, as many quickly realized that instead of removing the LGBT+ flags from in-game billboards, it instead turned all billboards into LGBT+ flags, turning them into an accidental ally.

Disgruntled homophobic players then took to Buck Up And Drive’s Steam reviews, meekly complaining about how they can’t remove these flags from the game, leaving their eyes subject to the most terrible thing they could think of, a rainbow.

The response from Fontes? “Cope.” 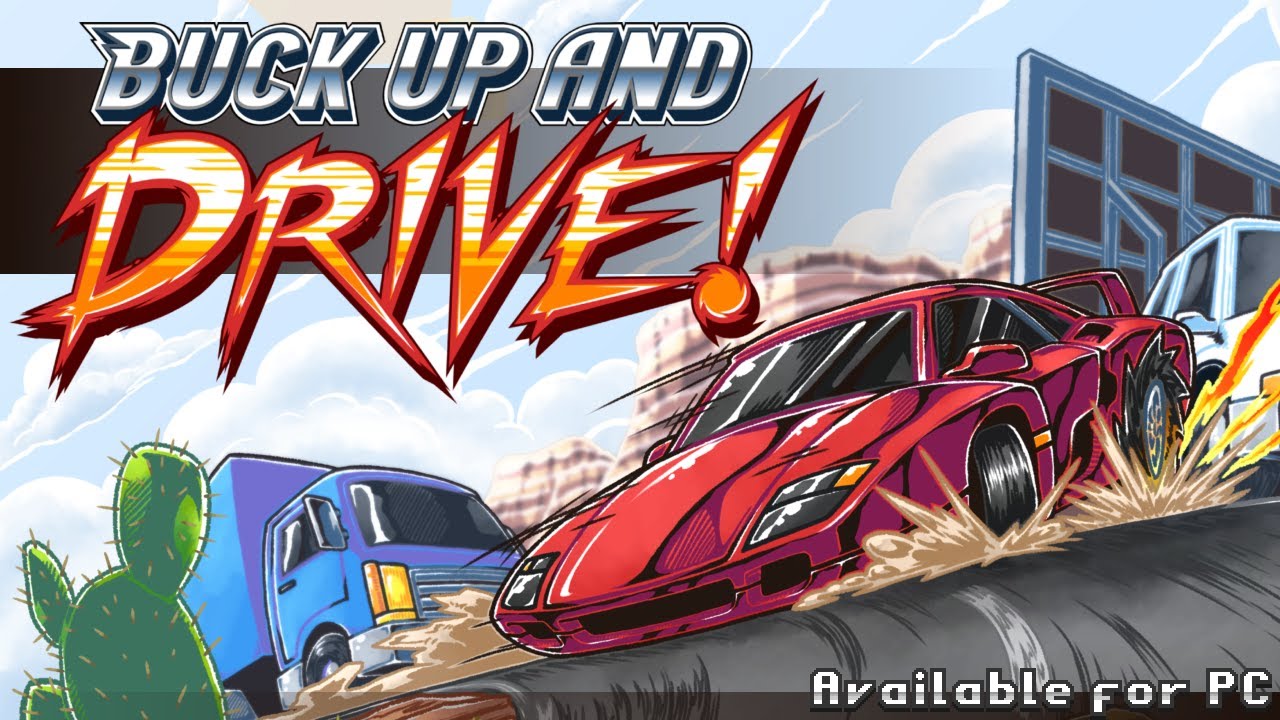 In an interview with Gayming Magazine, which is where the wonderful quote above comes from, Fontes explained that they expected this kind of reaction to Buck Up And Drive’s toggle, and unashamedly leaned into it.

“The game features a couple pride flags (rainbow and trans) among the randomized billboards on the sides of the road. Predicting how some folk would react to their mere existence, I figured… screw it, might as well have some fun with it.”

Fontes went on to say that the reactions to this toggle have been “some people foaming at the mouth slightly more than they would’ve already, just for having the flags in the first place (some not getting it and thinking the toggle just doesn’t do anything), and a collective belly laugh from everyone else.”

If you want to play Buck Up And Drive for yourself, it’s available via Steam or itch.io. If this comical controversy hasn’t sold you on it already, the game’s Steam store page touts “PINK. BACKFLIPPING. TRUCKS. ON THE FUCKING MOON,” as a feature. What more do you need to know?