Phil Spencer has been going on a spending spree for the past couple of years, rivalling the dollar-eyed higher-ups of THQ Nordic, but he’s planning on dipping his hands into the Windows Wallet some more with the hopeful creation, or acquisition, of a Japanese Xbox studio. 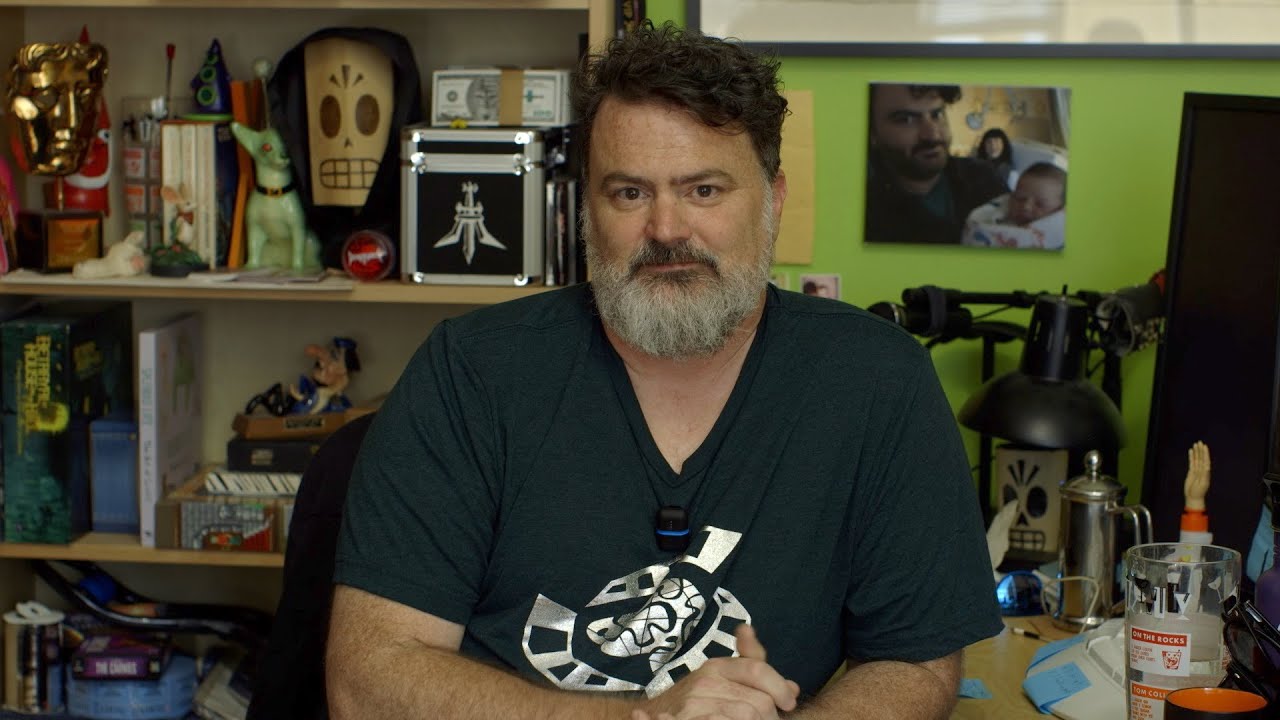 Head of Xbox Phil Spencer does want to remedy this with the acquisition of a Japanese studio.

“I think it would be nice if we found an Asian studio, in particular, a Japanese studio, to add,” Spencer told Games Industry. “I liked it when we had some first-party capability in Japan. We have a small team there, but I think we can do more. That said, through our trips to Japan, I love having Phantasy Star back on our stage with SEGA–I thought that was fantastic. Miyazaki-San before with Dark Souls and now Elden Ring… the Japanese creators have shown up more and more.” 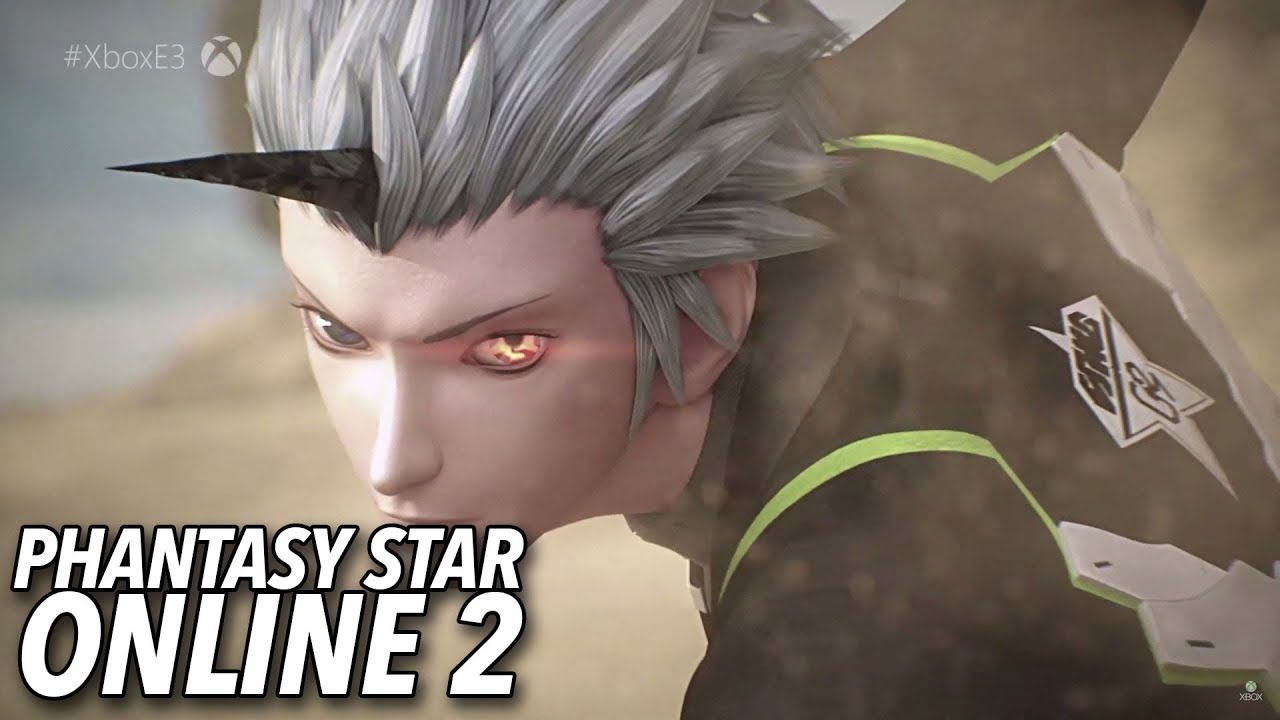 Last generation, Microsoft pushed hard on offering high-quality Japanese games on the Xbox 360. Despite still not selling well in Japanese territories, the company’s support of Eastern properties like Blue Dragon and Lost Odyssey created a sense that Xbox cared. With Microsoft’s recent E3 showings and the aim of a Japanese Xbox studio, Xbox may be caring again.