THQ Nordic has opened up the company wallet yet again and rounded up another studio acquisition.

This time around, Nordic has decided to snatch up Piranha Bytes, the developer behind AA RPGs Gothic, Risen and Elex.

Elex, Pirahna Bytes’ last title, was published by THQ Nordic back in 2017. While it wasn’t a fantastic title, we thought that it was a nifty RPG that felt a tad unfinished.

During the acquisition announcement, Pirahna Bytes sort-of announced that their next project would be Elex 2.

“On the prospect of Elex 2, semi-official comment: Have a guess,” the press release reads. The developer has “nothing to say at this stage” about returning to their legacy Gothic franchise.

THQ Nordic has expressed that nothing will change for the teams over at Piranha Bytes. The development studio will stay exactly where it currently resides and all personnel will remain the same. 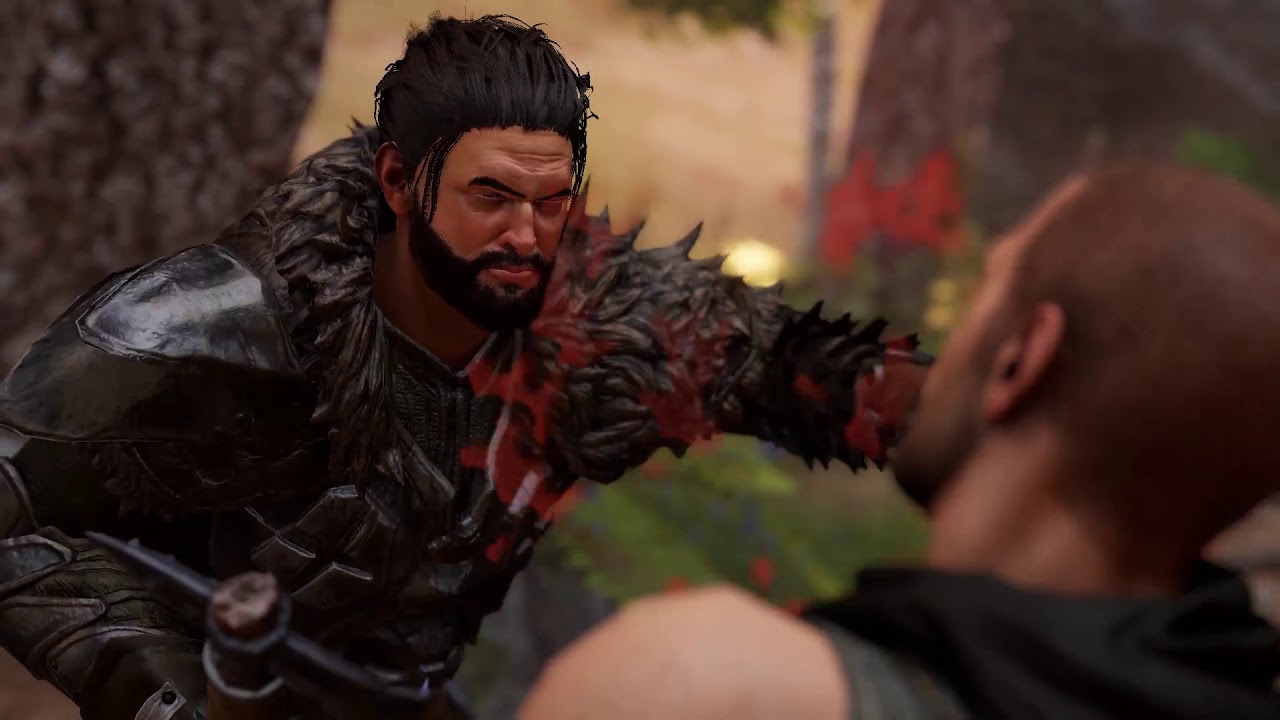 “There are situations in life where you think to yourself “This feels right.” Well, this is exactly one of them. We have been working on some great and exciting things over the past couple of years and we are extremely stoked about what the future brings with the right partner and the right network of companies”, said Björn Pankratz, Project Director and Game Designer of Piranha Bytes.