Double Fine Productions, the studio behind games such as Psychonauts and Brütal Legend, are joining Xbox Game Studios.

Double Fine Productions was established all the way back in 2000 by Tim Schafer, a former LucasArts designer. Because of Schafer’s link to LucasArts, the studio has been able to remaster some of LucasArts’ own games, such as Grim Fandango, Day of the Tentacle, and Full Throttle.

You can watch the new trailer below. 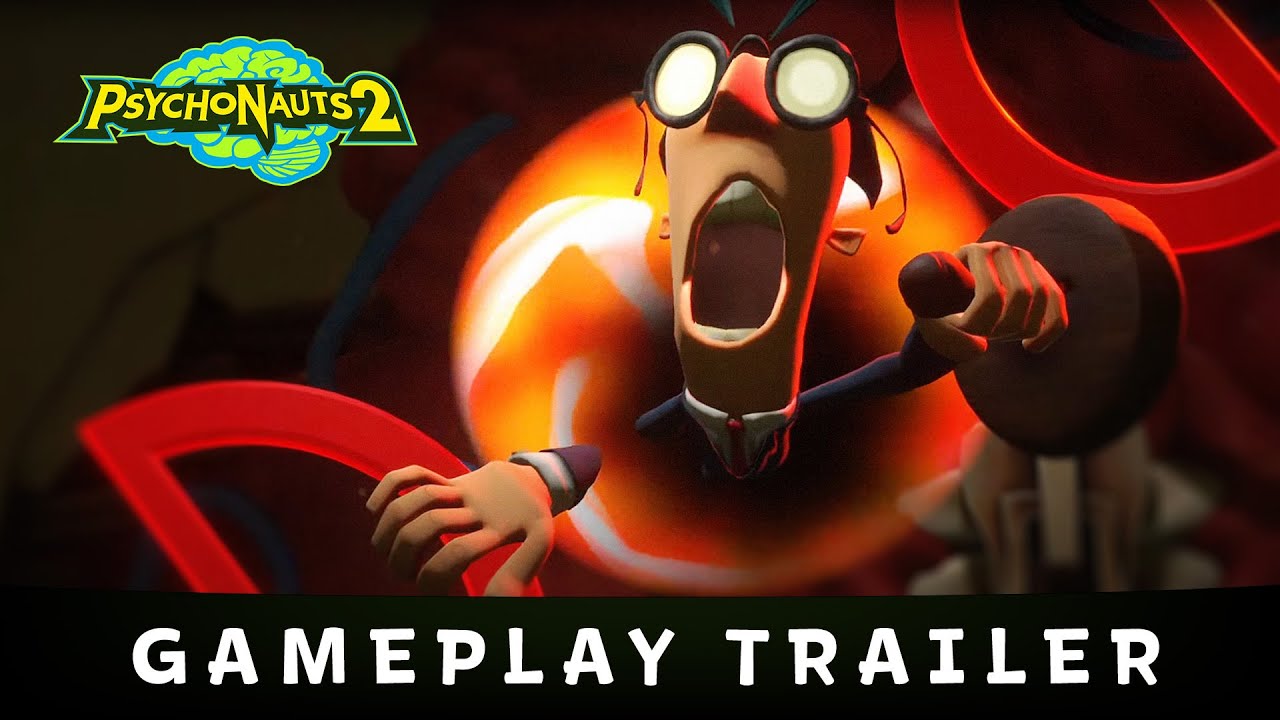 Psychonauts 2 was first announced all the way back in 2015 during the 2015 Game Awards. It was backed by a successful crowdfunding campaign. You can still preorder and back the game using the campaign link here if you so wish.

The game will be part of Xbox Game Pass and, as such, available on Xbox One and PC. However, if you’re not into Xbox or PC gaming, it’ll also be available on PlayStation 4, Mac, and Linux, as Double Fine stress in their tweet below.

Psychonauts 2 will still be coming to *ALL* promised platforms: PC, Mac, Linux, PS4, and of course – Xbox 🙂 pic.twitter.com/hi5vLCw79Q

Psychonauts 2 is due out later sometime this year.