The next-gen conversion of Bloober Team’s Observer will be a launch game on all upcoming next-gen systems.

Revealed via a press release last night, Observer: System Redux will show off some of the power available through next-gen consoles on Xbox Series S, Xbox Series X and PlayStation 5.

Releasing on November 10th for Xbox Series X, Xbox Series S and PC and on November 12th for PS5, this new version will benefit from 4K resolution, upgraded textures, new animations, models, and effects, all transformed with ray-tracing and HDR lighting. The resolution will likely be lower on the Xbox Series S.

Check out some comparisons below:

This upgraded version of the game will also benefit from nearly created missions that weren’t available in the original release: Errant Signal, Her Fearful Symmetry, and It Runs in the Family.

“We know next-gen pricing is a major concern for our fans and we feel that releasing all the new content and upgrades in Observer: System Redux at the same cost as the original Observer is a great way to stay close with our community,” Babineo said.

Check out the trailer below: 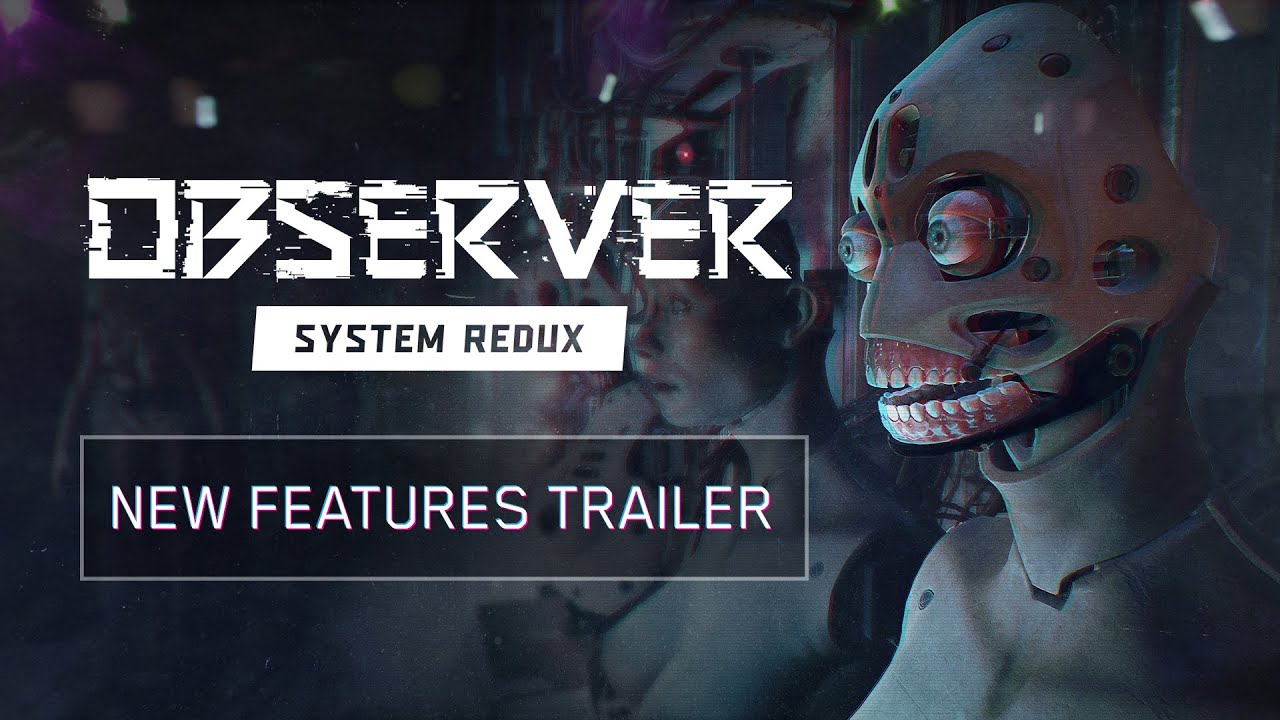