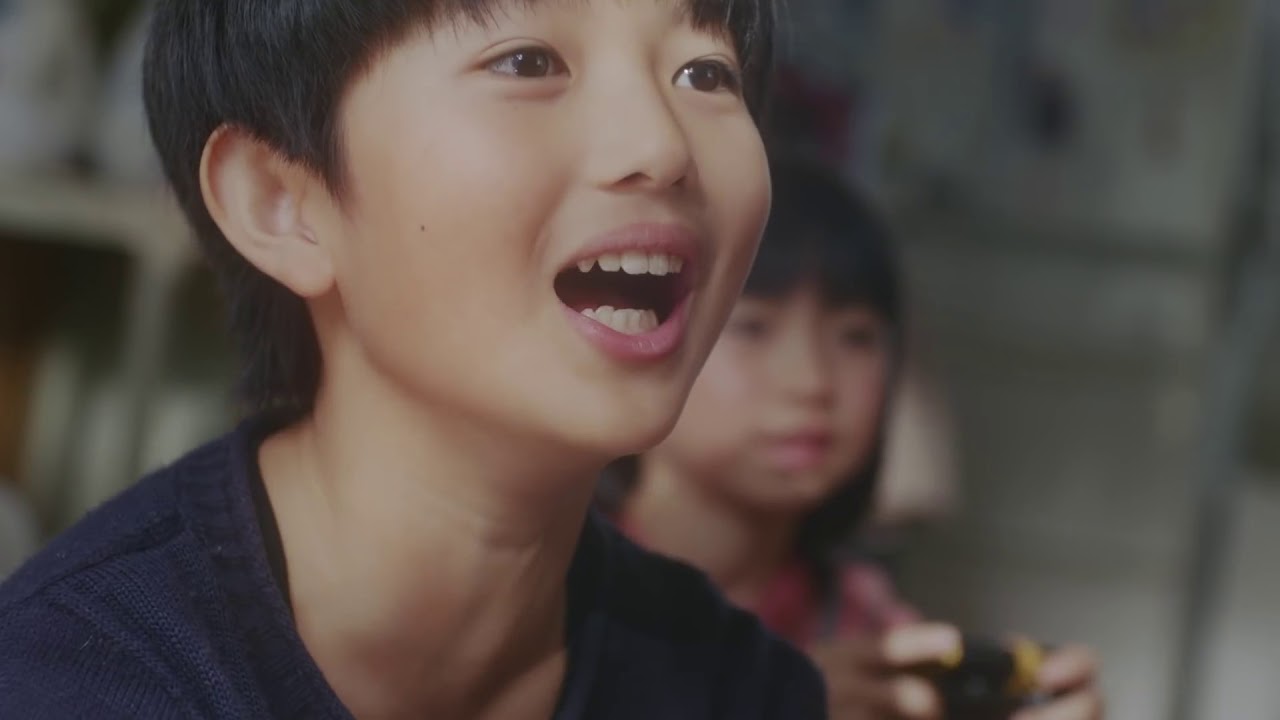 According to a report from Famitsu, the estimated sales numbers between PS4 and Nintendo Switch are as follows.

After just two years of sales, Nintendo Switch has become the go-to device for Japanese gamers. (Maybe Atlus can put Persona 5 on the damn thing now.) Of course, with Japan’s love for portable technology, this isn’t surprising. Over the years, Nintendo’s portable offerings have thrived over in Nippon; even the PlayStation Vita sold well compared to other consoles in Japan.

With everything else succeeding in Japan, how is Microsoft’s Xbox One shaping up in comparison? Well, not very well, as many already know.

In the short weekly period, Xbox One X and Xbox One S only sold 386 estimated units combined. Their combined total is just 105,379 units – not so great. Even with a worldwide Xbox One X launch and a smaller form factor, the Xbox One X still hasn’t persuaded Japanese consumers to invest in the brand.

With Sony and Nintendo still going strong, Microsoft will hopefully push a stronger Japanese presence next generation with Xbox Lockhardt and Anaconda. While Xbox One X’s boosted specs over PS4 didn’t help this generation, maybe the rumoured advantages over PS5 will sway the course. A larger number of JRPGs like in the 360-era, like Lost Odyssey and Blue Dragon, could help a bit.