A new Bloomberg report has claimed that while Call of Duty will be sticking around on PlayStation for now, it may not be for long, with only the next three games guaranteed for PlayStation consoles.

In the report, Bloomberg claims that Sony and publisher Activision have a preexisting contract to release “at least” the next three Call of Duty titles on PlayStation consoles, a deal which would likely be protected throughout Microsoft’s $68.7 billion acquisition of Activision Blizzard.

This contract would secure Infinity Ward’s next game, which is believed to be a Call of Duty Modern Warfare 2, as well as whatever Treyarch are working on for 2023, for PlayStation consoles, so PlayStation players shouldn’t have to worry for another year or two at least.

Bloomberg also claims in their report that alongside these mainline franchise entries, Activision is also preparing a “new iteration,” of the wildly successful free-to-play battle royale shooter Warzone. This standalone sequel to Warzone is expected to release sometime during 2023. 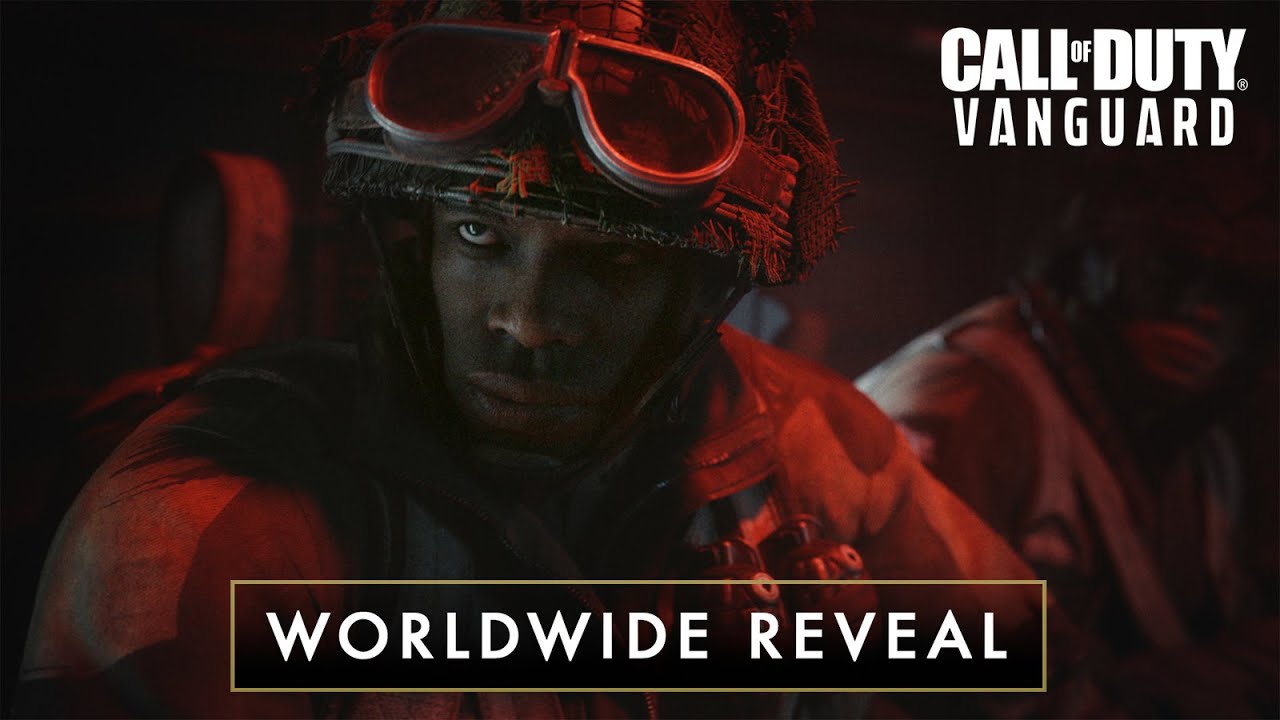 Once PlayStation’s contract with Activision is completed, it’s unclear just what the future of the franchise will hold. Microsoft Gaming CEO Phil Spencer has previously stated that Microsoft intends to “honor all existing agreements upon acquisition of Activision Blizzard,” and that the company has a “desire to keep Call of Duty on PlayStation,” however there’s no telling exactly how long that desire will last.

Since Microsoft spent a phenomenal $68.7 billion on the acquisition of Activision Blizzard, it obviously makes sense that they’ll want to get their money’s worth, and that likely means more than just putting a few games on Xbox Game Pass.