Mojang has announced, as part of the recent Minecraft Live, that Minecraft’s next player voted mob will be the music-loving Allay.

Winning out over the Glare, and the Copper Golem, the Allay has successfully captured the hearts of Minecraft’s dedicated fanbase thanks to their adorable design and useful features that they’ll bring to the game.

If you’ve not seen it before, the Allay is an adorable companion mob that’ll help out around your base as, after giving it an item, it’ll fly around collecting matching ones before depositing them at your feet, or a nearby note block.

Mojang has also described the Allay as “a huge music buff,” so you can expect to find it dancing around to music alongside your parrots when it’s not waiting patiently by a note block. 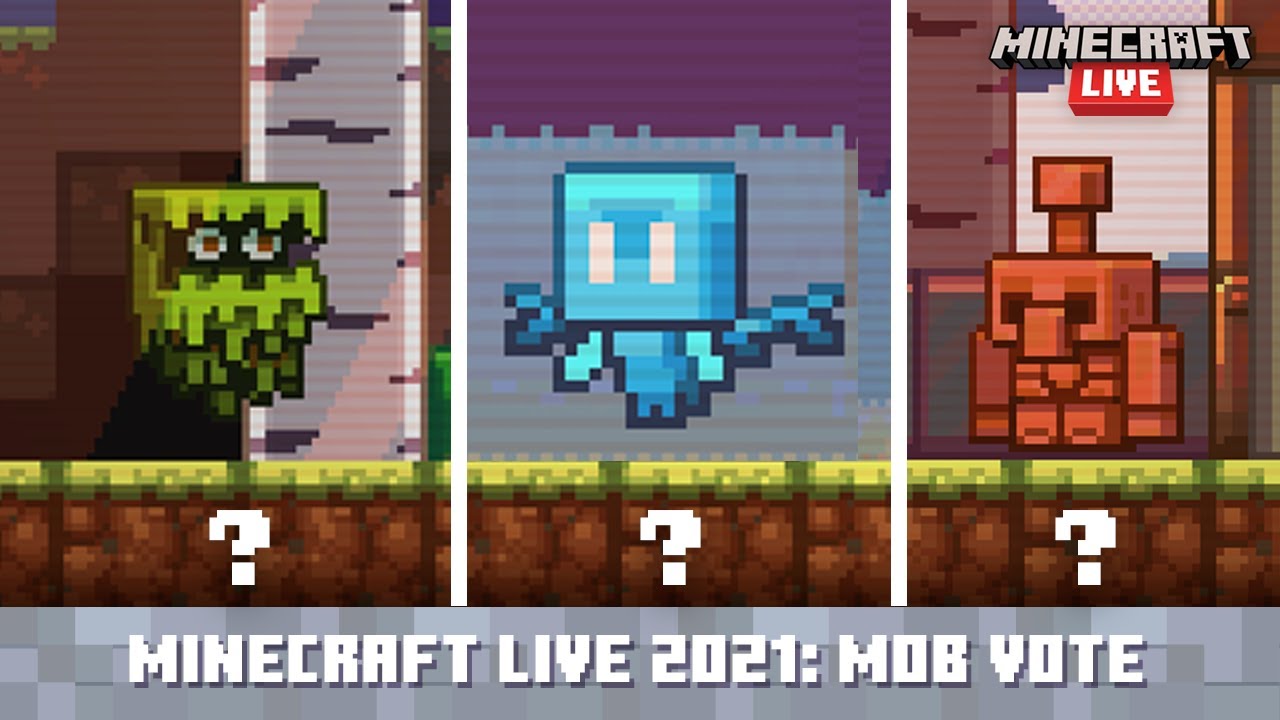 For those itching to get their hands on the Allay, there is, unfortunately, going to be a little bit of a wait, as the Allay won’t be available in Minecraft until the upcoming The Wild Update which is due to launch sometime in 2022.