Mojang has announced the next update coming to Minecraft after the Caves and Cliffs Update, The Wild Update, which is due out in 2022.

Featuring new biomes, new mobs, a plethora of new blocks, and sprawling ancient cities packed with unique loot, Minecraft‘s The Wild Update is going to have a huge amount of content to spice up both your mining and crafting adventures.

Unfortunately, this update isn’t all good news, as the announcement comes coupled with a delay of some hotly anticipated content. In the Minecraft Live broadcast, Mojang announced that the Deep Dark biome, and the new Warden mob, are both being delayed from the Caves and Cliffs update until The Wild Update.

Thankfully, this extra time afforded with this delay should be being put to good use, with the extra time allowing Mojang to make the Deep Dark as “big, dark, deep, and absolutely terrifying as possible.” This means that the Deep Dark will include new blocks such as the Sculk Shrieker and the Sculk Catalyst, as well as plenty of exciting loot that’ll be unique to the biome.

Alongside the ancient cities found within the Deek Dark, there are also going to be plenty of improvements to the overworld in The Wild Update with new biomes such as mangrove swamps and birch forests for you to explore. 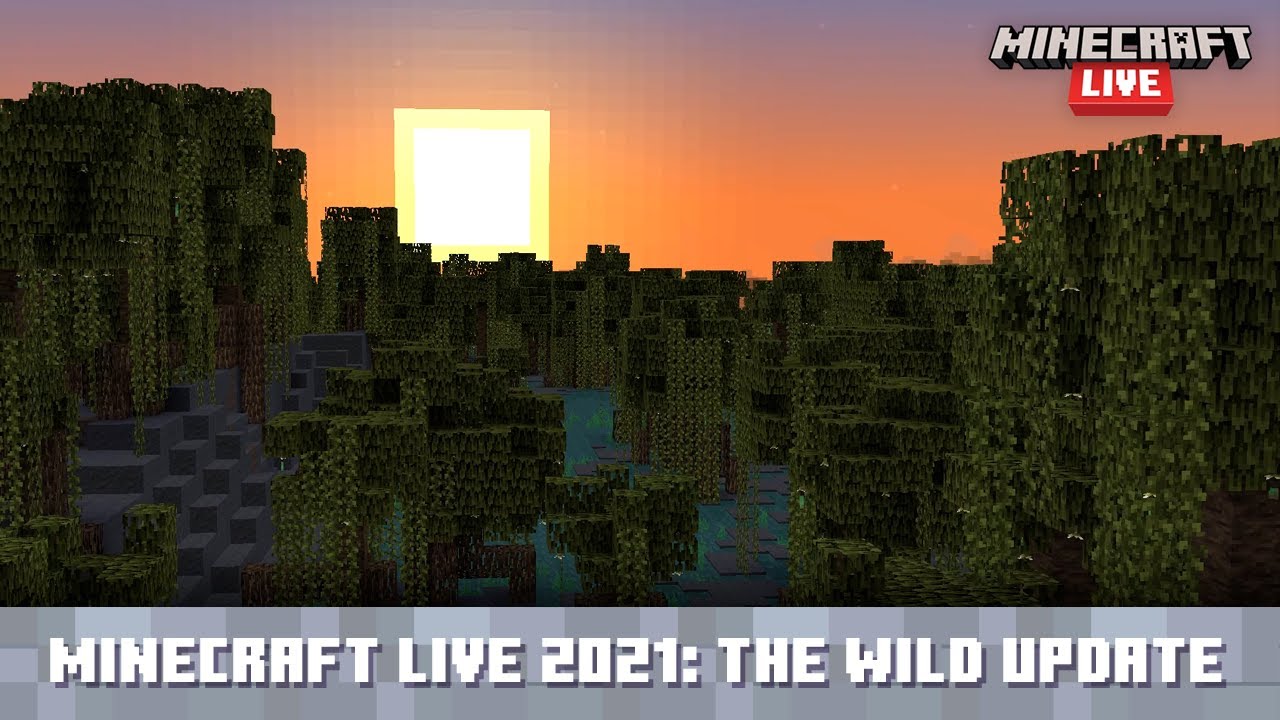 For now, there is no news on a release date beyond an ambiguous 2022, so we’ll have to wait for more information closer to the launch of Minecraft’s The Wild Update. We can only hope that it won’t need to be split in two like the Caves and Cliffs update.