After previously announcing that Halo Infinite’s Forge mode and co-op campaign wouldn’t be arriving at launch, 343 Industries has announced additional delays to these core modes.

We’ve known since August that the co-op campaign and Forge modes wouldn’t be available in Halo Infinite at launch, as instead, they’re coming in Season 2 and Season 3 respectively. While that was already bad enough, recently 343 Industries has confirmed that thanks to Season 1 being extended, we won’t be getting these features for a while yet.

“Yes, we are extending Season 1. So our goal still remains what I said before, which is to ship campaign co-op with Season 2 and Forge with Season 3. But those remain goals. Those remain targets. And we can’t commit to any hard dates right now, because as we’re seeing with this multiplayer beta, other things might move up in the priority stack for us.”

Recently 343 Industries have had to divert their attention away from future Halo Infinite content to fix the troubled battle pass progression system which has been leaving many players frustrated at the slow rate of progress. 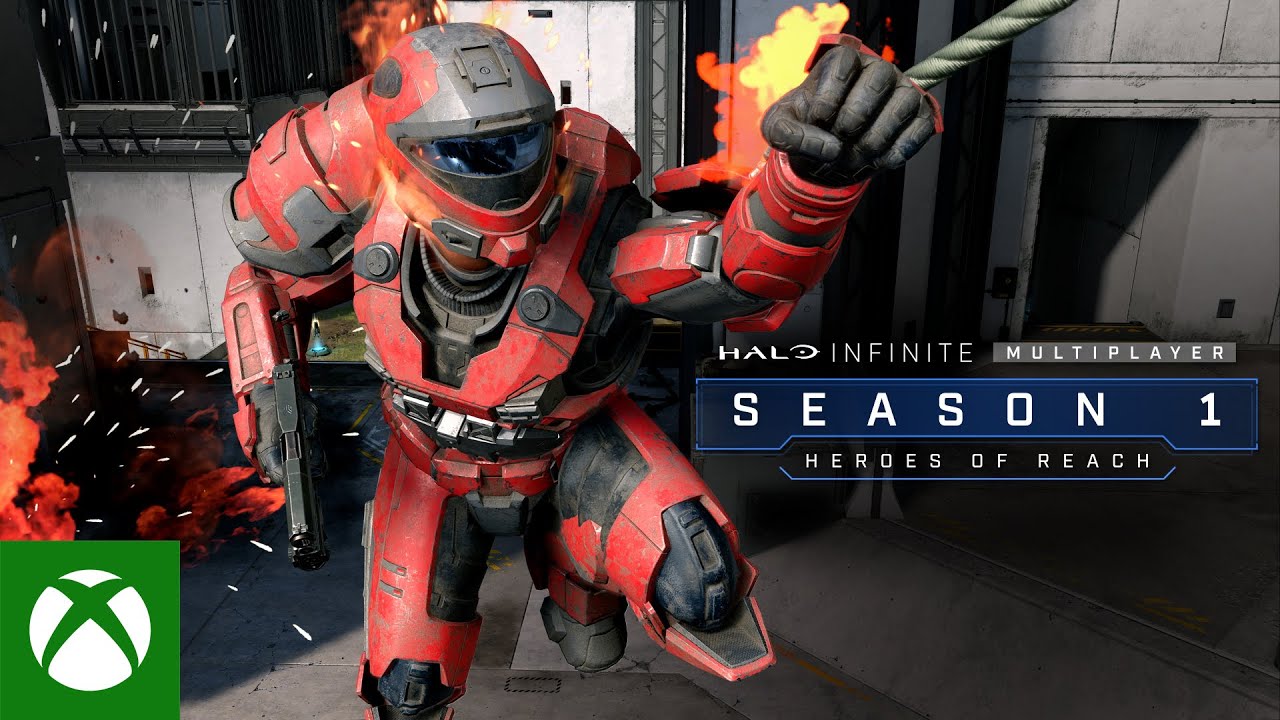 Thanks to the extension, Halo Infinite’s Season 1 is currently due to end sometime in May next year, so unfortunately we won’t be getting a co-op campaign until at least five months after launch if we’re lucky.