Despite releasing to critical acclaim earlier this week, Arkane’s Deathloop hasn’t seen the same reception by PC players, many of whom have complained about performance and stuttering issues.

In one such post on the Deathloop subreddit, in which a Redditor pinned the performance problems on some very delicious looking burgers, the game’s publisher, Bethesda, revealed that they’re looking into the issues currently affecting players.

“We are aware of reports that some PC users are experiencing stuttering issues,” Bethesda Softworks community manager “MortalEmperor” said in a comment. “We’re actively investigating the issue right now as a priority, and will update you with more specific information as soon as possible.” 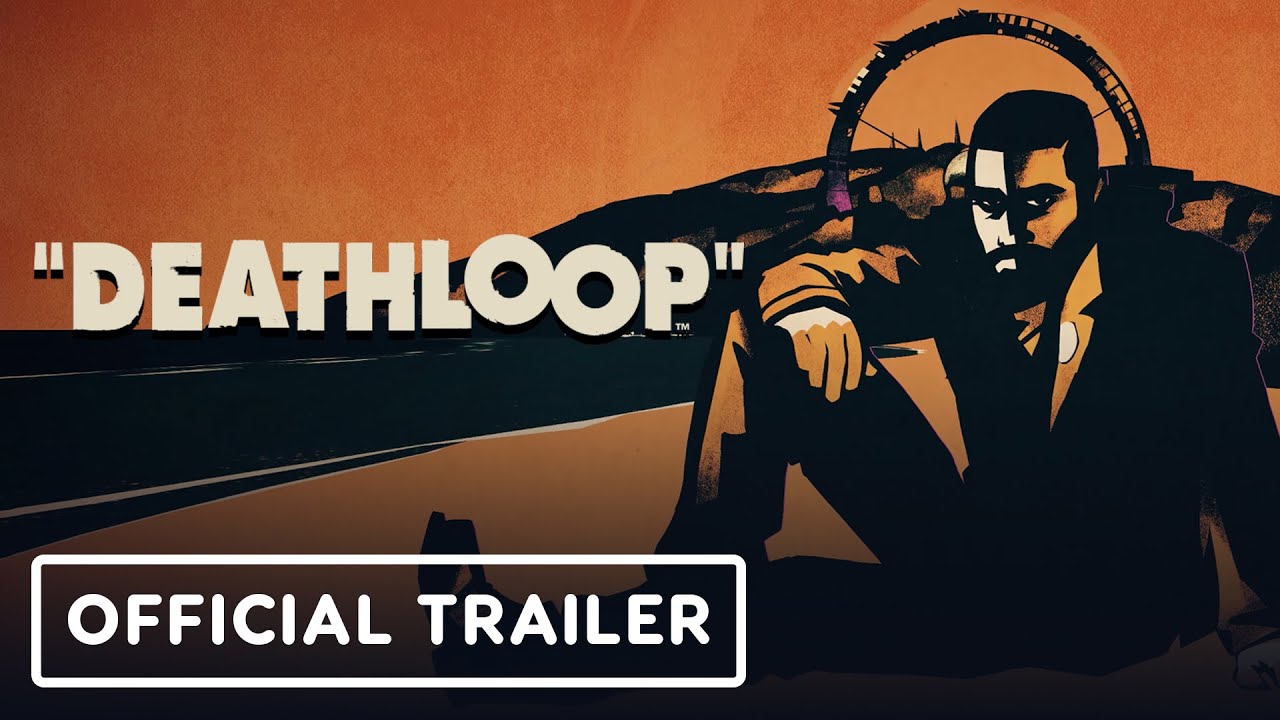 It’s currently unclear just how long any fix might take to implement, but since this is “a priority” hopefully it won’t take as long as the six months that it took to fix Cyberpunk 2077.

Deathloop is currently only available on PC and PlayStation consoles at the moment, but after one year of timed exclusivity, the game will launch on Xbox systems, potentially even via Xbox Game Pass.