Despite parent company AT&T being well up for flogging off their video game division Warner Bros Interactive, the conglomerate has decided that the gigantic asset is no longer up for sale.

Reported by Bloomberg, Warner Bros Interactive has been taken off AT&T’s list of “noncore assets” that they were looking to sell. Despite previously looking to sell off their collection of game development studios for $4 billion, the collection of developers has now been deemed “too valuable to unload during its effort to pay down debt and streamline”.

This decision comes after the much-anticipated DC Fandome event which revealed the upcoming Gotham Knights and Suicide Squad Kill the Justice League games by WB Montreal and Rocksteady respectively. 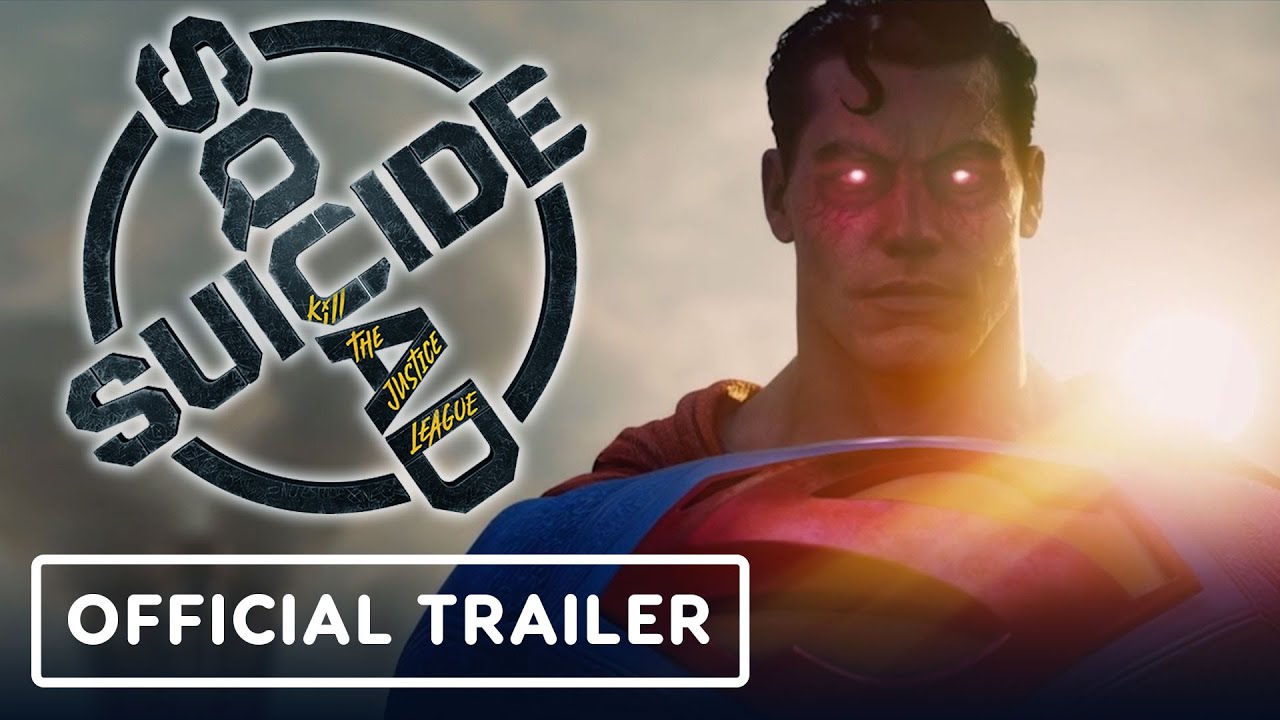 The sale of Warner Bros Interactive was a very hot topic when the collection of studios was being put in the shop window for extremely rich people – we used to call that Harrods – with interest from EA, Activision, Take-Two and Microsoft.

Warner Bros also has a not-very-secret Harry Potter RPG in the works. Sshhh, don’t tell anyone!