The next-gen Harry Potter RPG that leaked yonks ago has been teased again through reports from Bloomberg.

Sources from the project at Avalanche Software reportedly told the outlet that the upcoming Harry Potter RPG is a next-gen only game for the upcoming Xbox Series X and PlayStation 5 consoles.

Bloomberg‘s sources revealed that the leaked trailer for the Harry Potter RPG was a legitimate video of the game, albeit from a very early version of the game. However, the report’s sources claim that the game is a big budget roleplaying game set within an open-world Hogwarts and more. 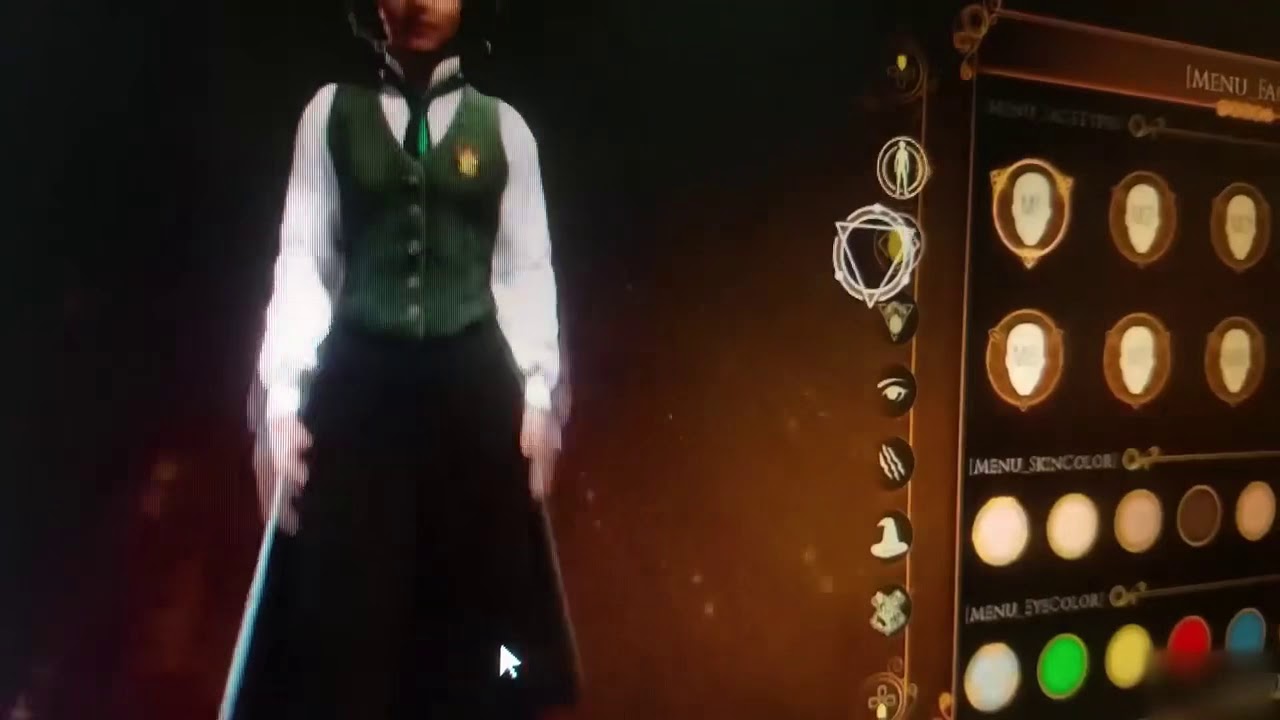 Harry Potter creator J.K Rowling has a hand in the creation of the upcoming role playing game, although her role is suggested to be very minimal as the anonymous sources have said the writer has “very little direct involvement”. We might actually get a good Harry Potter story!

The report claims that the upcoming roleplaying game is set to release at the end of next year and will be revealed this year after the reveal of the next-gen Batman game from Warner Bros.