Microsoft has announced that Age of Empires 4 has a seriously impressive “Min Spec” mode to make the game as accessible as possible.

With Age of Empires 4 being the series’ first brand new game in 16 years, Microsoft, World’s Edge, and Relic Entertainment wanted to make sure that as many people as possible could play the game, and they knew that not everyone would have access to the latest hardware.

As a result of this, World’s Edge and Relic Entertainment created “Min Spec” mode “which is triggered via a combination of in-game settings, which are made with help from an auto-detection system when you first launch the game.”

At the core of “Min Spec” mode is a new old rendering engine, which Joel Pritchett, technical director at World’s Edge, describes as “equivalent to what we would have built for an Xbox 360.”

According to the Xbox Wire news post, this should allow people on “laptops and desktops using integrated GPUs” to play Age of Empires 4.

While playing through the campaign on “Min Spec” mode, there may be “lower resolution textures, less destruction, simpler lighting, [and] less visual flourish,” but it will still be the same core experience with the same capacity for four-player battles. 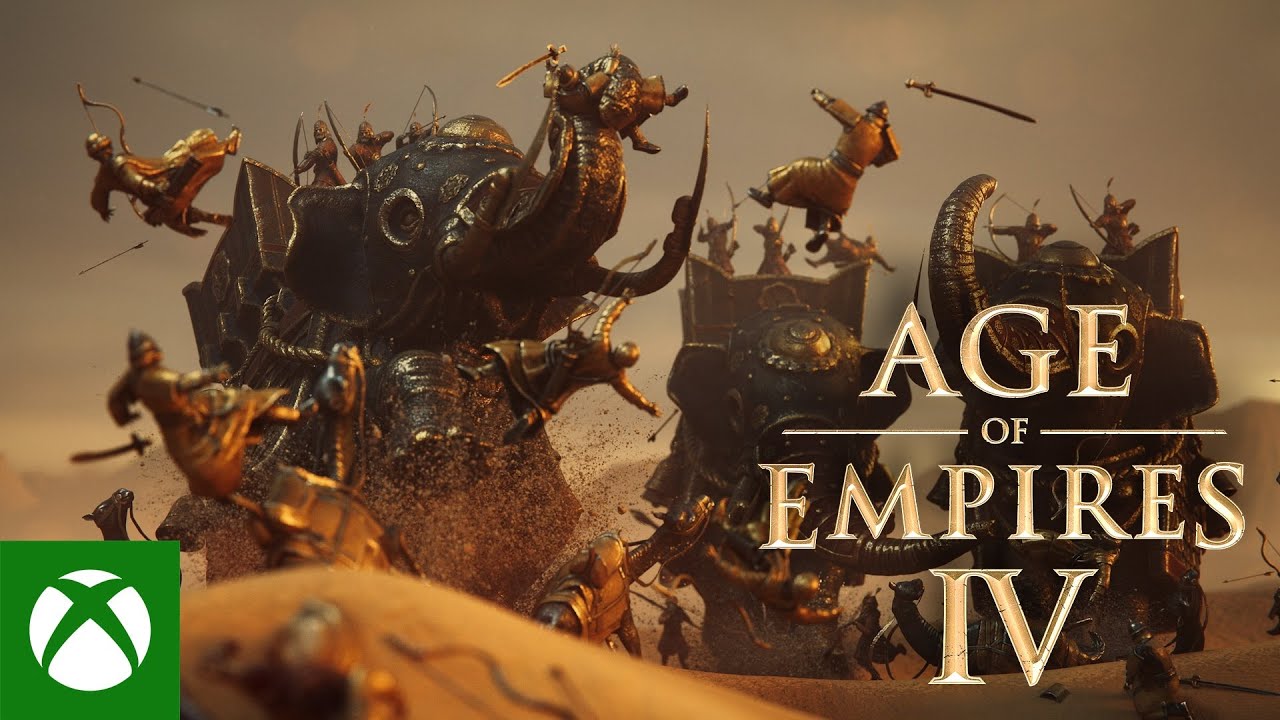 It has not yet been confirmed and tested, but if Min Spec mode isn’t your thing, it’s possible that you could play Age of Empires 4 using the might of the Xbox Series consoles thanks to Nvidia’s GeForce Now, which now supports Microsoft’s Edge browser.

Age of Empires 4 is due to launch in just a few days on the 28th of October for PC, with the game being available on day one via Xbox Game Pass for PC.

If you want to make sure you can run Age of Empires 4, here’s a rundown of the specs that you’ll need to play it: