Age of Empires IV has revealed its Fall 2021 release date for day one PC Game Pass alongside campaign details.

The latest addition to the Age of Empires series, premiered today with a gameplay trailer, alongside a fan preview in a global community event.

The trailer shows off the kind of Age of Empires goodness that you might expect from the series, with a new lick of paint graphically in the UI. It’s not just a fresh face, however, with a bounty of new mechanics on top of the fresh campaign gameplay.

The campaigns have a new presentation style, ”drawing inspiration from gilded manuscripts of the time, the “golden soldiers” project historical events over present-day real-world locations, giving us a realistic sense of place in how events unfolded hundreds of years ago.” as described on the Xbox Wire post.

“It’s very BBC documentary styled-inspired, and it looks great.” It goes onto claim, sounding like a gameplay version of classic British TV show Time Commanders, which frankly I can’t quite get enough of.

From what we’ve seen in the trailer, these historical battles look epic in scale, with even more credence thanks to their historical setting that should make the battles all the more enthralling. 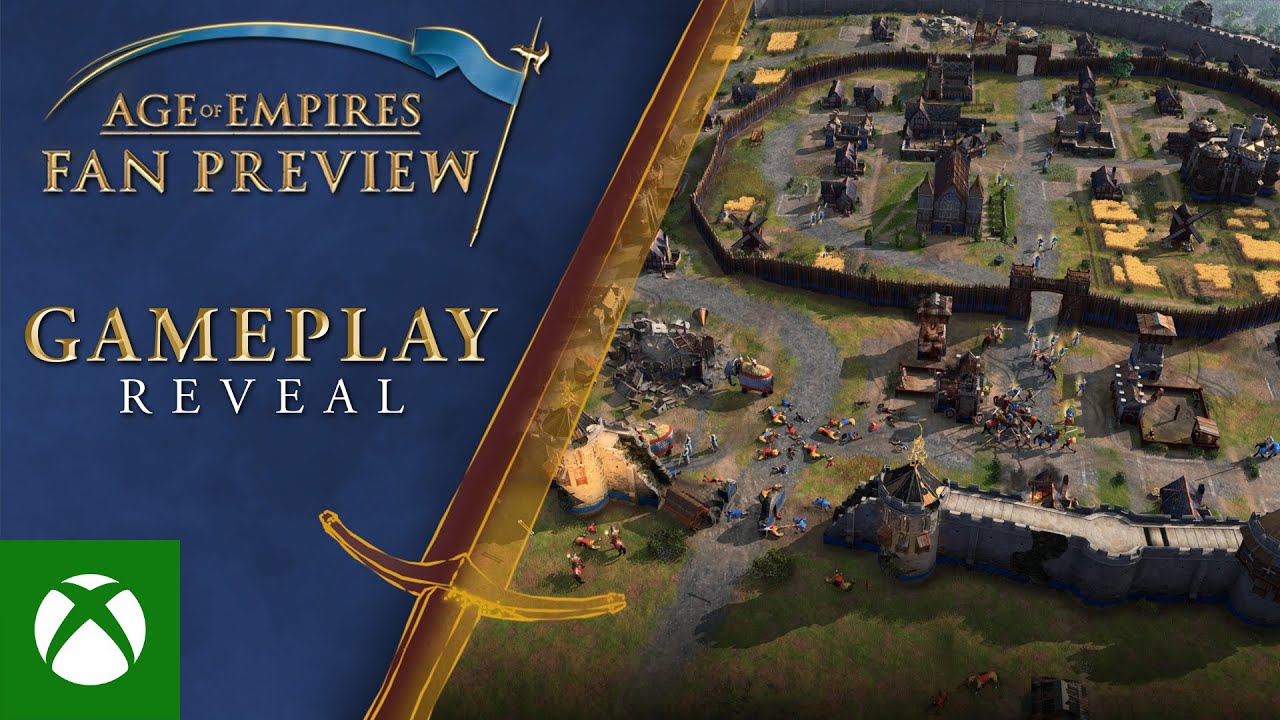 Also announced, were updates for the Definitive Editions of Age of Empires 2 and 3. The Dawn of the Dukes expansion will be coming to Age of Empires 2, with a trip to eastern Europe in new campaigns for players to enjoy alongside co-op historical battles.

Age of Empires 3 Definitive Edition will also be getting a major update bringing in the United States civilization, which will be free for those who complete a special “50 State Challenge”, according to the Xbox Wire news post.