Microsoft’s Windows 10 app ecosystem is spawning great new Spotify clients, and Xpo Music is another example of them. Built off of the firm’s Progressive Web App, the app is an example of what Microsoft probably wants to see from Progressive Web Apps in the store. Aside from its integration with native Windows features like Cortana and the media overlay, it also comes with a fluent design interface and pinnable live tiles for artists, playlists and albums.

The downsides of this compared to the official app is that you’ve got no offline storage. However, taken into account modern streaming use cases, on a desktop you’re more likely to be using online streaming than downloading large caches of music for the road(in which case you’d likely be using Spotify’s official app anyway.

Xpo Music was previously known as Xpotify but has been renamed for semi-obvious reasons which resulted in it being booted temporarily from the Store.

You can snag it from the Microsoft Store link below. 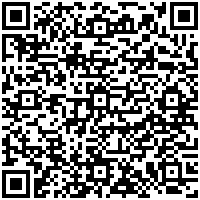 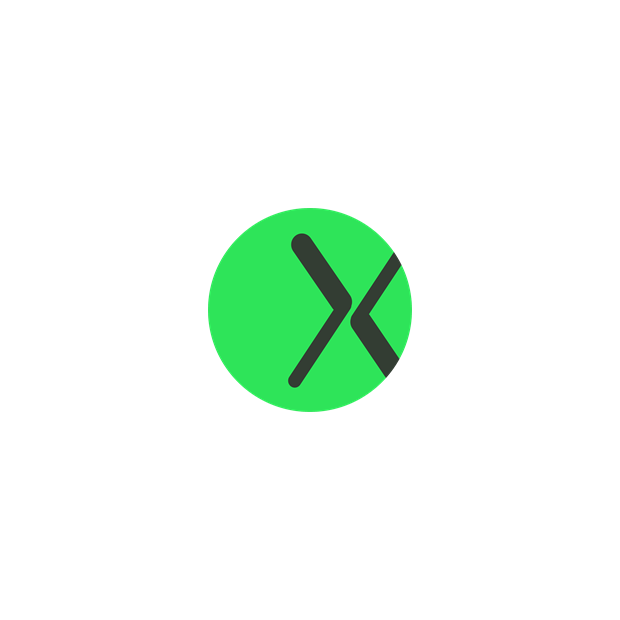