On top of an impressive suite of games available through the second half of November, Xbox Game Pass also has a plethora of great perks this month for Xbox Game Pass Ultimate members.

As well as a trial of Disney+ returning, thanks to the celebratory Disney+ day last Friday, Xbox Game Pass Ultimate members can look forward to two other trial subscriptions this month, YouTube Premium and Crunchyroll Premium.

The three month YouTube Premium trial and 75 day Crunchyroll Premium trial are unfortunately only available to new subscribers, and obviously Xbox Game Pass Ultimate members, similarly to the Disney+ subscription, so while it is a great reward, unfortunately not everyone will be eligible to use it.

On top of the subscriptions available this month, Microsoft is also offering in-game content for Marvel’s Avengers, Eternal Return, and Smite this month as Xbox Game Pass Ultimate Perks. 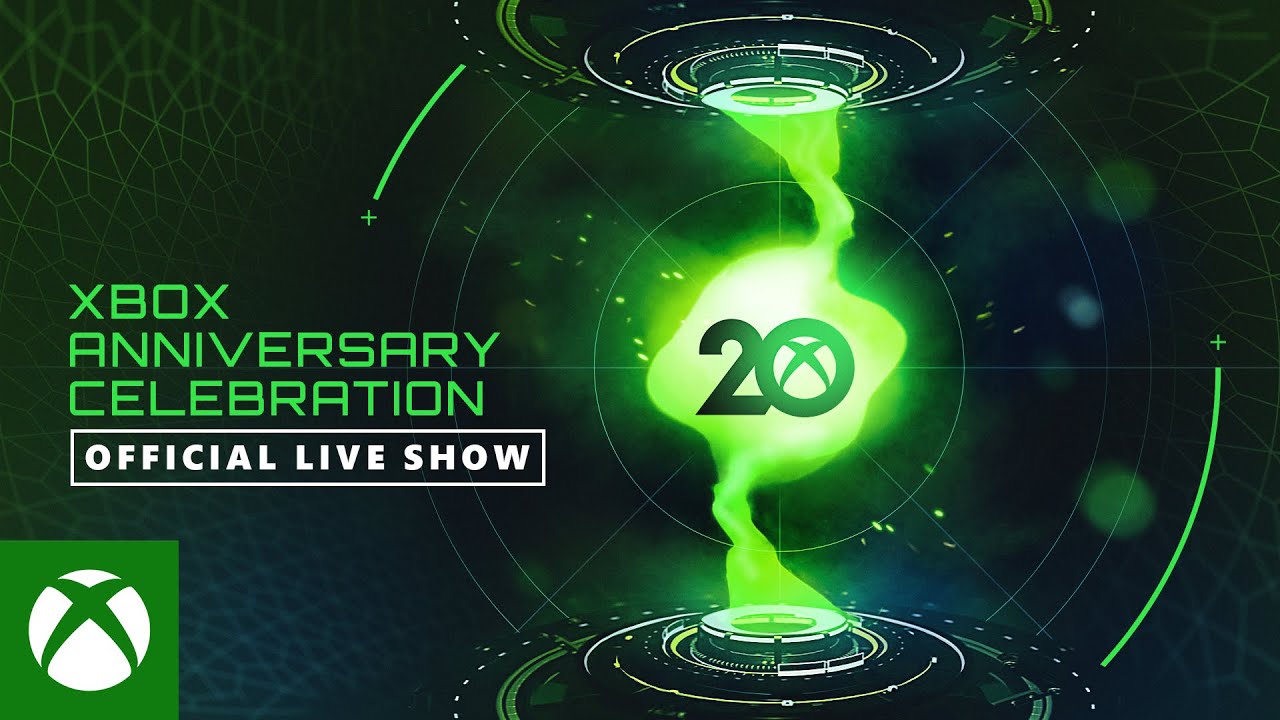 As if all that wasn’t already enough, Microsoft has also added Xbox Touch Controls to 17 more games, making playing games via Xbox Cloud Gaming even easier than before. Here’s the list of new games supporting touch controls: