Microsoft has announced that they’re working with Ubisoft in order to bring some of the publisher’s games to Xbox Game Pass in the near future.

Alongside the recent announcement of what’s coming to Xbox Game Pass over the next few weeks, Microsoft also announced that a pair of Ubisoft games will be making their Game Pass debut via the Ubisoft Connect app.

Currently, Xbox and PC Game Pass subscribers only have access to a select few Ubisoft published titles such as Steep, Rainbow Six: Siege and Rainbow Six Extraction. With the latter two games having joined Game Pass in January of this year, it evidently can take quite a long time for batches of Ubisoft games to arrive on the subscription service. 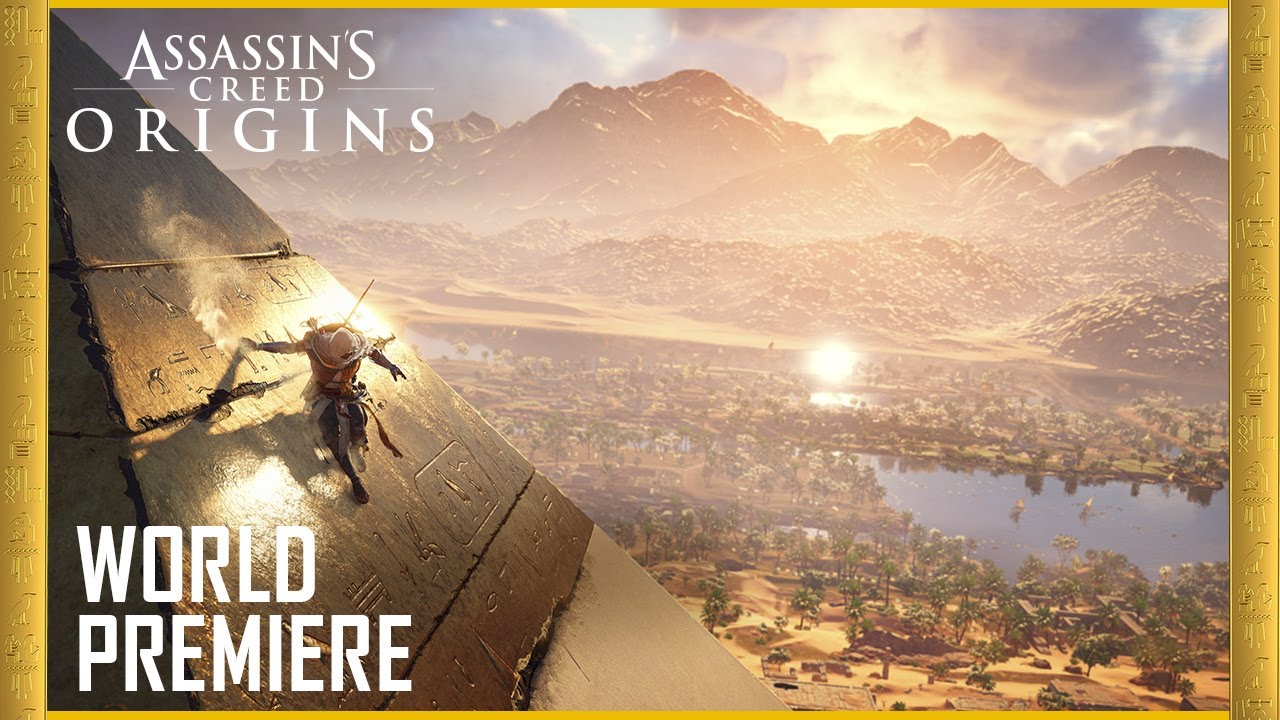 While in the blog post, Megan Spurr, Xbox Game Pass’ community lead, stated that “we’re working with Ubisoft to bring even more incredible games to the Game Pass library,” it’s currently unclear if the companies’ partnership will extend beyond the above two games in order to keep bringing Ubisoft titles to Xbox Game Pass.