Microsoft has announced during the Xbox Tokyo Game Show presentation that Xbox Cloud Gaming will be available in four new regions by tomorrow.

Launching later today, Xbox Cloud Gaming will be available to Xbox Game Pass Ultimate members in Brazil and Mexico. The cloud gaming service will also launch in Australia and Japan on the 1st of October, as Microsoft continues their steady rollout of the service across the globe.

According to the Xbox Wire news post, this brings the support for Xbox Cloud Gaming to over “one billion people in 26 countries across five continents,” which is some very impressive, albeit not all-encompassing, reach.

If you’ve managed to not hear about it until now, Xbox Cloud Gaming is Microsoft’s answer to gaming on the go, with over 100 Xbox Game Pass titles being cloud-enabled. These games can be played on everything from PCs to mobile phones and tablets, without ever needing to download or update what you want to play, allowing you to just dive right into some of the latest and hottest games. 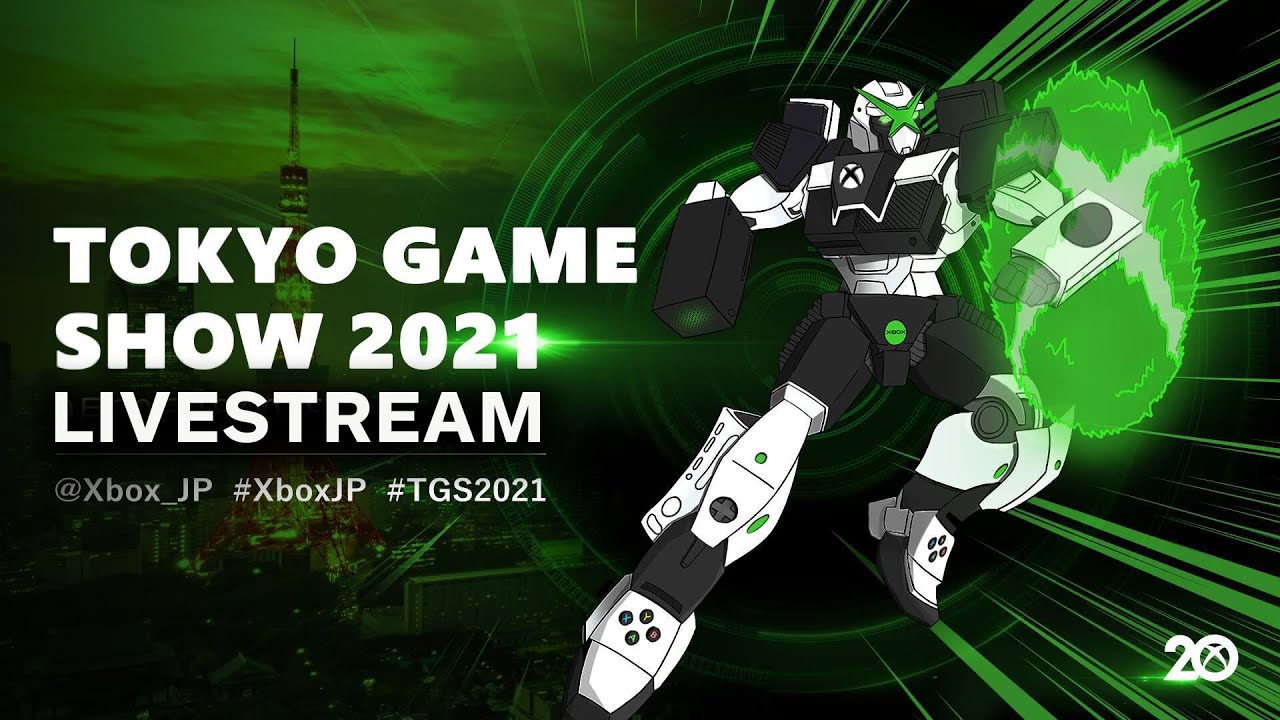 Xbox is also planning to release Xbox Cloud Gaming on consoles in the near future, as well as possibly on other devices such as Smart TV’s meaning you’d only need a controller and an Xbox Game Pass Ultimate subscription to start playing.