After showing off over 60 indie games last time around, Twitch and ID@XBox are back at it again to hold another Indie Showcase just a little bit later this month on August 10th.

This showcase is set to feature “tons of independent titles” as well as “brand new game announcements from developers and publishers such as Rebellion, Chump Squad, and others,” according to the Xbox Wire news post.

Alongside the new announcements, there will also be updates from the teams behind “The Artful Escape, OlliOlli World, Library of Ruina, and RPG Time,” as well as many many more. There will even be some live game demos during this ID@Xbox showcase, so you won’t just be watching pre-rendered trailers and cutscenes for the entire time.

Just as we saw last time, a lot of the games being showcased will likely be coming to Xbox Game Pass, with many being available on Day One. As the Xbox Wire post says, “ID@Xbox show wouldn’t be complete without some Xbox Game Pass news and announcements,” after all. 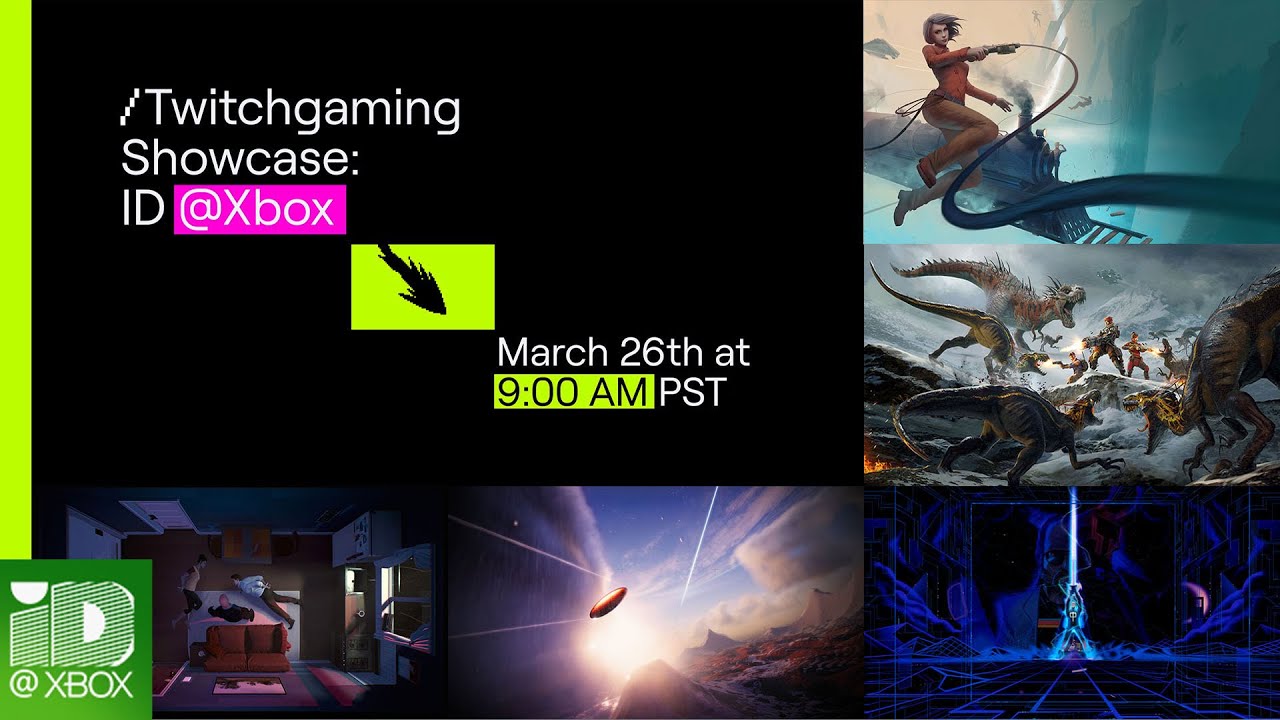 Kicking off at 9:00 AM PT on the 10th, you’ll be able to watch this ID@Xbox and Twitch Indie Showcase on Twitch, as you might expect, on either the Xbox or Twitch Gaming channels.