That’s right! If you’re a fan of Tesla’s undeniably innovative look, you may be able to experience its chunky and angular presence in digital form early next year.

After the reveal of the controversially designed truck, Tesla CEO and Product Architect Elon Musk shared an exchange with the official Cyberpunk 2077 Twitter account.

“We had a deal, Elon,” the official Cyberpunk account tweeted.

Cyberpunk 2077 will allow players to drive numerous vehicles through the futuristic streets of Night City, including different cars and motorbikes. Being able to pop into your Cybertruck wouldn’t feel out of place. (It would still be pretty minging though.)

With Musk’s history in TV and movie cameos – including Star Trek: Discovery and Iron Man 2, it wouldn’t be out-of-place for the engineer to appear in Cyberpunk. After all, the world’s most breathtaking actor, Keanu Reeves, is a main character within the game.

It would also line up with Tesla’s love of video games. If Tesla can incorporate gaming into its vehicles with ports of Cuphead and more, why not add their vehicle into a video game? 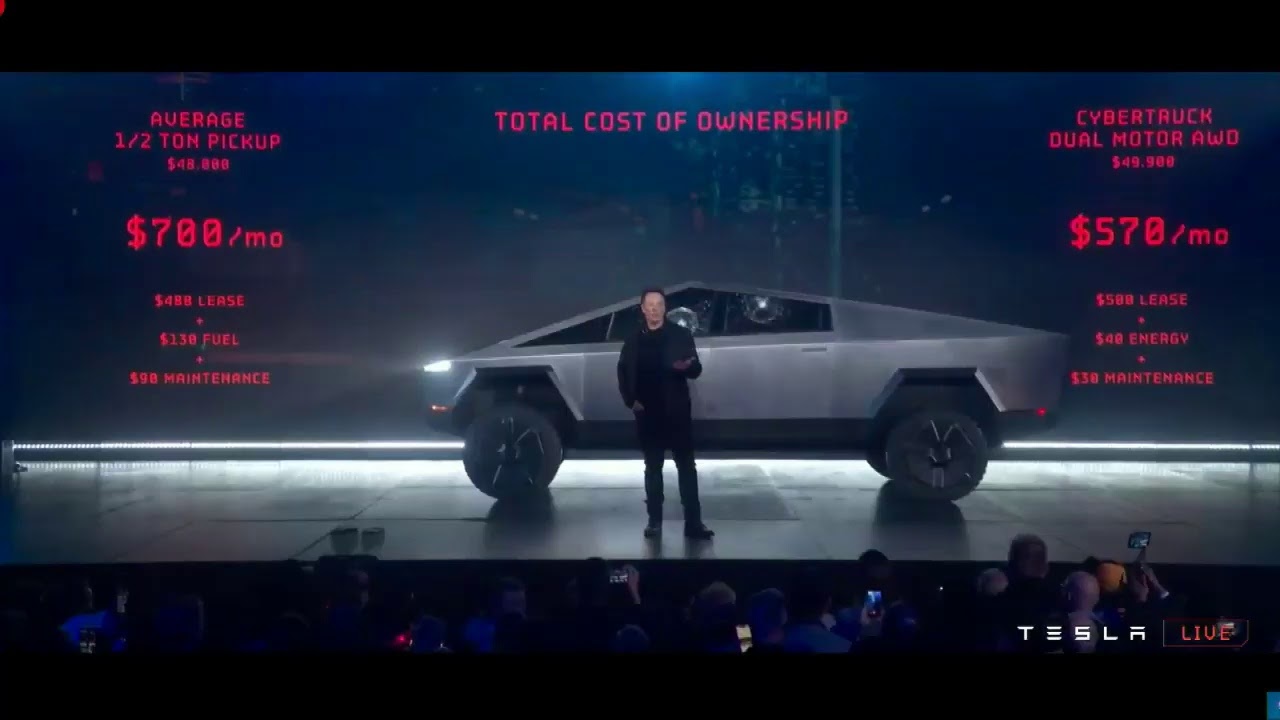 Despite its polarising aesthetic, the Tesla Cybertruck is doing well in terms of pre-orders. With more than 200,000 trucks currently pre-ordered, it seems that the vehicle has struck a chord with consumers. While we do think that the truck is overwhelmingly ugly, we do have positive thoughts.

As for our thoughts on Cyberpunk? Well, they’re even more torn. Read our preview of the title here.