Worms and indie game publisher Team17 has announced that they’re getting into NFTs by disgracing their most popular franchise, Worms.

In the 26 years since the Worms franchise launched, have you ever found yourself looking at one of the pink worm-esque blobs on your screen thinking, ‘Wow, I wish I could own a randomly generated gaudy virtual statue of this creature’? No? Well too bad, it’s already been minted on the blockchain, and there’s no going back now.

That’s all thanks to Team17, who’ve decided that rather than commemorate any kind of anniversary or special occasion with these NFTs, they’re just diving in at the deep end, pretending that they’re Beeple and hoping to high hell that it makes them money.

Weirdly, that’s pretty much all we know about this NFT collection, as Team17 decided to go with the rather odd strategy of barely announcing this “NFT art project.” All we know about it is that there’s a website, with presumably one of the NFTs being spun around on it, and a Discord server.

Thankfully, Team17 maybe aren’t being entirely terrible with this NFT collection, as the publisher claims that the NFTs are “environmentally friendly,” by using a side chain of the Ethereum mainnet. This means that if 100,000 of these NFTs are sold, it’ll only use the equivalent energy to the average annual kettle usage of 11 households.

Team17 will also be donating a portion of the proceeds from this needless and still far too energy-intensive NFT sale to the sustainability firm Coin 4 Planet and its ReFeed Farm program, which aptly uses worms to process food waste. 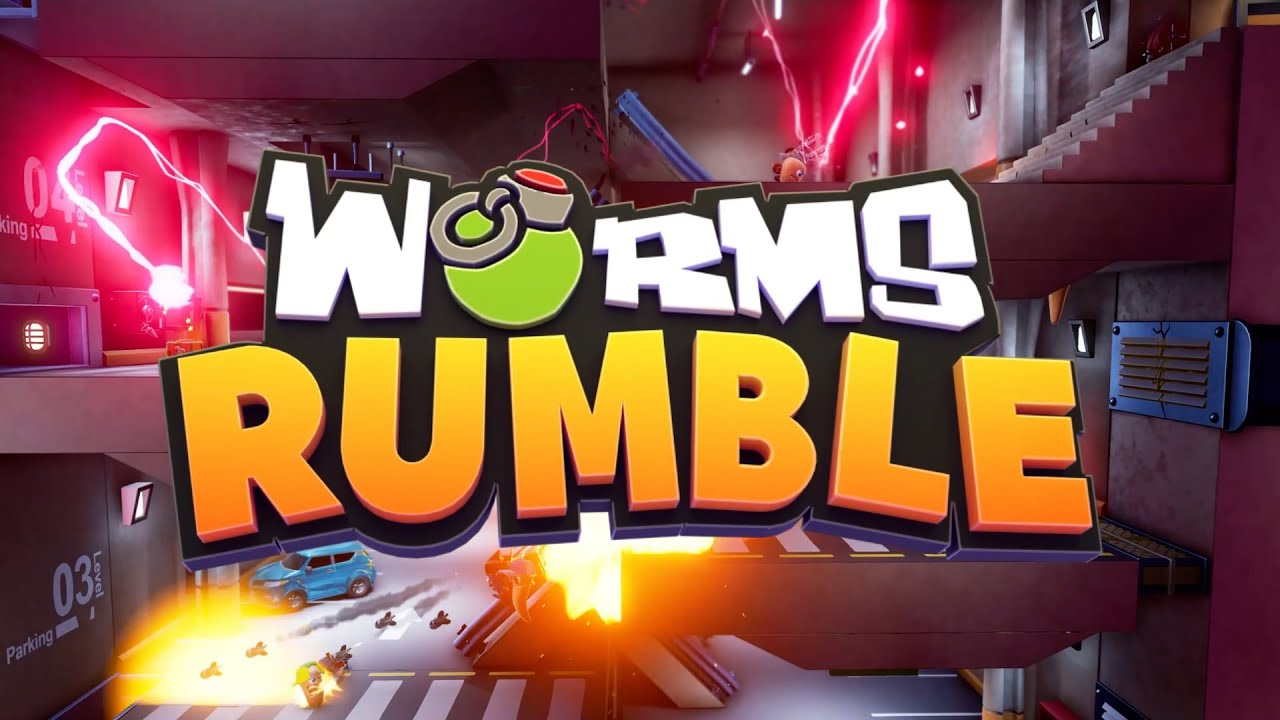 This move to flood the market with even more pointless NFTs in the hope of making a quick buck has, thankfully, been met with substantial criticism from gamers and industry professionals alike.

As if it all wasn’t bad enough, according to Eurogamer, many employees within Team17 didn’t even know this was happening, with some voicing their disapproval of this move before the deal was signed, only for it to be announced regardless.

Mercifully Team17 has at least told Eurogamer that they have “no plans to introduce NFTs or play-to-earn NFT mechanics into any of its indie games label titles,” which is undoubtedly a good thing, however, it does leave these NFTs being pretty much pointless beyond their entirely speculative value.