Known best for its immensely popular Farmville franchise, as well as Words with Friends and CSR Racing, Zynga has appropriately commanded the highest ever price for a video game-related acquisition.

While Zynga will continue to make games under its own name after this acquisition, Take-Two is reportedly planning to utilize the mobile developer to create mobile games based around the company’s extensive list of existing IPs.

While no official plans have been announced just yet, it’s worth remembering that Take-Two owns the rights to AAA blockbuster franchises such as Grand Theft Auto, Borderlands, Red Dead Redemption, BioShock, Mafia, XCOM, and whatever Ghost Story Games are working on.

In the announcement of the acquisition, Zynga’s CEO, Frank Gibeau, said “combining Zynga’s expertise in mobile and next-generation platforms with Take-Two’s best-in-class capabilities and intellectual property will enable us to further advance our mission to connect the world through games while achieving significant growth and synergies together.” 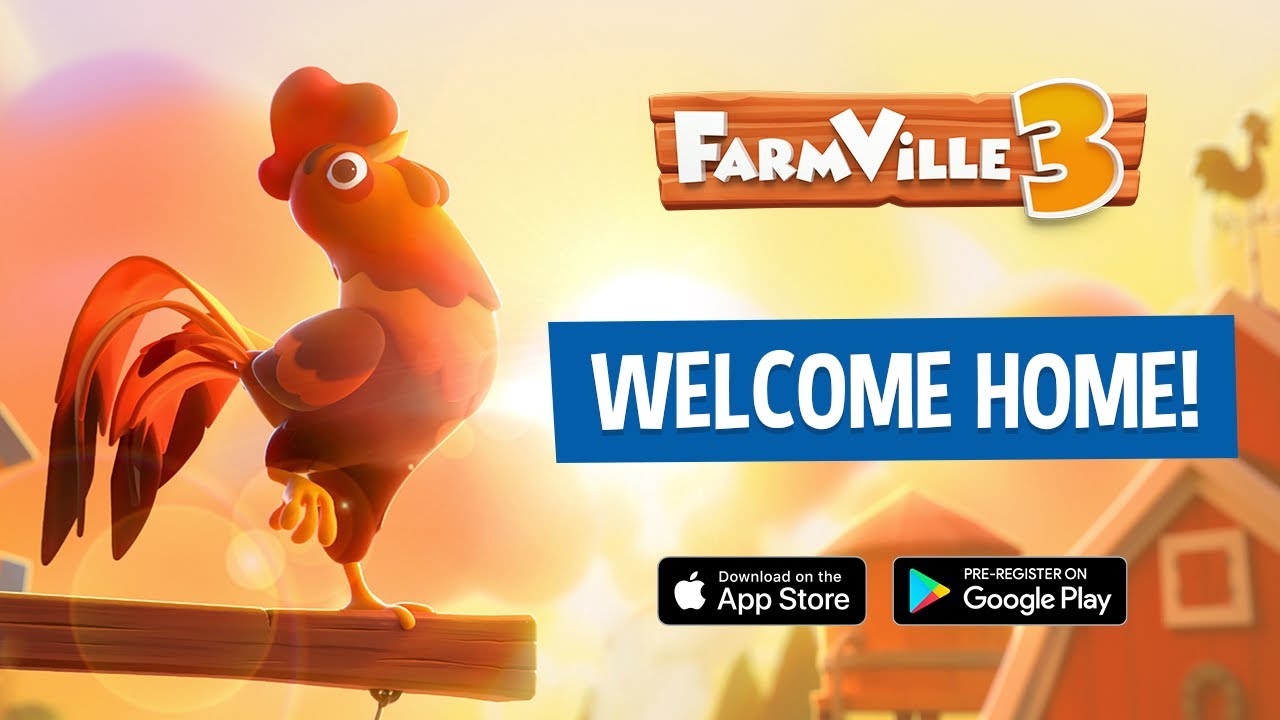 Take-Two is expected to complete this acquisition of Zynga by the first quarter of the next fiscal year, which means anytime between April 1st and June 30th 2022. Take-Two CEO Strauss Zelnick has reportedly claimed that, following the completion of this acquisition, the company plans to bring its first core franchise to mobile “relatively soon,” however that’s hardly an exact date we can look forward to.