According to Roll7’s co-CEO, Simon Bennett, this acquisition will “raise the bar on our creativity and scope for OlliOlli World.” Alongside this, as part of Private Division, the indie developer is looking to achieve their ambition of becoming “a pre-eminent global videogames developer.”

Roll7 is currently working on their latest entry into the OlliOlli franchise, OlliOlli World, which is due to release sometime this winter. This latest series entry takes the franchise into a new dimension with a 2.5D perspective to kickflip and grind your way through.

Alongside OlliOlli World, the indie developer also has “unannounced projects in development,” which Private Division will now be supporting. This will allow them to continue making their “signature ‘flow state gaming’ experiences that embody their distinctive style and ability to achieve commercial and critical success.” 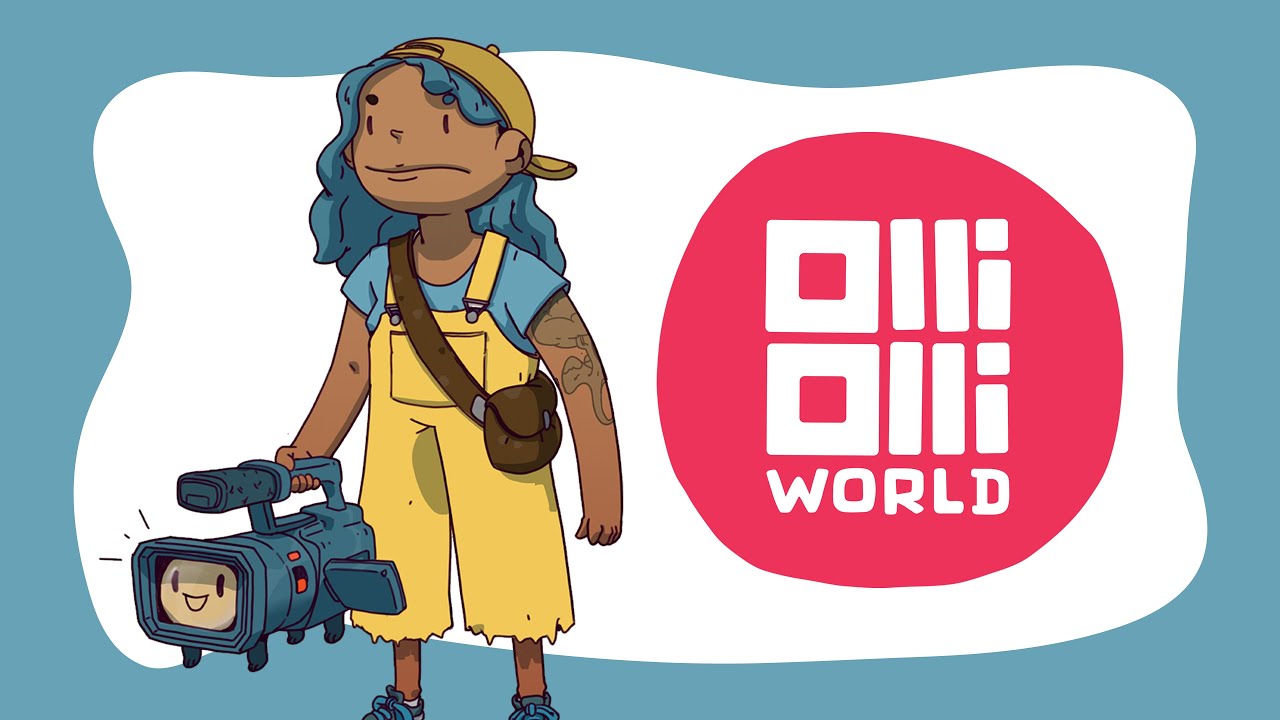 Previously Roll7’s games have been published by Devolver Digital who has recently become a publicly-traded company, allowing them to continue partnering with developers big and small in order to maintain their spot as “your sixth favourite game publisher.”