Despite having spent $53 million on the project, Take-Two Interactive has revealed that they’ve cancelled the next game from the Mafia 3 studio, Hangar 13.

The unannounced game, codenamed Volt, had reportedly been in development since 2017 according to Bloomberg. While little is known officially about the project, it was believed to be a live service game similar to Destiny featuring superheroes.

It’s also believed that the codename Volt may have been short for Voltron since a core mechanic for the game focused around enemies fusing together, which sounds pretty damn cool if you ask us.

According to Kotaku and an email from Hangar 13 studio head and founder Haden Blackman, the decision to cancel the project was made by Take-Two because of “industry challenges,” that would have made the game “commercially unviable.” 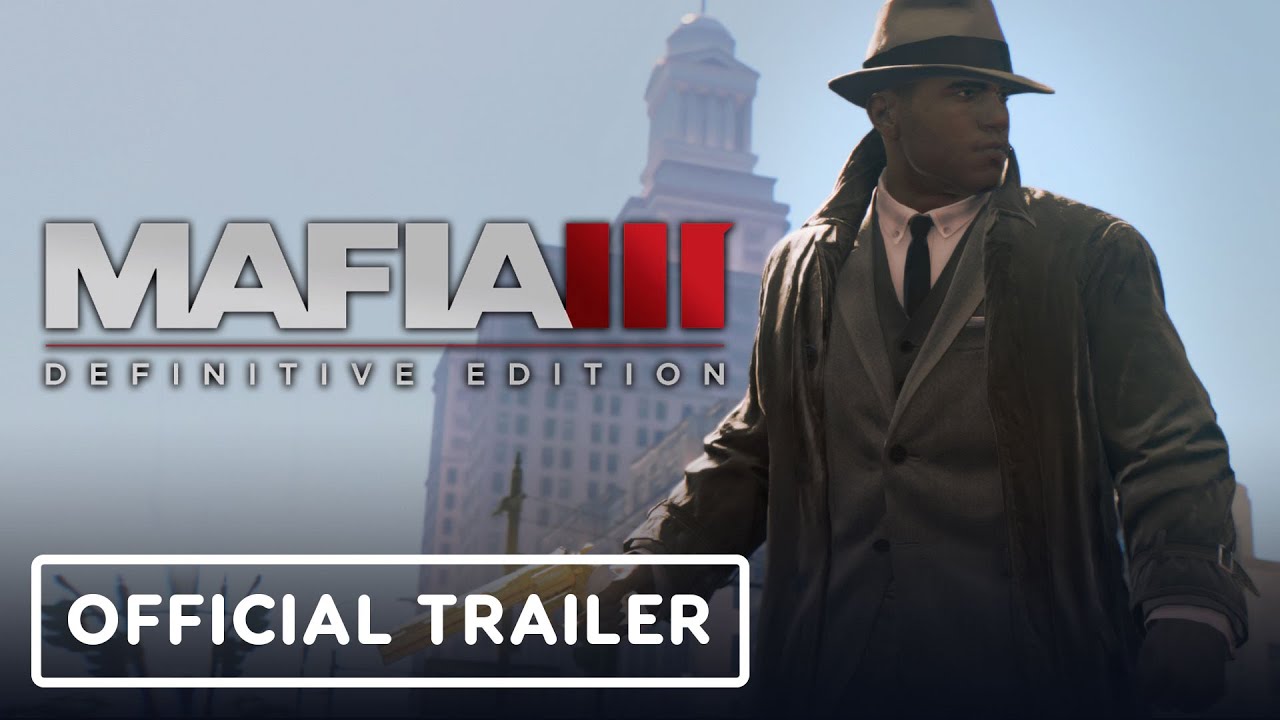 Thankfully, according to Bloomberg’s report, no one at Hangar 13 is set to lose their jobs for now, but obviously, things may be a little bit tense around the office at the moment with four years of work having just gone down the drain.