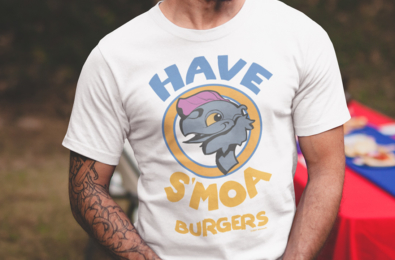 You can buy Halo’s Moa burger on a shirt now

Microsoft has unveiled a new T-shirt to pre-order, featuring the Moa burger of Halo Reach and Pringle’s flavour fame.  The shirt is pretty charming as gaming-related T-shirts go, with a yet to be burgered Moa appearing... 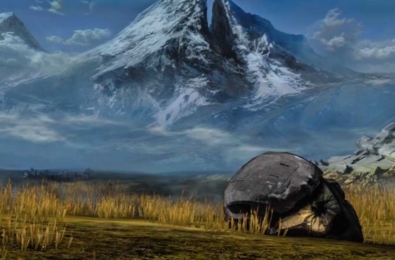 Bungie’s Halo stats site will close for good next month

Despite departing from the Halo series almost ten years ago, original developer Bungie has kept their Halo stats website running.  Next month, all is set to disappear from Bungie’s embrace as all Halo stats, Halo 3 scre... 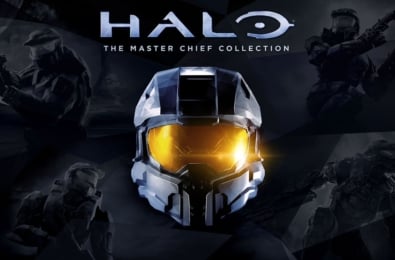 Master Chief Collection is a record breaker for Microsoft

The recent addition of Halo: Reach to Microsoft’s historic Halo: The Master Chief Collection has caused the title to become a huge success for the company.  Described as a monumental release for the franchise as a whole... 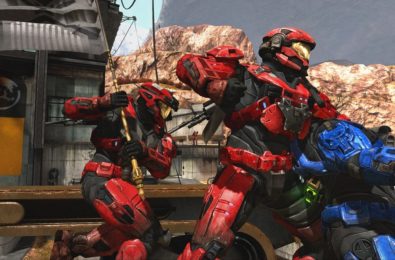 Despite being out for just over an hour, Halo: Reach has already logged over 100,000 players on Steam alone. At the time of posting, the game has hit over 111,604 players. You can keep an eye on the number of players over at Steam... 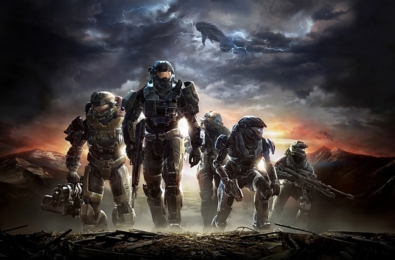 Halo: Reach has officially launched on both PC and Xbox, available on its own or as part of Halo: The Master Chief Collection. The game is available on Xbox One and Windows 10 PC for the price of just $9.99/£6.99, with the en...

Thank you, 343! Halo Reach PC mods will be allowed on the upcoming re-release of the popular shooter as long as players disable anti-cheat. With the release of Halo Reach scheduled to go live in mere minutes, developer 343 Industr... 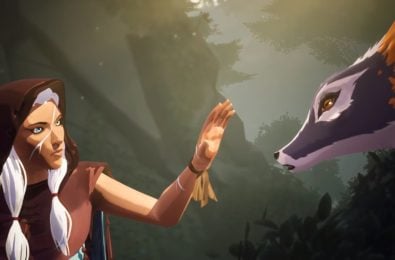 Here’s everything that was announced at X019

X019, a celebration of all things Xbox, is set to run from the 14th until the 16th of November. The event kicked off with a special episode of Inside Xbox that had all manner of announcements, from game reveals to xCloud details, ...

Master Chief Collection will not support SLI or Crossfire on PC 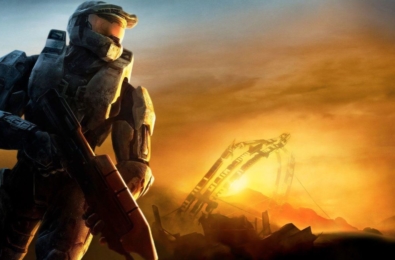 Halo: The Master Chief Collection will have 6.6 million+ user-made maps thanks to preservation initiative

Halo: The Master Chief Collection will soon give players access to over 6.6 million user-made maps thanks to a new preservation initiative. Spanning four games – Halo 3, ODST, Halo: Reach and Halo 4 – developer 343 I...

Halo: The Master Chief Collection may be walking a rickety road towards its full release, but developer 343 Industries has done well to provide fans with proof that the collection’s first title – Halo Reach – i... 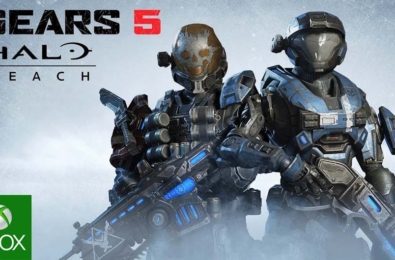 Move over, Marcus Fenix! J.D, no, jeez! (Listen, I’m trying really hard here!) Instead of playing as a lame C.O.G in the upcoming Gears 5, why not play as characters from Halo Reach in a new Halo Reach x Gears 5 promotion? T...