Halo: The Master Chief Collection may be walking a rickety road towards its full release, but developer 343 Industries has done well to provide fans with proof that the collection’s first title – Halo Reach – is shaping up nicely.

After a brief glimpse of the game’s campaign earlier this year, we’ve been eagerly awaiting more footage of the PC version. While we are yet to see any multiplayer footage or more of the main story, 343 has thankfully released footage of Reach’s Firefight mode.

Firefight, a wave-based horde mode, is seen as a sort of stress test for Reach. With high enemy counts, lots of alpha effects and more, it’s a mode that certainly pushed the old Xbox 360 to its limits. On PC, those old performance issues are no problem at all – just check out the hour-long video below. 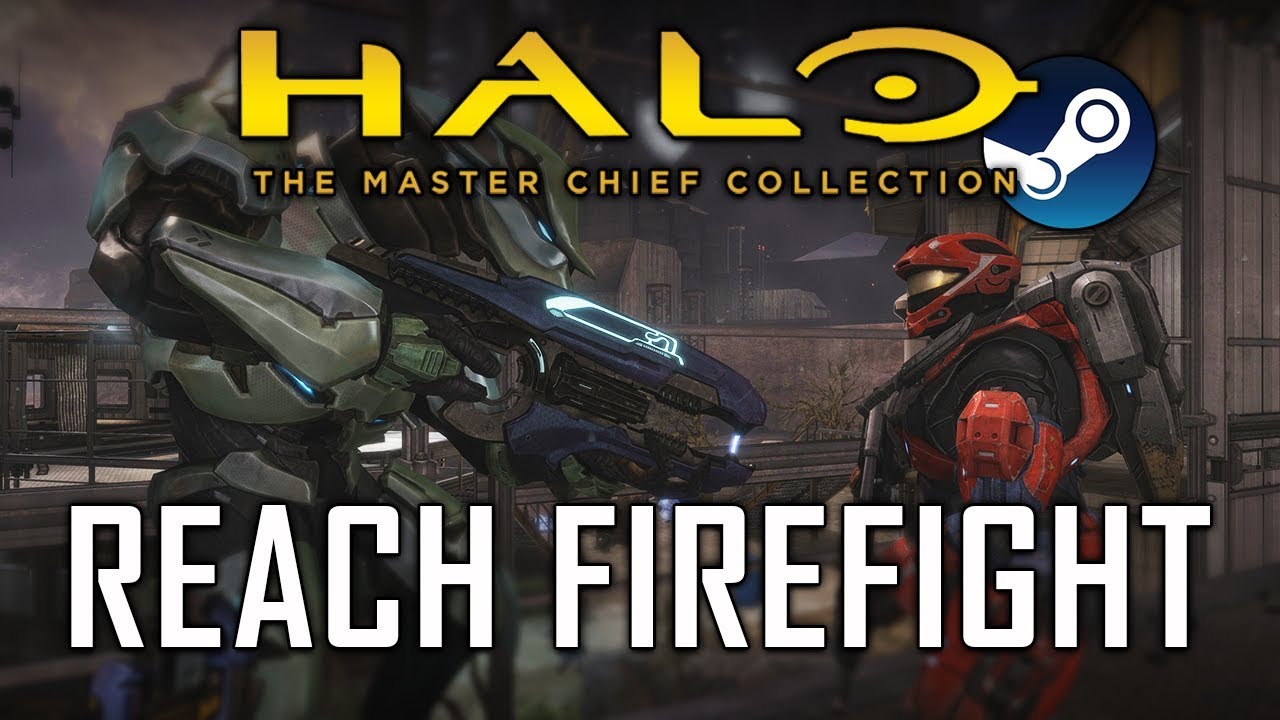 The video, which features commentary from the developers, also reveals key information about the PC version’s festureset. In the reveal, it’s revealed that the PC version of Halo Reach will include the following benefits:

All-in-all Reach’s PC version appears to be shaping up very nicely indeed. All that’s left to wonder is how that Xbox One version is doing.