Move over, Marcus Fenix! J.D, no, jeez! (Listen, I’m trying really hard here!) Instead of playing as a lame C.O.G in the upcoming Gears 5, why not play as characters from Halo Reach in a new Halo Reach x Gears 5 promotion?

That’s right, gamers! As part of a beautiful miracle promotion, two of Halo’s best Spartans are coming to Gears of War 5. Both Emile-A239 and Kat-B320 from Nobel Team will be joining the fight against the Horde in a bid to save humanity. Are you also crying with happiness?

Both charters will benefit from having their own unique ultimate abilities in Horde mode as well as full voice acting from their original cast. Emile’s ultimate will see the return of Reach’s drop shield whereas Kat will utilize her trusty hologram. 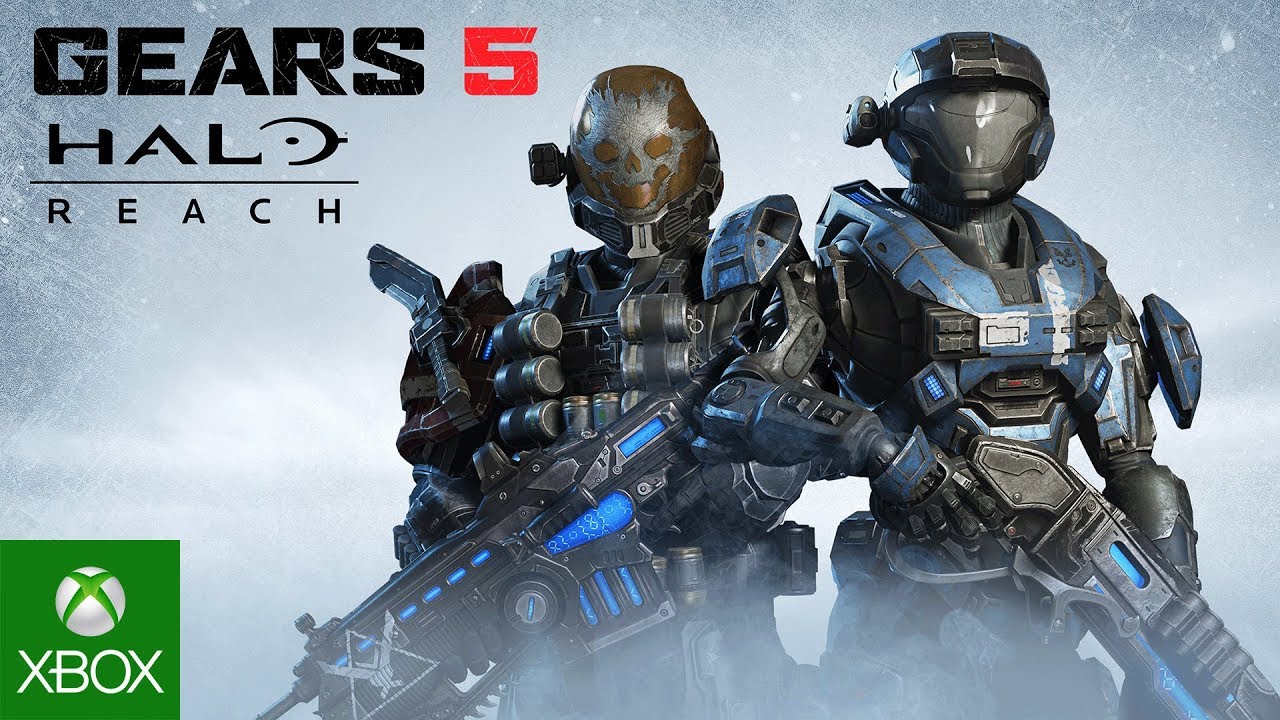 Halo Reach x Gears 5 isn’t the only cross-promotion planned for the upcoming shooter. E3 2019 saw the announcement of an awesome Terminator: Dark Fate crossover that’ll put players in the shoes of Sarah Connor and a T-800.