With another month officially underway, Sony has announced the latest batch of games coming to PlayStation Now before it gets incorporated into PlayStation Plus next month.

In its last month before it officially becomes part of Sony’s revamped PlayStation Plus subscription, PlayStation Now is getting another trio of titles added to its expansive lineup of games that’re available for instant cloud streaming.

Without any further ado here’s a little bit about each of the games that join the PlayStation Now catalog today:

The latest opus in the acclaimed Storm series is taking you on a colorful and breathtaking ride. Take advantage of the totally revamped battle system and prepare to dive into the most epic fights you’ve ever seen in the Naruto Shippuden: Ultimate Ninja Storm series! 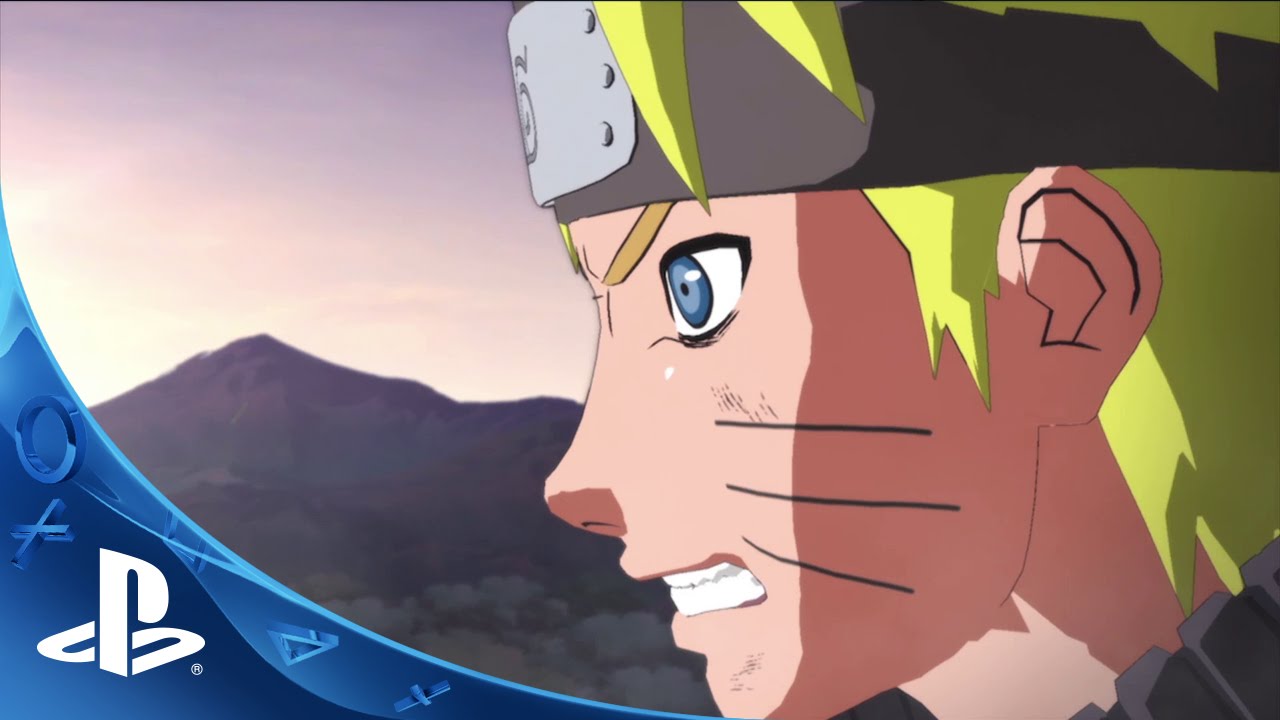 Welcome back to the Stage of History! The legendary weapon-based fighter returns for a new generation in Soulcalibur VI. Immerse yourself in a beautiful world filled with over twenty playable characters and dynamic combat. Battle through an epic tale to complete your conquest in the legendary struggle between the mighty Soul Swords! 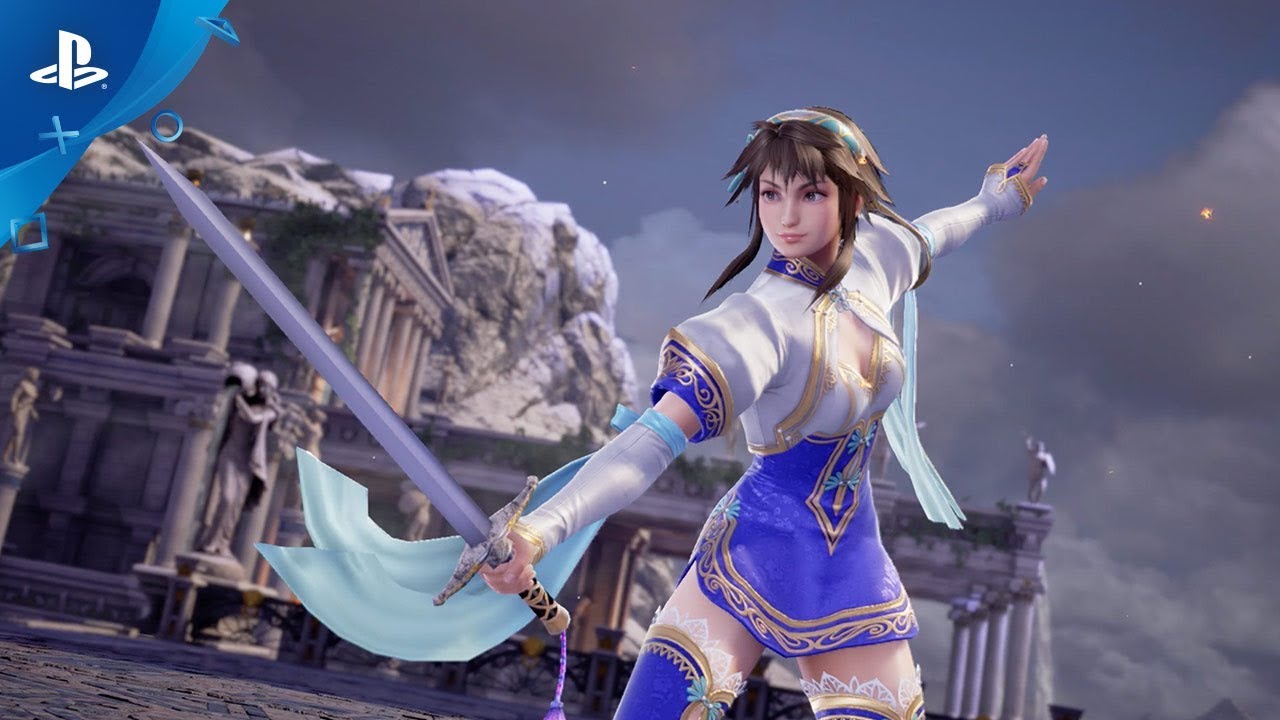 Blasphemous is a punishing action-platformer that combines the fast-paced, skilled combat of a hack-n-slash game with a deep and evocative narrative core, delivered through exploration of a huge universe comprised of non-linear levels. 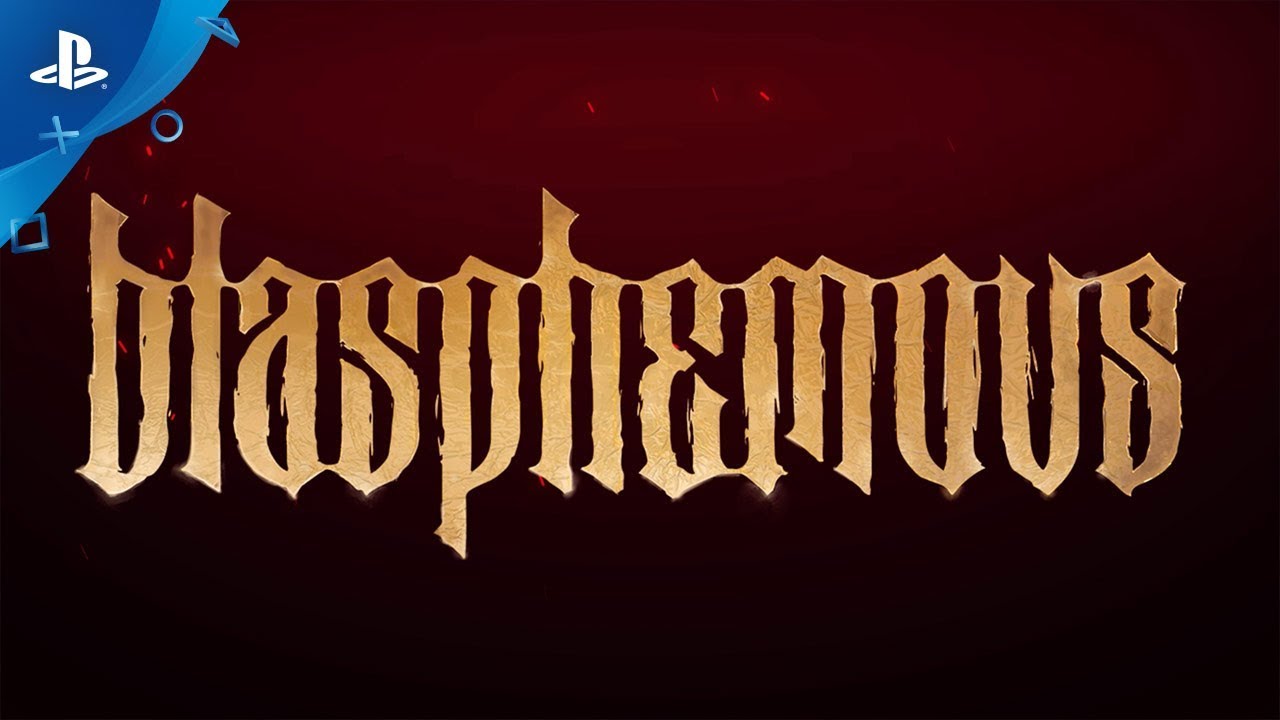 Sony’s revamped PlayStation Plus subscription is currently planned to launch on the 13th of June in the United States and on the 22nd of June in Europe.