According to a new report from VGC, Sony’s unannounced Twisted Metal reboot has supposedly switched developers from Lucid Games to an unnamed internal Sony studio.

Back in September, VGC originally reported on Twisted Metal’s potential revival thanks to Sony and the Destruction All-Stars developer Lucid Games, however, plans for this reboot of the franchise have seemingly since changed.

In a new report, VGC detail how development on Twisted Metal over at Lucid Games has since ceased, with Sony moving the project to an unnamed first-party studio within Europe.

It’s currently unclear just why Sony decided to change developers on this unannounced reboot, however, it has been suggested that the poor reception to Lucid Games’ last title, Destruction All-Stars, could have been a key factor in the decision making. 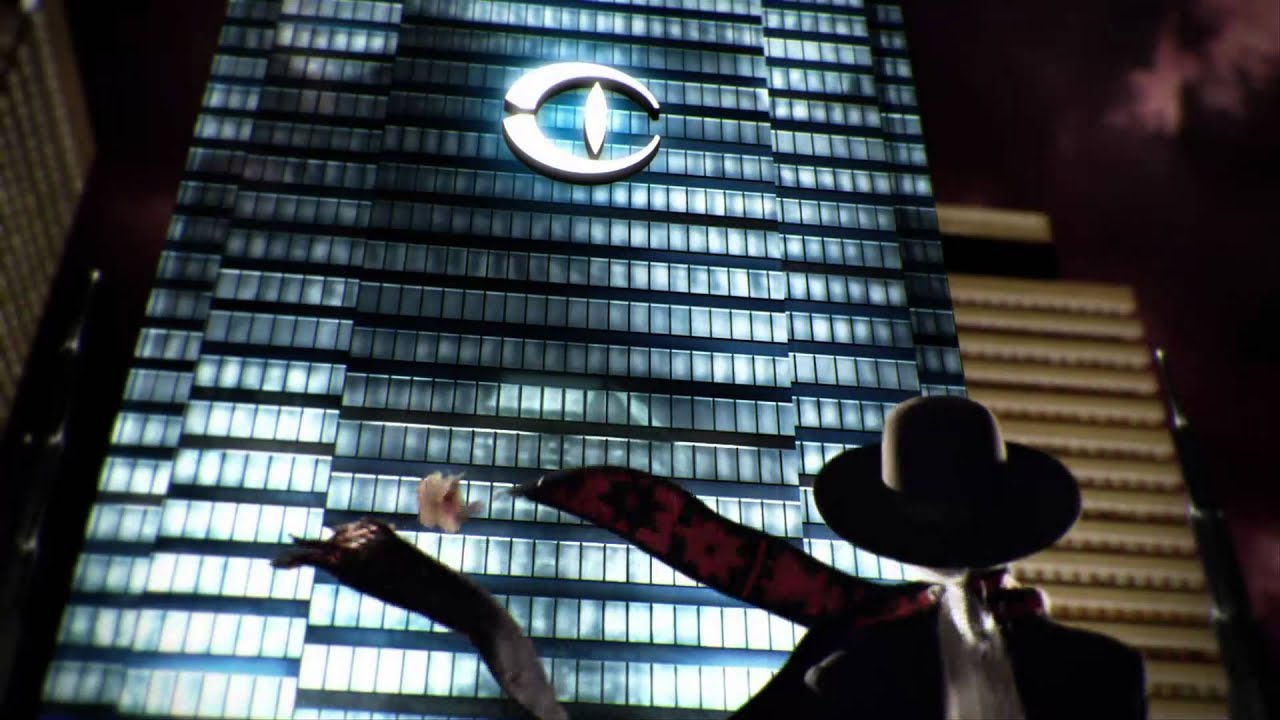 Since Sony has yet to make this reboot official, there’s, unfortunately, no word on just when it might release. Reports have previously suggested that Sony may be planning to launch the title alongside a Twisted Metal TV adaptation, which would indicate a release sometime during 2023.