The director of Days Gone, Jeff Ross, has stated that Sony made the studios feel like their game “was a big disappointment,” despite outselling Ghosts of Tsushima.

Reacting to the news that PlayStation exclusive Ghosts of Tsushima has reached the milestone of selling 8 million copies, Ross stated on Twitter that “at the time I left Sony, Days Gone had been out for a year and a half (and a month), and sold over 8 million copies.”

“It’s since gone on to sell more, and then a million+ on Steam,” Ross continued before claiming that in spite of the sales success “local studio management always made us feel like it was a big disappointment.”

While Days Gone managed to reach similarly impressive sales milestones to other PlayStation exclusive titles, the game wasn’t quite as well-received critically, being given only a 71 on Metacritic, unlike Ghosts of Tsushima which received a more favourable score of 83. 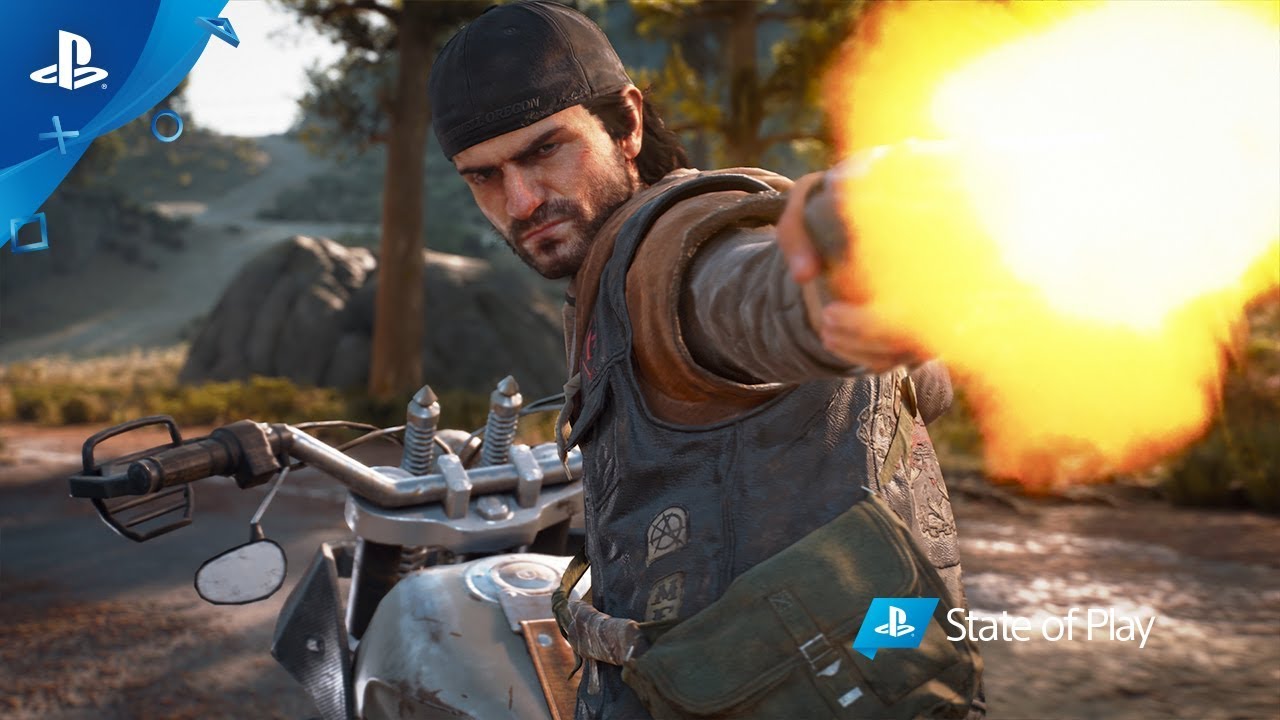 Despite these lower Metacritic scores, Ross explained in a follow-up tweet that “the grief we got was about the sales, not the scores,” which makes Sony’s reasoning, and their decision to ultimately not greenlight a sequel, all the more confusing.

Ross later admitted that while Days Gone “definitely didn’t generate God of War numbers,” neither did other PlayStation exclusive darlings such as “Ghost… or Death Stranding.”