While many were upset at the lack of AAA next-gen titles revealed during Microsoft’s Inside Xbox livestream for Xbox Series X games, at least we’ve seen some software aiming for the target hardware. Meanwhile, PlayStation gamers been clamouring to see some PS5 games as soon as possible, and they might not have to wait long.

Revealed during the recent Sony corporate strategy meeting this morning, Sony CEO Kenichiro Yoshida stated that fans will get to see some intriguing PS5 games soon for PlayStation’s next-gen lineup.

While Microsoft’s reveals upset fans due to a lack of any first party or AAA products, Yoshida teased that the PlayStation 5 games reveal will share experiences from both first and third party developers that are working on games for the exciting next-gen hardware.

Yoshida also hyped up the games’ use of the PlayStation 5 DualSense controller and the console’s interpretation of HRT-powered 3D audio. 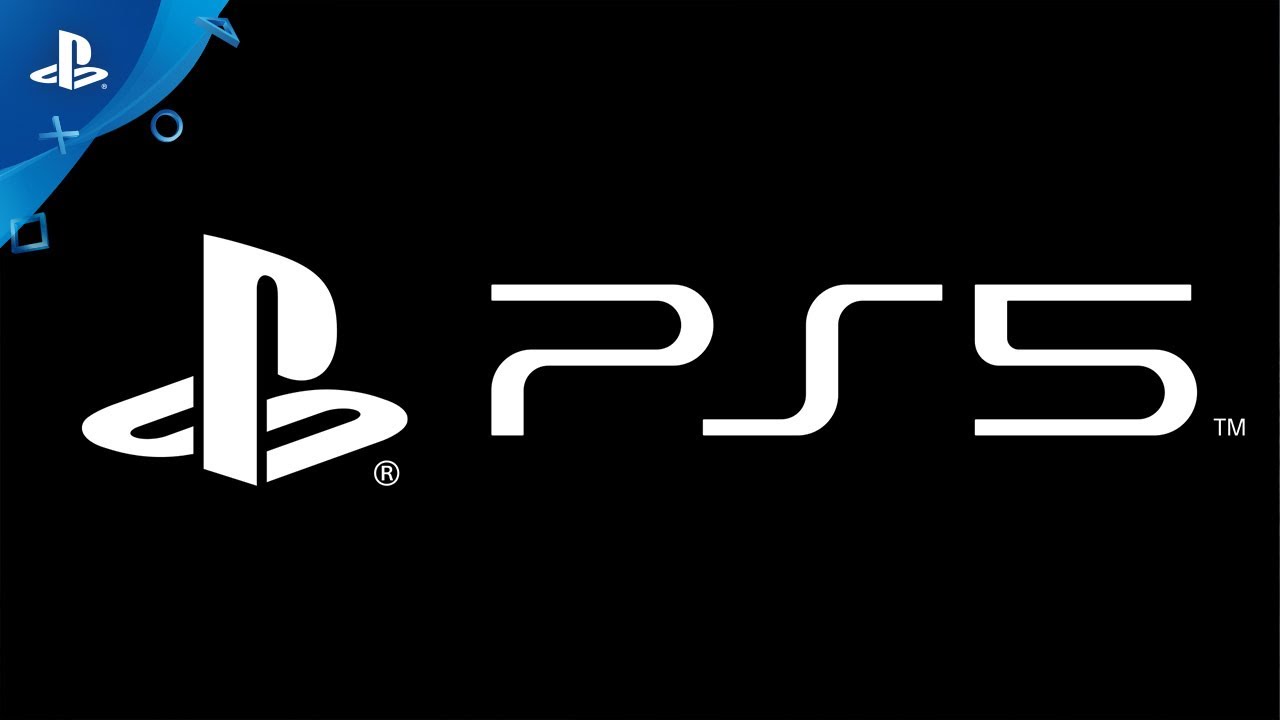 “Games for the PS5 that deliver this new game experience are being made by both first and third-party developers and we plan to introduce a compelling line-up of titles soon,” Yoshida said.

The only real-time demo we’ve seen running on Sony’s PlayStation 5 console is that of Epic’s extraordinary Unreal Engine 5 demonstration, a powerful look at what will be powering a sizable amount of next-gen games. While the demo has been described as “awesome” on both PlayStation 5 and Xbox Series X, its reveal on Sony’s hardware is certainly nothing to shrug off.

However, with the engine not set to release until 2021, a large number of next-gen, or even cross-gen games, will likely be powered by the newest version of Unreal Engine 4.

What PS5 games are you hoping get revealed at the upcoming Sony showcase? Tell us in the comments below.