During Mobile World Congress 2022 Samsung officially announced the death of the Galaxy Note, but thankfully just in name only.

With the Galaxy S22 Ultra already being a Galaxy Note device in all but name, it’s hardly a surprise that Samsung wanted to make this naming change official to clear up any confusion and decimate any hopes of a somehow even more phablet smartphone.

Thankfully for fans of Samsung’s S Pen, the Galaxy Ultra range might not be the only device honouring the Galaxy Note’s legacy now that it’s officially dead, as reportedly, contrary to past rumours, the Galaxy Z Fold 4 is rumoured to include a storage slot for the coveted S Pen. 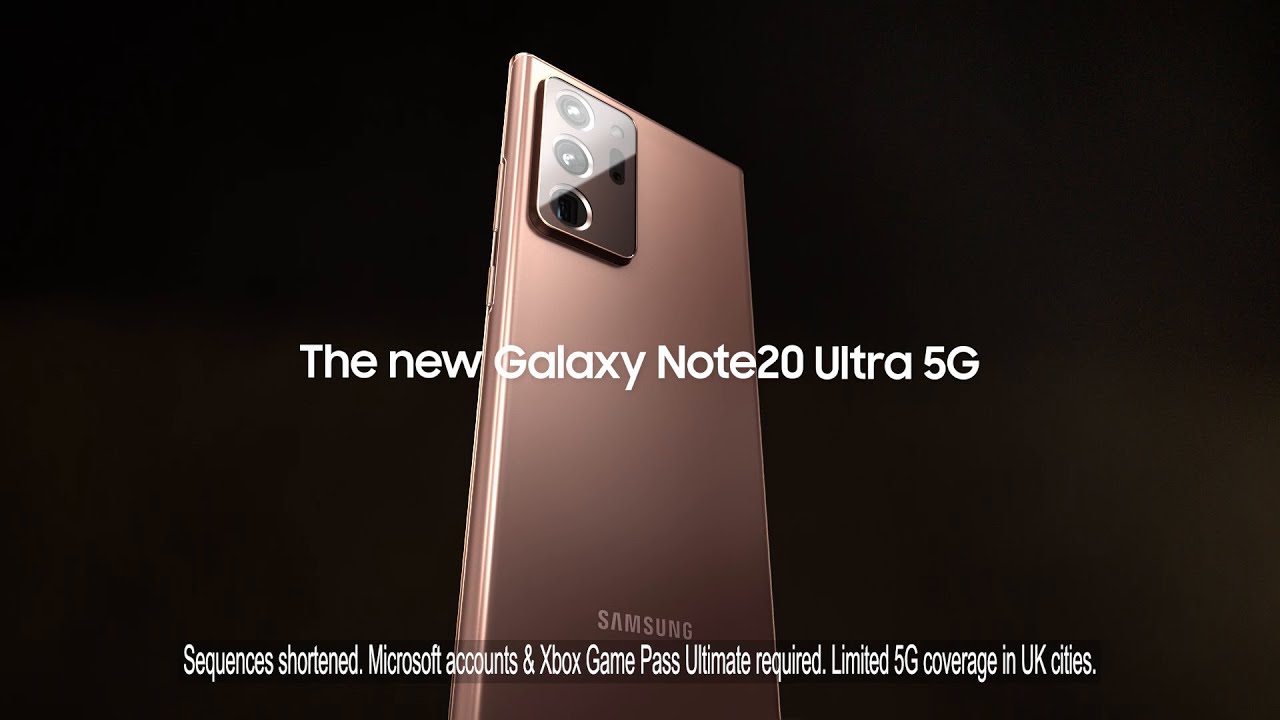