There was a brief period when Microsoft and CRM leader Salesforce got along like a house of fire, particularly when Microsoft wanted to give CEO Marc Benioff $55 billion for the company in 2015 (and Salesforce demanded $70 billion).

If seems when the money went so did the love.

While previously fast friends with Satya Nadella Benioff now claims that ‘The new Microsoft is actually the old Microsoft’, accusing Microsoft of feigning interest in the company just to steal their secrets.

He claims for example that Microsoft arranged a meeting between him and the then head of Azure Scott Guthrie to see if Salesforce could run their CRM software on Azure.

“The message was ‘Why don’t you meet with Scott Guthrie? He runs Azure and would really like to walk you through the details of your business because maybe we could get Salesforce to run on Azure’… and I’m like OK, and it was clear also that he was someone not in our business, he was running Azure.”

Benioff notes a few weeks later Guthrie was suddenly promoted to also run Microsoft’s CRM business, which is a direct competitor to Salesforce and not long after Salesforce was disinvited from a Microsoft customer event without prior notice.

The final insult was likely when Microsoft snatched LinkedIn from Salesforce’s jaws. Salesforce actually offered more for the company, but LinkedIn preferred Microsoft’s all cash deal to Salesforce’s cash and shares deal.

Instead of going Azure Salesforce now went to Amazon’s AWS, and the company is now trying to block Microsoft’s LinkedIn purchase with the EU competition authorities, claiming Microsoft would block their access to LinkedIn’s data despite Microsoft’s assurances to the contrary.

Of course another reason may be that Microsoft has just overtaken Salesforce as tops Software as a Service provider, with Benioff’s protests the epitome of the “If you can’t compete, Complain” culture.

Is Benioff right and was he watching too many reruns of the Simpsons? 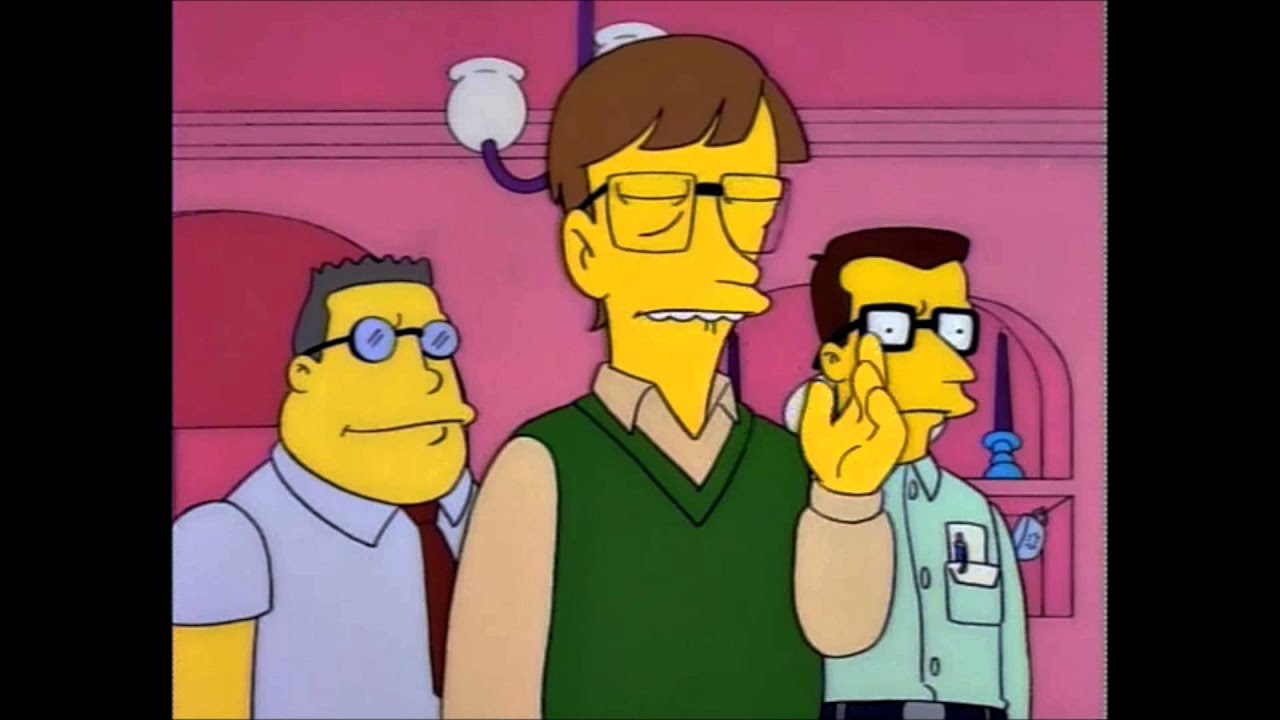