After debuting on the Nintendo Switch back in July, Nintendo and TiMi Studio Group’s Pokémon free-to-play MOBA has launched on Android and iOS devices today.

To coincide with the mobile release of Pokémon Unite, the game has received an all-new battle pass, called Galactic Ghost 094, that features space-themed items to dress up your Pokémon and trainer in.

Alongside the new battle pass, Pokémon Unite has also received a host of updates, which ushers “Unite Squads” and limited spectator mode features into the game. There are also now new in-game events where you can earn super item enhancers to upgrade a held item to grade 30.

For those who have been playing on the Nintendo Switch already, fear not, as Pokémon Unite fully supports cross-platform play, and you can even link your mobile and Nintendo Switch accounts to link their progress. 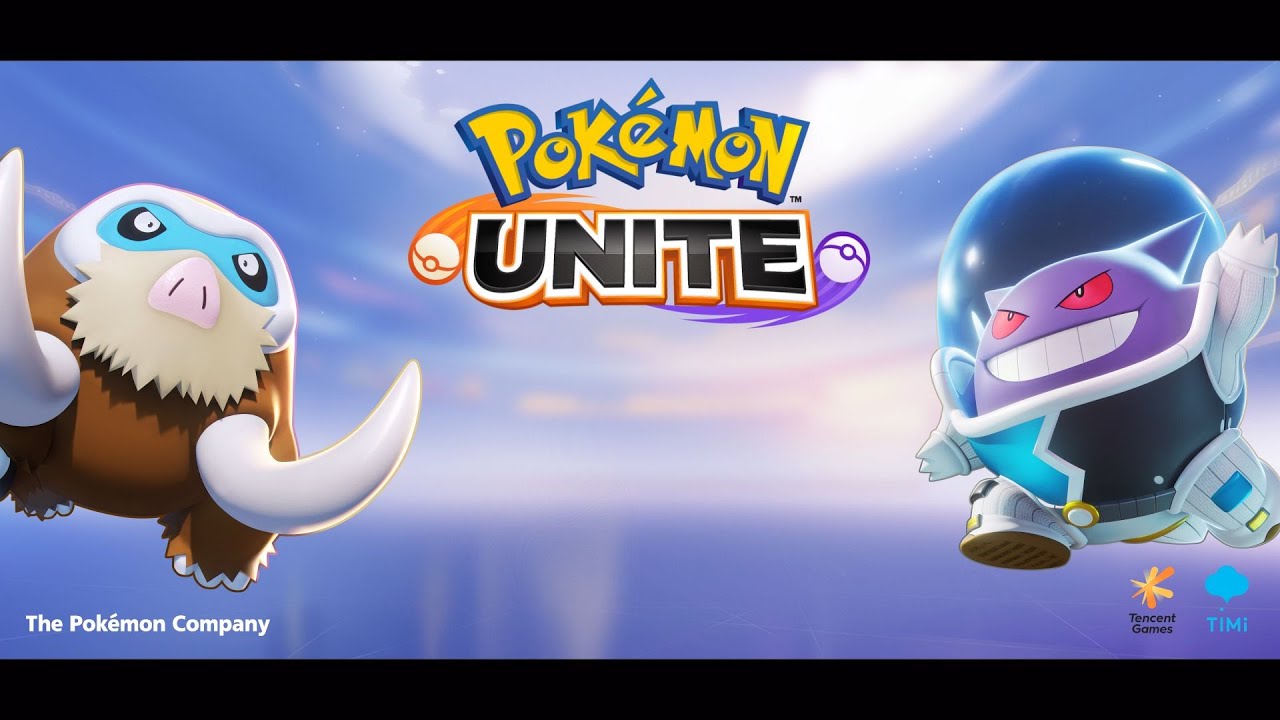 Pokémon Unite is available on both Android and iOS devices right now, and since it’s free there’s no reason to not try it out if it sounds like your kind of thing!

The Pokémon Company has also announced that Pokémon Unite is now “fully playable” in French, Italian, German, and Spanish.