The Pokémon Company has announced that its successful MOBA Pokémon UNITE, which debuted on the Nintendo Switch, is coming to mobile devices on September 22nd.

First releasing onto the Nintendo Switch on July 21st, Pokémon UNITE is Tencent’s TiMi Studio Group’s take on a MOBA such as League of Legends or Dota 2, except as you might expect, you’re playing as Pokémon characters who level up and learn abilities as you play.

Rather than competing to destroy the opposing team’s base as you would do in a typical MOBA, in Pokémon UNITE your goal is instead to fight and “capture” NPC Pokémon who are used to score points in designated control points, so long as you’re not interrupted while doing so.

Pokémon UNITE will be free-to-play on iOS and Android devices via the App Store and Google Play Store on September 22nd, 2021. The game will also have cross-play between Nintendo Switch and mobile versions. 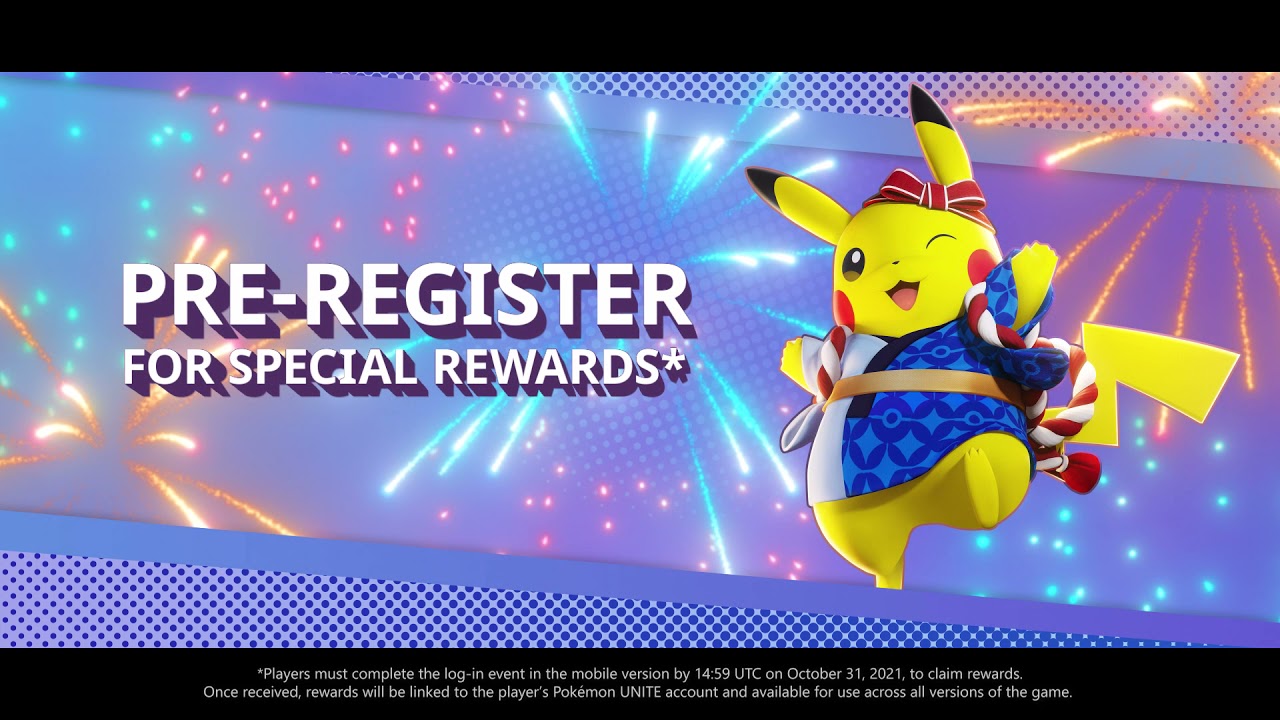 You can pre-register for the game now, and if you do then you’ll receive special in-game rewards when the game launches, as well as being notified about exactly when that is. From the trailer, it’s revealed that this special reward is an adorable “festival style” outfit for Pikachu, and since Pokémon UNITE is free, there’s little reason not to.