PlayStation has announced that Firesprite has become the latest addition to the PlayStation Studios family of developers.

Known for their work on The Playroom, The Playroom VR, and The Persistence, Firesprite marks the third UK based, and the fourteenth total, studio to be gobbled up into PlayStation Studios, following London Studio and Media Molecule.

“Firesprite is a creative and ambitious studio that is exceptional at building incredible experiences that truly showcase the potential of our hardware,” Herman Hulst, head of PlayStation Studios said in the announcement. “The team’s technical and creative capabilities will be paramount to growing our stellar catalogue of exclusive games, and I think you’ll be excited for what’s to come.

Graeme Ankers, MD of Firesprite, also shared his sentiments in the announcement post, writing that “ now, as a first party studio, we know we have the full support of PlayStation in furthering our heritage of combining creativity and technical innovation to offer some truly unique experiences for PlayStation fans.” 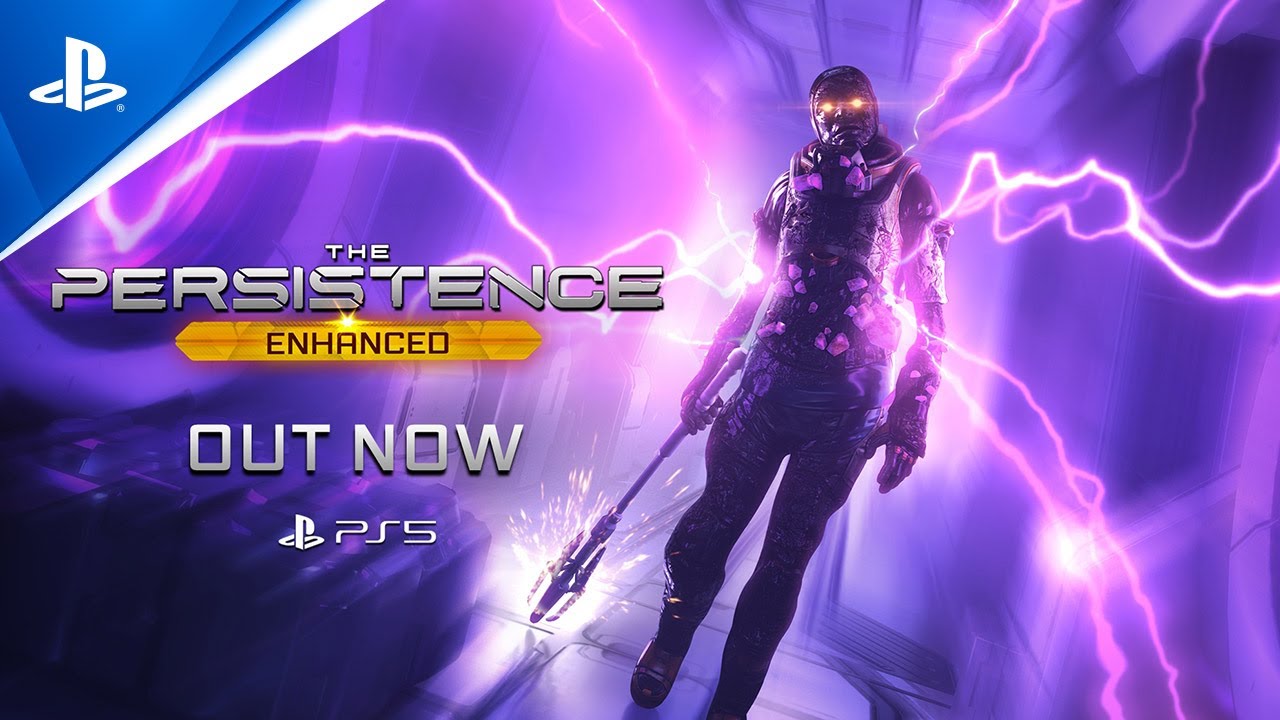 Firesprite is currently working with Cloud Imperium Games to create Star Citizen: Theaters of War however we may well see their name crop up again in the near future on a PSVR 2 game, as they seem like the perfect PlayStation Studios developer to create or assist in a game for Sony’s upcoming headset.