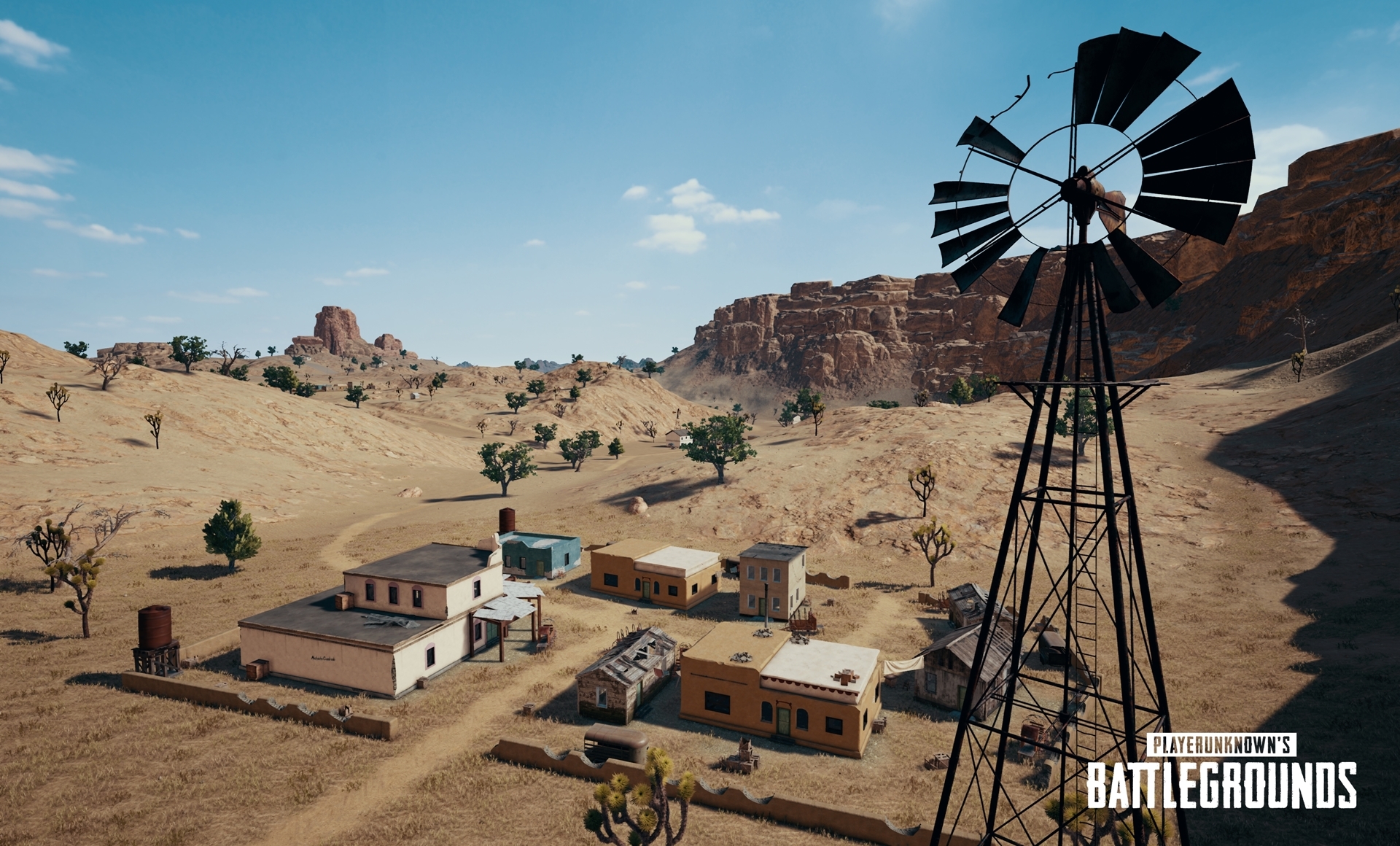 The new desert map in PlayerUnknown’s Battlegrounds has been teased for months, and now the developer has finally revealed its full details along with new screenshots (via Steam Community).

The map, called Miramar, was created to give players an experience different from the current map of Erangel. Instead of lush fields and forests, players will now be thrown into a harsh and unforgiving desert, complete with several key landmarks and urban areas. The descriptions of each can be read below.

There are still more places you can visit, but you’ll have to discover those for yourselves. Miramar will be playable during the final test round before PUBG hits version 1.0. As previously stated, Miramar will eventually make its way to Xbox Game Preview, but it needs to be tested on PC more to iron out the bugs. PlayerUnknown’s Battlegrounds comes to Xbox One on December 12 and can be pre-ordered from the Microsoft Store for $29.99. Players on Xbox will receive three limited edition cosmetic packs that can be seen here.

While it is set to receive Xbox One X enhancements like HDR support and 4K resolution, it will only run at 30FPS, at least when it initially launches. Bluehole is still working to improve the frame rate, but because it will be in Game Preview it is too early to tell what they will be able to achieve.

Microsoft Edge Canary gets new PWA features with May 2020 Update