While consoles have bickered over True 4K these past few years, the advancement of technology never ceases. Now, 8K gaming is the target but Xbox boss Phil Spencer thinks it may take a while.

Speaking in a Wired interview, Spencer explained that while the next-gen Xbox Series X (and PlayStation 5) is capable of outputting in 8K, the promise of 8K gaming is a dream that is currently “aspirational” at the moment.

“I think 8K is aspirational technology,” Spencer explained. “The display capabilities of devices are not really there yet. I think we’re years away from 8K being—if it ever is—standard in video games.” 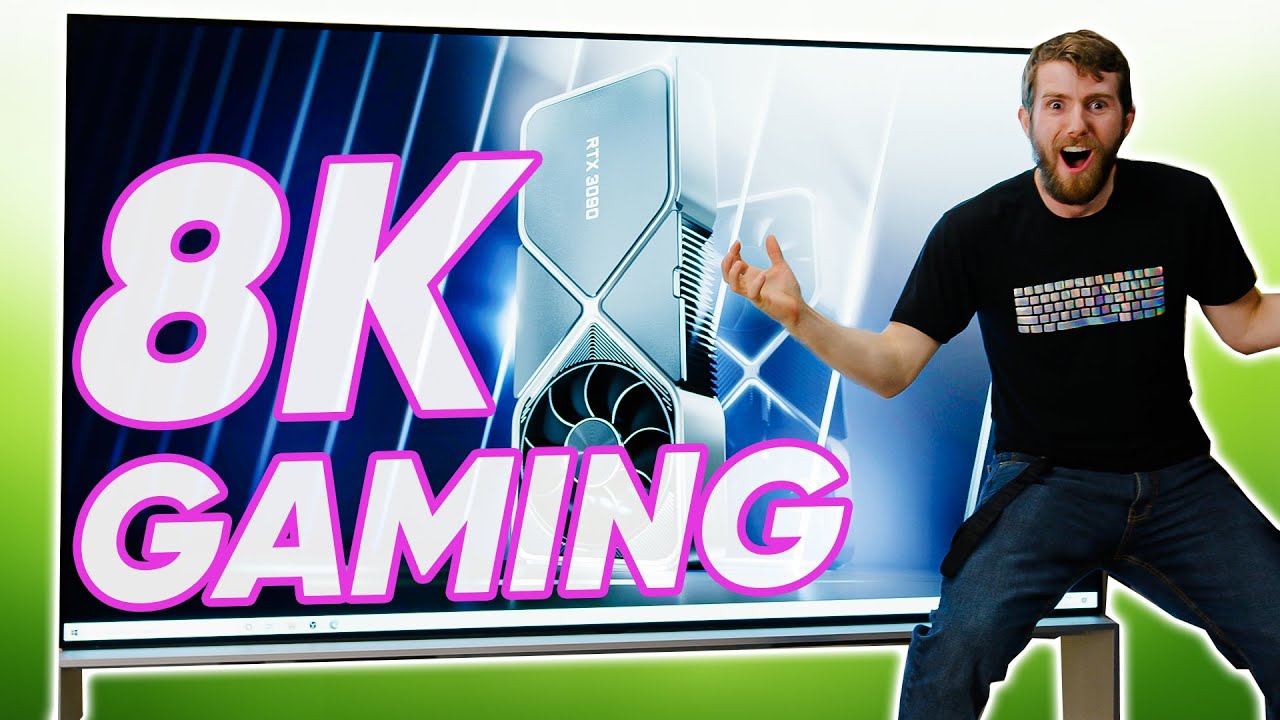 Instead, Spencer revealed that the promise of 8K output from Sony – a company that will be shipping 8K compatible TVs – is simply “a little bit of buzzword bingo” with 8K gaming not going to be used in practice often if at all.

The Xbox boss also expressed his opinion on ray tracing which, while less negative than the thoughts on gaming at 8K, discussed the failure of game changing promises that Nvidia promised with its RTX line of GPUs.

“When I think about games where ray-tracing has had a dramatic impact on my experience as a player,” Spencer said, “it’s kind of spotty.”