Hello Games has revealed that No Man’s Sky crossplay will be coming tomorrow so that explorers of all platforms will be able to travel the universe together.

Alongside the game’s release on Xbox Game Pass and the Microsoft Windows Store, a new update will be available that will introduce No Man’s Sky crossplay into the friendly space MMO.

“We are excited to be able to announce that, starting tomorrow, PlayStation 4 players, Xbox One players and PC players will all be able to explore, journey, survive, build, and trade together. Excitingly, No Man’s Sky is joining what is at the moment a fairly small group of games which support cross-platform multiplayer,” said No Man’s Sky creator Sean Murray.

“A tremendous amount of work has gone into this update and the underlying technology and systems. We’ve moved to an entirely new networking architecture, with more flexibility for the future, allowing players to play together regardless of platform. I’m very proud of the team that has worked so hard to make this happen.

Meanwhile we are continuing to work hard on new content updates, large and small for the future.”

While No Man’s Sky crossplay is surely the most exciting aspect of this new update, there are a lot of other additions to be found as well. Below you can find a full list of patch notes for this new update: 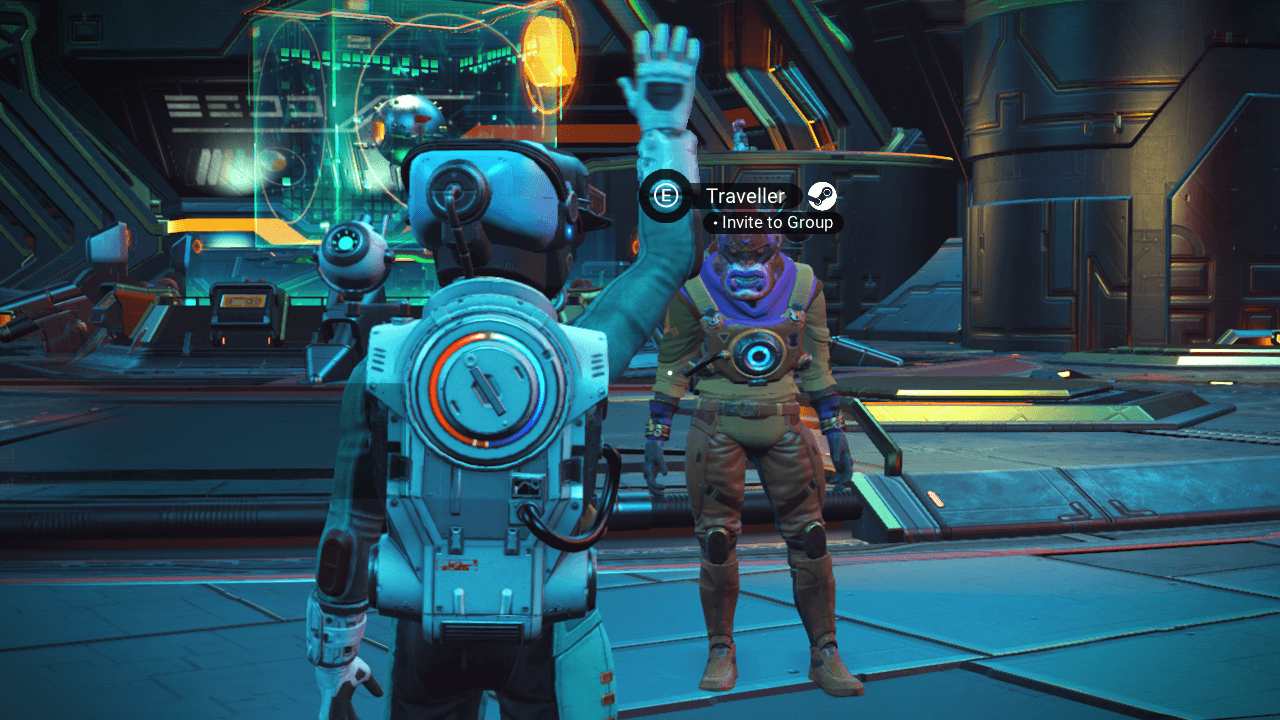 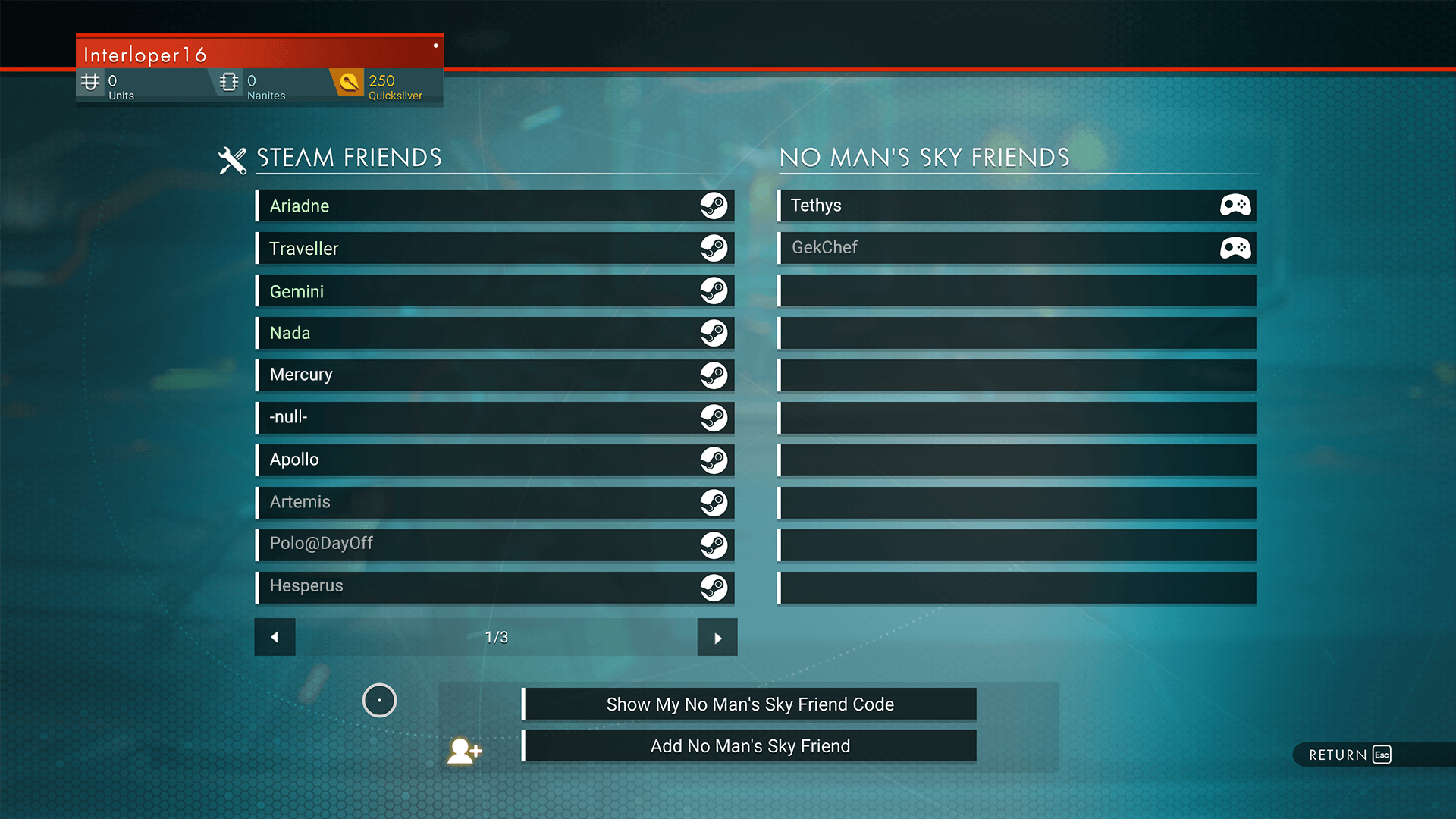