Inspired by the adventure and imagination that we love from classic science-fiction, No Man’s Sky presents you with a galaxy to explore, filled with unique planets and lifeforms, and constant danger and action. In No Man’s Sky, every star is the light of a distant sun, each orbited by planets filled with life, and you can go to any of them you choose. Fly smoothly from deep space to planetary surfaces, with no loading screens, and no limits. In this infinite procedurally generated universe, you’ll discover places and creatures that no other players have seen before – and perhaps never will again. 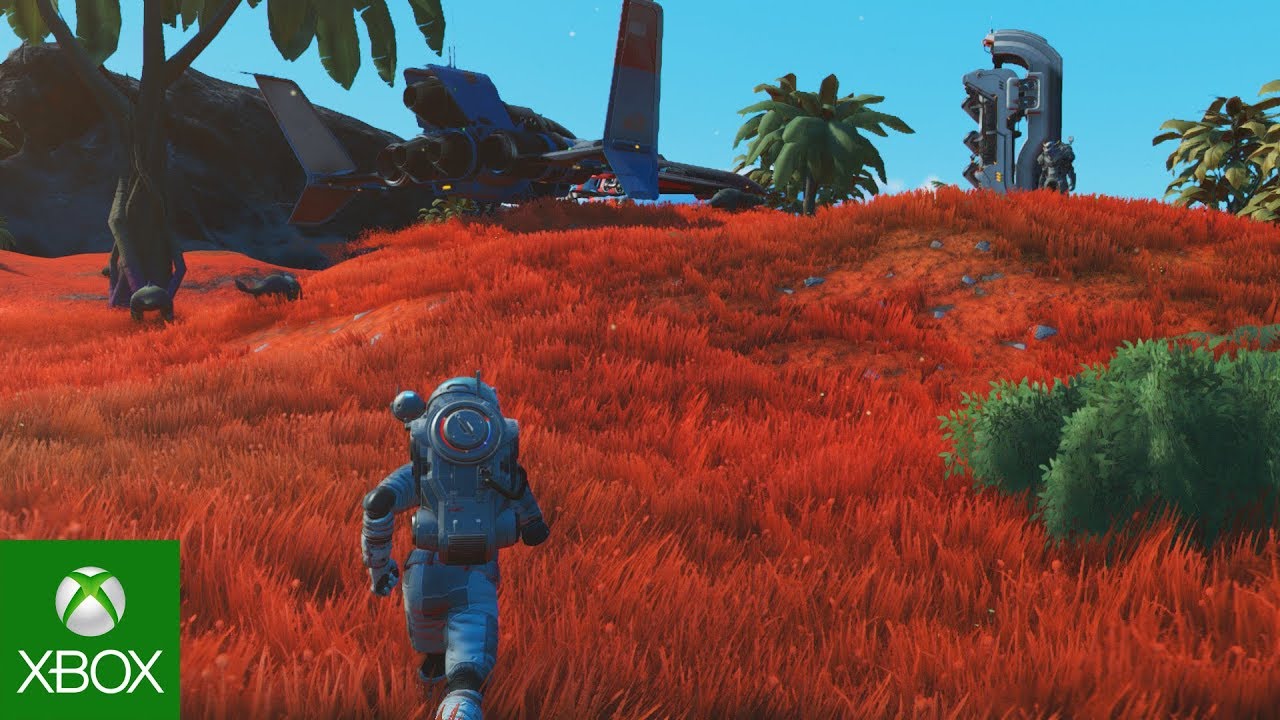 Dungeon of the Endless

Dungeon of the Endless is a Rogue-Like Dungeon-Defense game offering a retro 2D look with modern 3D graphics. You  and your team of heroes must protect the generator of your crashed ship while exploring an ever-expanding dungeon and facing waves of monsters and special events as you try to find their way out… so what could go wrong… open the door! 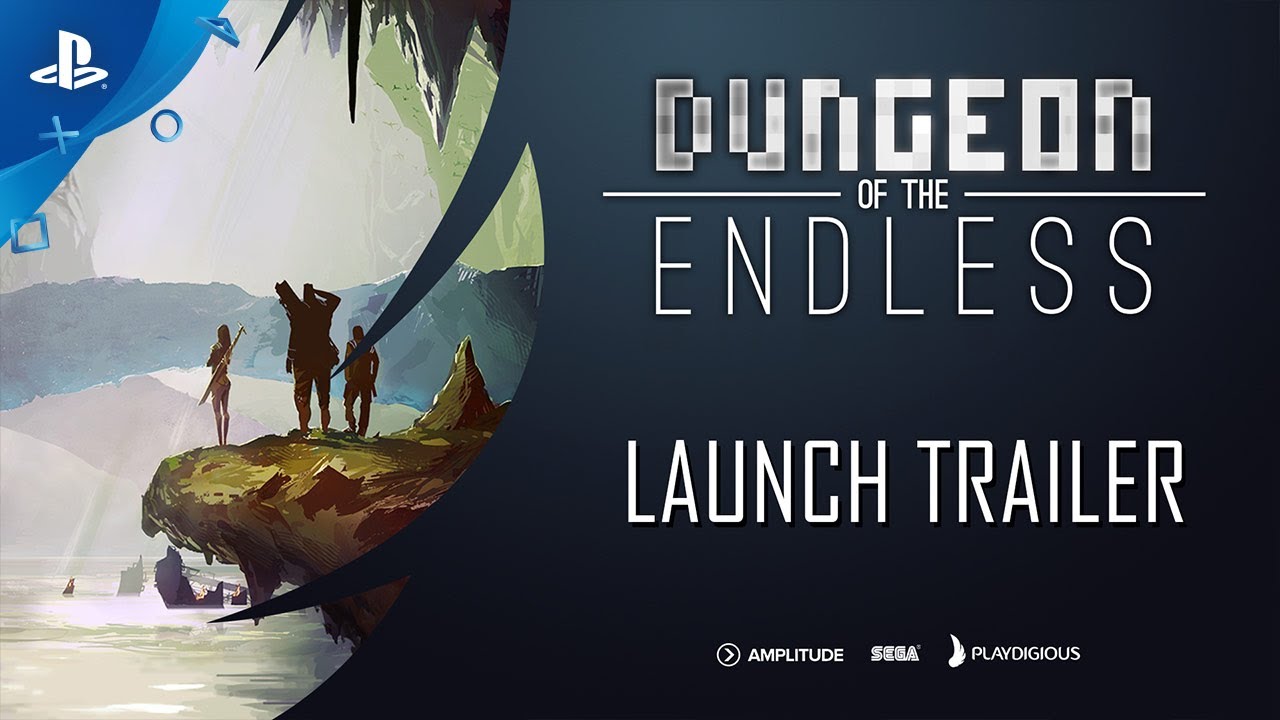 You are the Bard, a selfish rogue weary of pointless sub-quests and rat-infested cellars. Through magical song you summon characters to join your quest! Prepare to immerse yourself in over 20 hours of adventure, featuring a vast world to explore with towns, wild forests, rivers, castles, towers, secret dungeons, snowy mountains, caverns, haunted tombs, and more! 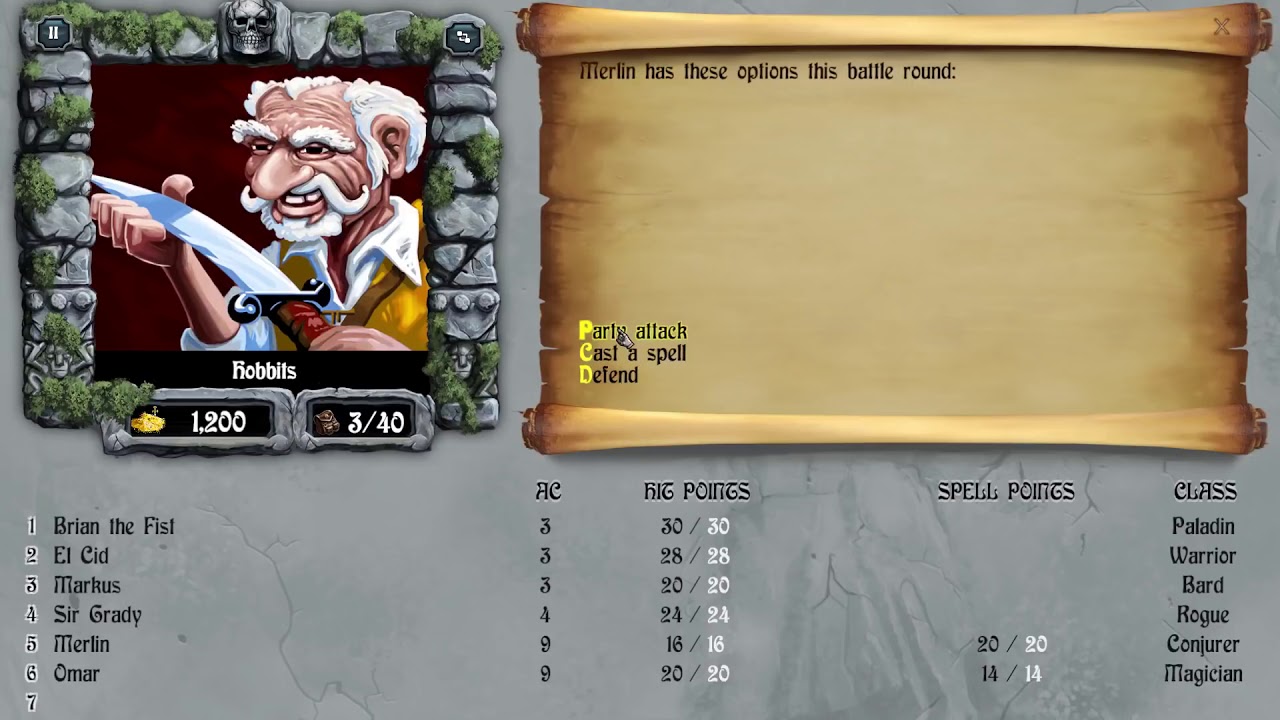 Kingdom Hearts HD 1.5 + 2.5 ReMix is an HD remastered collection of six unforgettable Kingdom Hearts experiences available for the first time with Xbox Game Pass! Join Sora, Donald, and Goofy as they help light overcome the darkness across iconic Disney worlds. Team up with beloved characters such as Captain Jack Sparrow (“Pirates of the Caribbean”), Simba (“The Lion King”), Beast (“Beauty and the Beast”), Ariel (“The Little Mermaid”), and many more. Experience the magic of Kingdom Hearts on XboX. 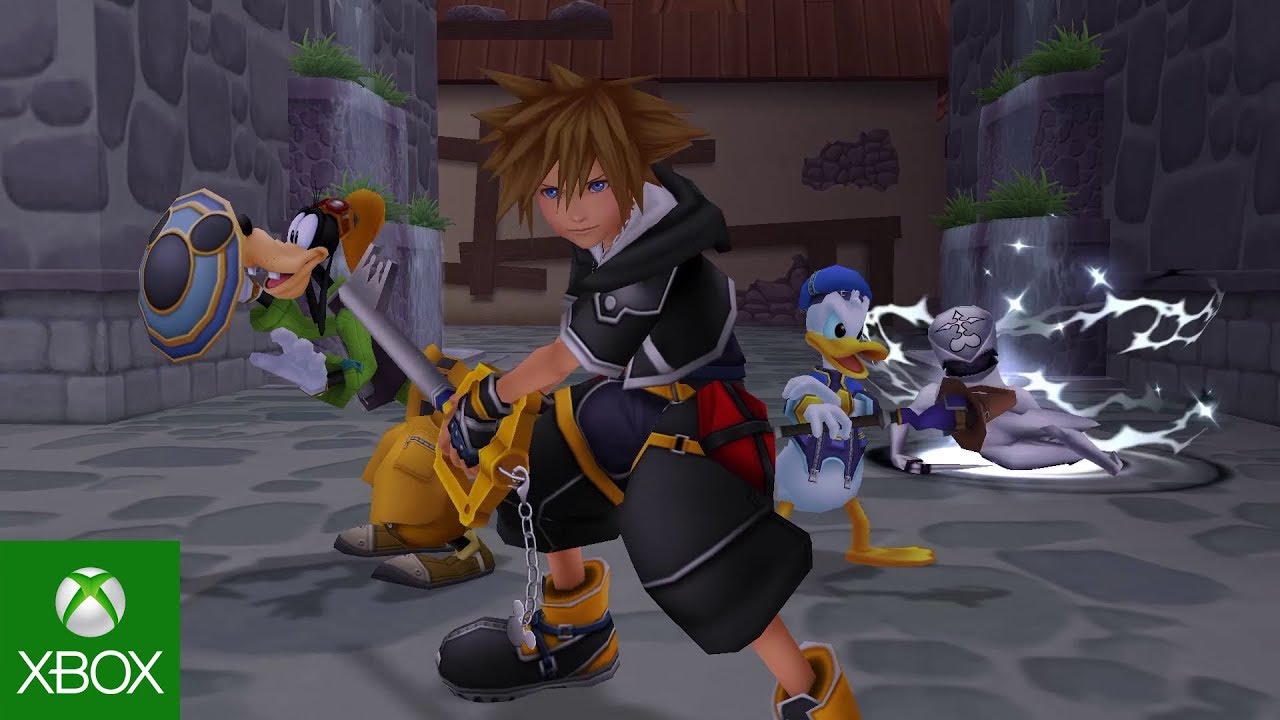 Kingdom Hearts HD 2.8 Final Chapter Prologue is a compilation of three magical Kingdom Hearts experiences that no fan should be without. Experience epic battles as Sora and Riku begin to prepare for their final battle against Master Xehanort in the beautifully remastered Kingdom Hearts Dream Drop Distance HD. In Kingdom Hearts 0.2 Birth by Sleep – A Fragmentary Passage – players join Aqua as she struggles to survive against the deceptions and terrors of the Dark World. Experience these unforgettable Kingdom Hearts journeys on Xbox! 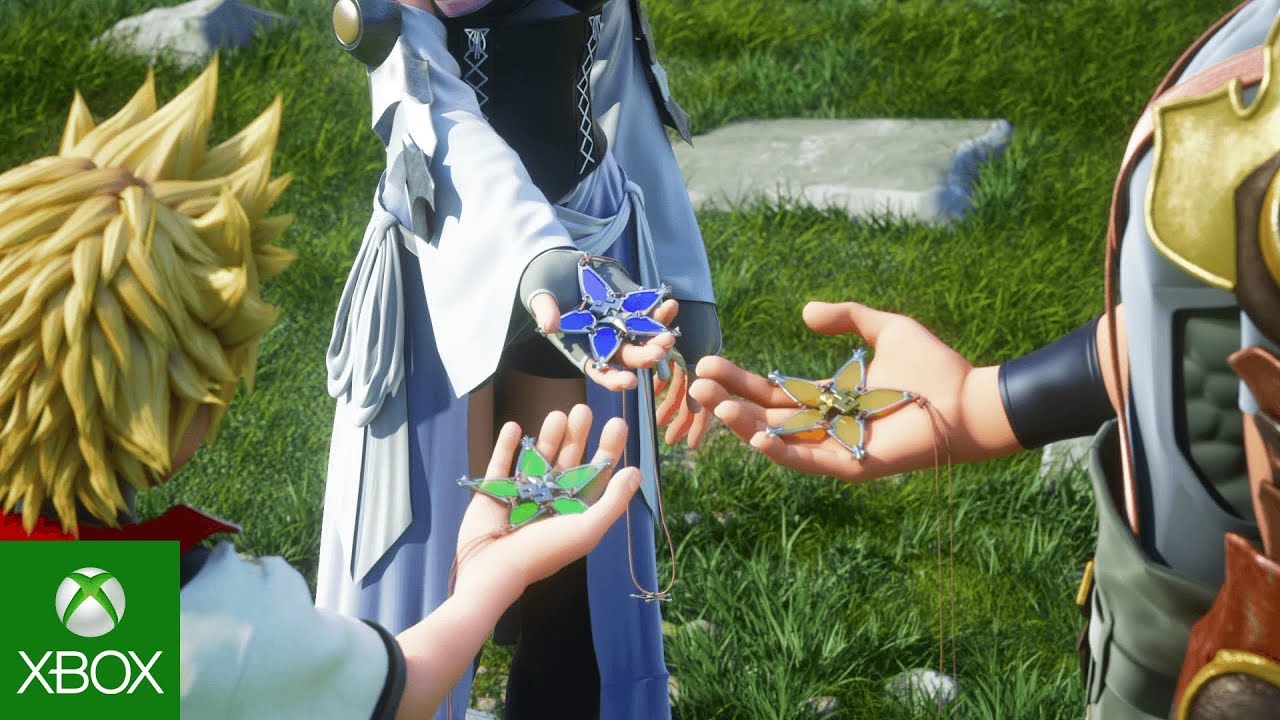 Thronebreaker is a single player role-playing game set in the world of The Witcher that combines narrative-driven exploration with unique puzzles and card battle mechanics. Crafted by the developers responsible for some of the most iconic moments in The Witcher 3: Wild Hunt, the game spins a truly regal tale of Meve, a war-veteran queen of two Northern Realms — Lyria and Rivia. Facing an imminent Nilfgaardian invasion, Meve is forced to enter the warpath once again, and set out on a dark journey of destruction and revenge. 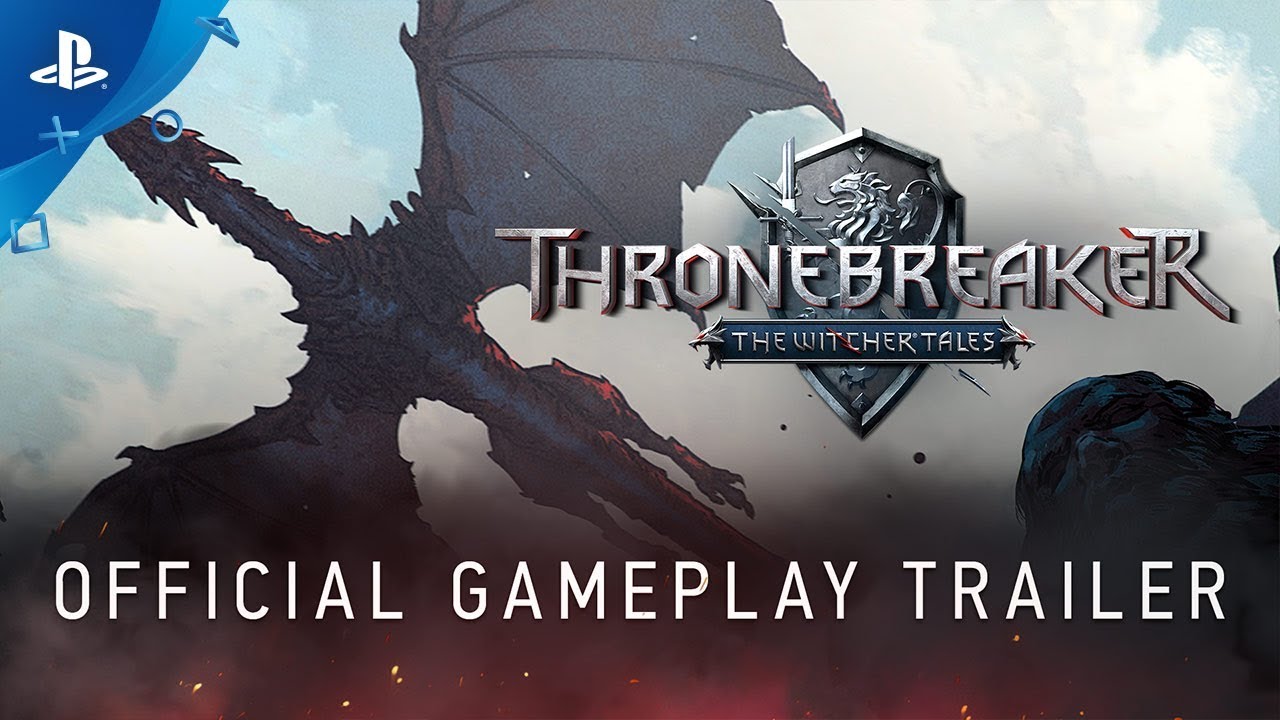 The year is 3025 and the galaxy is trapped in a cycle of perpetual war, fought by noble houses with enormous, mechanized combat vehicles called BattleMechs. Take command of your own mercenary outfit of ‘Mechs and the MechWarriors that pilot them, struggling to stay afloat as you find yourself drawn into a brutal interstellar civil war. Upgrade your starfaring base of operations, negotiate mercenary contracts with feudal lords, repair and maintain your stable of aging BattleMechs, and execute devastating combat tactics to defeat your enemies on the battlefield. 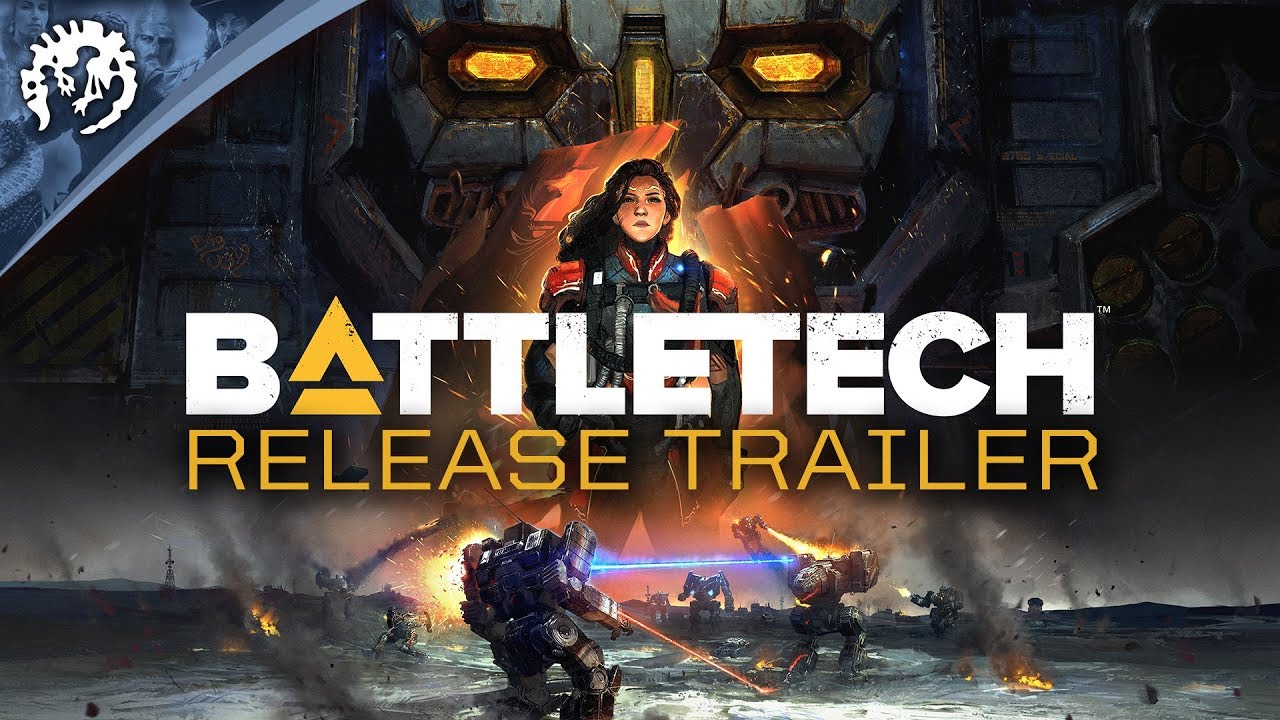 Explore Battlefleet Gothic: Armada 2, the latest dramatic story development in the Warhammer 40,000 universe. The Gathering Storm and the 13th Black Crusade serve as the canvas for three extensive and dynamic campaigns with high narrative values, focusing on the Tyranids, the Necrons, and the Imperium. Explore the systems in the Eye of Terror, with or against renowned characters such as Belisarius Cawl, Guilliman, and more. 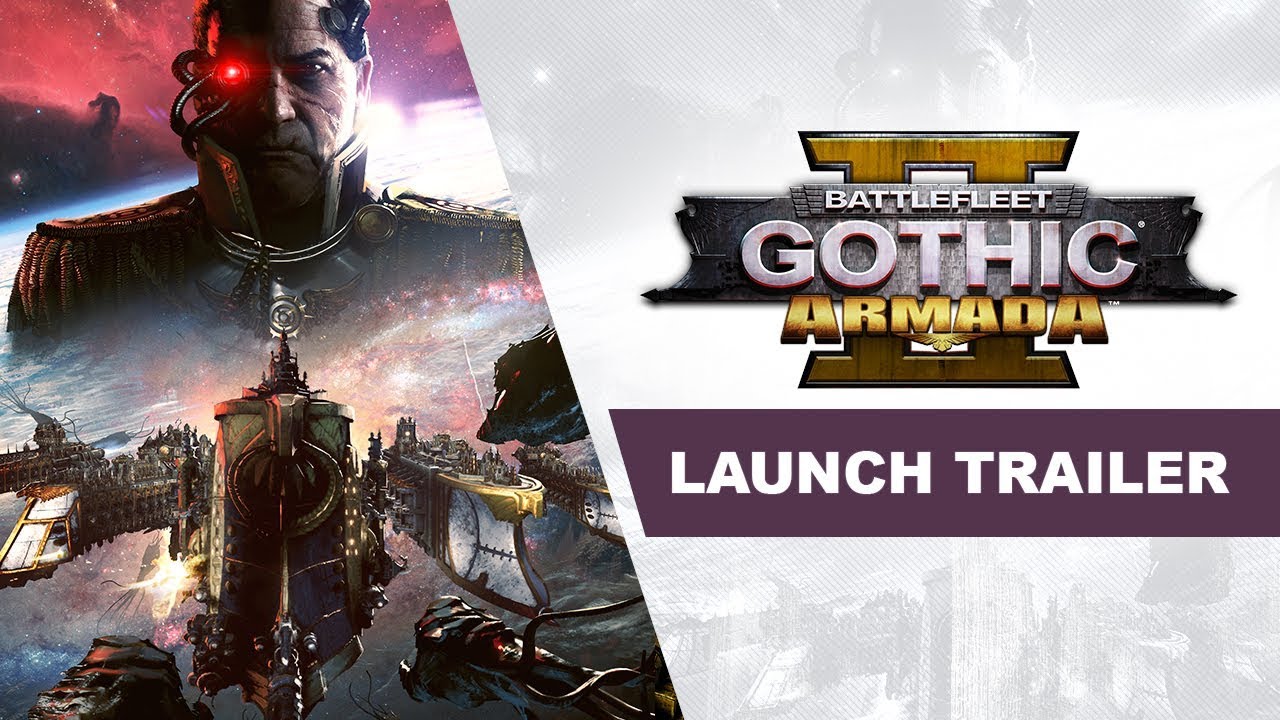 These games will all be coming to Xbox Game Pass on different days but they will all be available on the service this month. Game Pass remains an awesome value for money for gamers on both Xbox One and PC.