Microsoft has announced the Microsoft Flight Simulator Game of the Year Edition, which will be launching next month on November 18th.

In the Microsoft Flight Simulator Game of the Year Edition, avid flight simulator fans can look forward to five brand new aircraft, as well as eight handcrafted airports to make your trips around the world that much more special.

Below is the list of airports and aircraft being added to the GOTY edition.

Alongside the aircraft and airports, the Game of the Year Edition will also include new Discovery Flight missions, 14 new tutorials, new features such as an updated weather system and DX12, and nine new photogrammetry cities for players to explore. 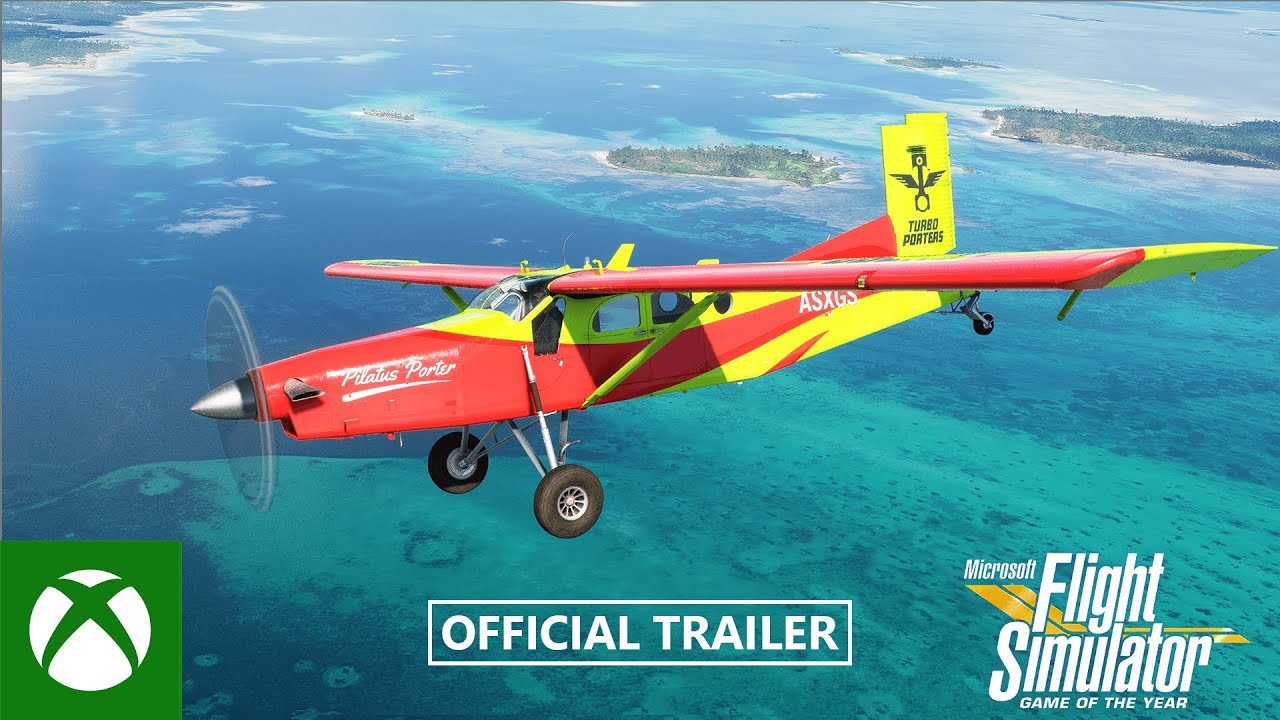 Microsoft Flight Simulator Game of the Year Edition is available as a free update to existing players on PC and Xbox Series X|S when it launches on the 18th of November 2021.