Xbox and Asobo Studio has announced that Microsoft Flight Simulator will be getting some major updates in celebration of Gamescom 2021.

In addition to World Update 6, which is due to arrive on September 7th to update to the regions of Germany, Austria, and Switzerland, Asobo Studio has announced three new pieces of content to look forward to in Microsoft Flight Simulator.

To launch alongside the World Update 6, Asobo Studio has announced a new series of releases called “Local Legends” which will “frequently collide with World Updates.” These Local Legends will be aircraft that are “famous in the region of the world update, but often are not as well known to a worldwide audience.”

On September 7th players across the globe will be able to purchase the first of these “Local Legends” the Junkers JU-52 aircraft, which is usually “lovingly called ‘Tante JU’ or ‘Aunt JU’” across Germany. This new historic aircraft has been scanned in to achieve an “extremely high level of detail and accuracy,” which we praised alongside the rest of Microsoft Flight Simulator.

Alongside this new “Local Legends” series, Microsoft Flight Simulator is also endeavouring to work with companies who are shaping the future of aviation, such as Volocopter, who have created an electric vertical take-off and landing air taxi.

Thanks to the collaboration with the team at Volocopter, the VoloCity air taxi will also be joining Microsoft Flight Simulator’s growing list of available aircraft as the first helicopter sometime this November. 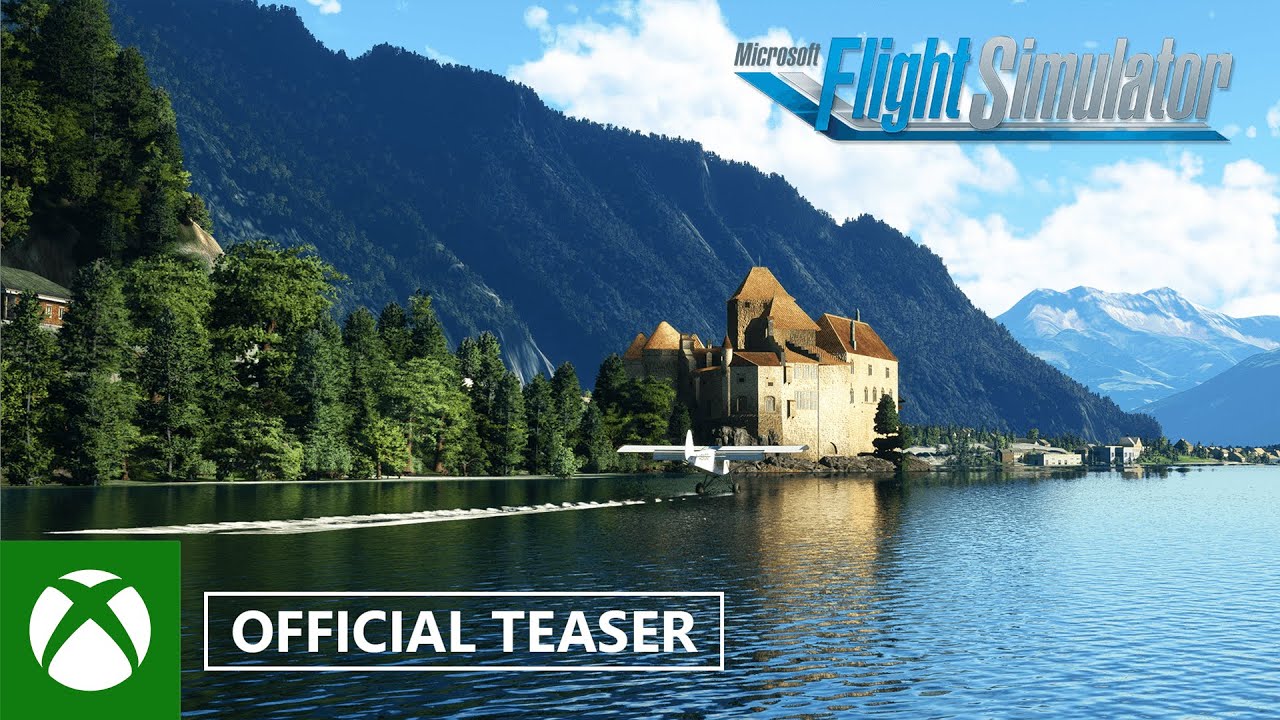 On top of two new aircraft, it was also announced during Xbox’s Gamescom presentation that the famous STIHL National Championship Air Races are coming to Microsoft Flight Simulator.

Thanks to a partnership with the Reno Air Racing Association, players will soon be able to enjoy flying at 500 mph at only 50 feet from the ground when this expansion launches later this Fall season.